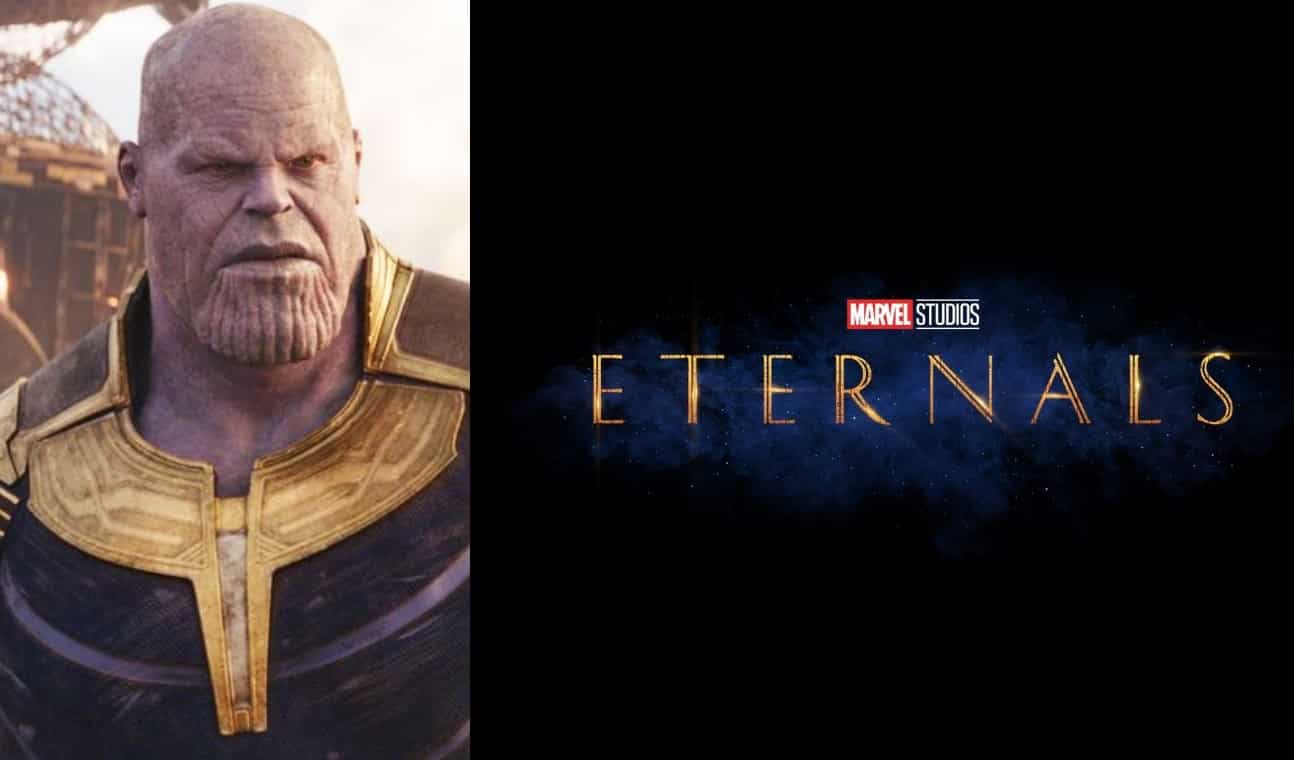 The Marvel Cinematic Universe is preparing to finally begin its Phase 4 after a year long delay, thanks to the global pandemic. And, as the MCU begins in 2021, they will do so with familiar faces. It all starts in January with WandaVision followed by the Black Widow prequel film in May. Starting the summer, Marvel looks to introduce new character to the fold. We’re getting Shang-Chi and the Legend of the Ten Rings in July and then arguably the most anticipated group comes in November: Eternals. The group of enhanced immortals look to span the entire history of the MCU, going back thousands of years up to modern day. However, we have actually already seen an Eternal, of sorts, in the MCU. That would be the Mad Titan, Thanos. Now, a new interactive exhibit has confirmed this, making it canon.

At the ‘Avengers S.T.A.T.I.O.N.’ exhibit in Las Vegas, fans can go and check out many parts of the MCU as ‘recruits’ to the Scientific Training And Tactical Intelligence Operative Network, experiencing props and gear from the films in a cool setting. Your guide is Maria Hill, played by Colbie Smulders. You can check out Iron Man’s armors, Captain America’s Super Soldier machine, Bruce Banner’s lab and even Mlojnir. There also happens to be a spot about Thanos, written by Thor himself:

“Thanos’ origin is said to be on Saturn’s largest moon, Titan, making him a Titanian in nature. It is rumored however that Thanos is the last of an ancient and highly sophisticated species known throughout the universe as ‘The Eternals’.”

Fans of the comics already knew that Thanos was an Eternal, but was nearly killed at birth, seemingly containing some Deviant DNA. However, this was never established in the MCU, until now. This also brings up a couple of interesting points: 1)Thor and the Asgardians have always been aware of The Eternals, meaning that questions will be raised as to why they did not assist in the battle against Thanos and 2)Thanos is the LAST Eternal. This is a statement in and of itself. Could Thanos’ deformity or difference make the Eternals end their bloodline? Or, at the very least, go into hiding, which would also explain their absence until now.

Hopefully, as 2021 rolls in, we will get some new looks at Eternals and possibly some insight it to exactly what to expect from the film. And we may just see Thanos again, albeit a younger version.

What do you think of Thanos being an Eternal? Let us know in the comments below!