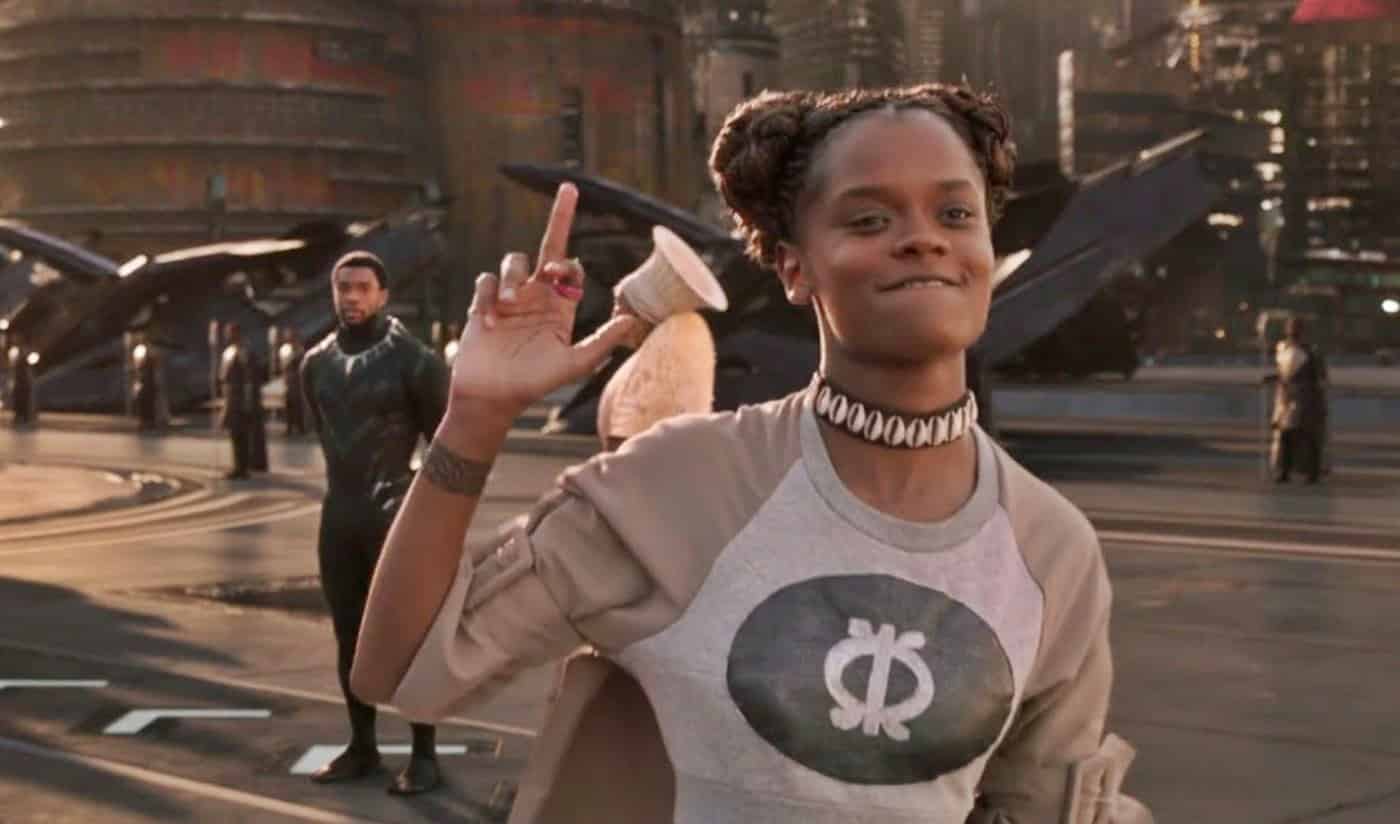 Letitia Wright is most known for playing Shuri in Black Panther – a character that has been rumored to be the focus of the Black Panther movies following the tragic death of Chadwick Boseman. The actress recently shared a video on Twitter that has been deemed “anti-vax” in the midst of a worldwide pandemic. The video was also said to be transphobic, though Wright said it wasn’t her intention to hurt anyone by sharing it. However, the criticism she received prompted the actress to simply leave social media altogether.

“If you don’t conform to popular opinions. but ask questions and think for yourself…you get cancelled,” Wright said in a now deleted tweet.

She then stressed how she didn’t have bad intentions by sharing the video, saying:

“my intention was not to hurt anyone, my ONLY intention of posting the video was it raised my concerns with what the vaccine contains and what we are putting in our bodies. Nothing else.”

That simply wasn’t enough for the folks on Twitter, as they went at her until she finally deleted her accounts. The video in question can be seen below, along with some of the comments that have been directed at Letitia Wright. 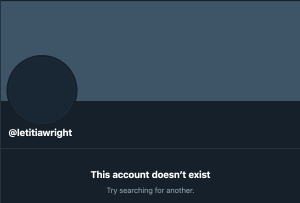 Did you think for yourself when you shared this transphobic video to your 300k+ followers? pic.twitter.com/e8WqJtXVbS

Marvel’s Letitia Wright has left social media after being bullied & harassed by the cancel mob.

SJW’s are telling Marvel to fire her for being an “Anti-vaxxing transphobic bitch.”

Cancel culture abusing a religious black woman bc she was concerned about a vaccine. pic.twitter.com/qLlMop3iDP

listen, letitia wright definitely deserves backlash for being anti-vax and transphobic, but i can’t help but wish that the marvel cast had the same energy for chris pratt like they do letitia

Letitia, as a young trans girl who very much admired you, the wildly ignorant and grossly transphobic video you shared was deeply disappointing. Its heartbreaking to see someone who was such a role-model of mine share such horrendous media.

Letitia wright was not bullied. Shes an extremist that participates in youtube conspiracy theory rabbit holes and posted a transphobic, anti vaccine, and anti climate change video. Its not the fire time she got caught. Three weeks ago she liked a QAN*N conspiracy tweet. https://t.co/7Lga98eC8G

Letitia Wright was not bullied off social media. She shared a harmful and debunked conspiracy theory video that had transphobic content in it was told it harmful. Doubled down on her stance, gave no apology, and deleted her page.

there are plenty of points to be made about medical racism and Black people not trusting vaccines, i’ll let y’all hash that out.

So first we lose Chadwick Boseman, and now Letitia Wright reveals herself to be a transphobic, Trump-supporting, anti-vaxer?

I say we just cancel Black Panther 2 now. Clearly this movie is cursed.

#LetitiaWright was “cancelled” because she is concerned about the vaccine. So that made her anti vaxx and transphobic… I-. You really can’t say anything without it being against these people. You guys are monsters. Destroying so many things. You do NOTHING for us.

Nothing Letitia Wright said was transphobic and she never said she supported Trump. Can’t stand these SJW freaks! They’re probably the ones that bullied Kelly Marie Tran off social media.

I think the scary thing about the video @letitiawright shared tonight is that she not only spread misinformation but gave a bigger platform to a video that makes transphobic comments. You can have questions but maybe ask the question instead of helping spread that video around.

jesus… just scrolled through. hot garbage. every time i stopped and listened, he and everything he said sounded crazy and fkkkd up. i would never defend anybody posting this. but i still won’t throw her away over it. the rest i’ll take off twitter. had no idea

It’s worth pointing out that a lot of times even when someone shares something that is deemed offensive and apologizes – the same people calling to cancel that person also end up saying that the apology isn’t good enough. So it’s fair to wonder about what might have happened if Letitia Wright said she was sorry for sharing the video – would the people who are upset have accepted it? Or would they still be looking to cancel her regardless? We may never know that answer to that question, but we’ll be sure to keep you updated on this – and all of the latest on Black Panther 2, which will reportedly begin filming in July of next year.