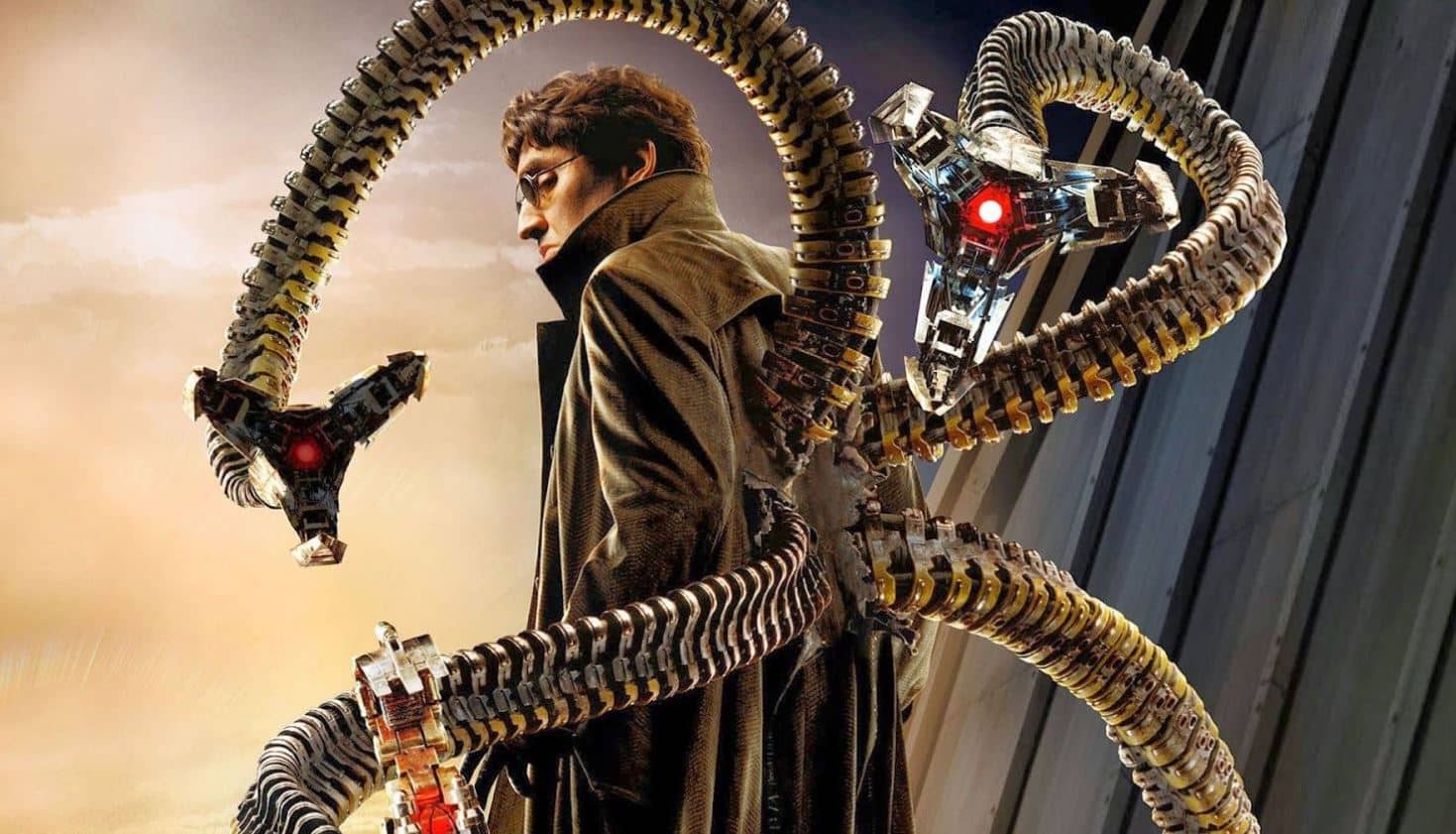 Spider-Man 3 is becoming a surprisingly packed film these days. You’ve got the return of J.K. Simmons as J. Jonah Jameson. You’ve got Jamie Foxx returning as Electro. You’ve got Benedict Cumberbatch making an appearance as Doctor Strange. Tobey Maguire and Andrew Garfield are both rumored to return to the franchise. Now, we can add another name from the rumor mill that’s actually been confirmed today. Alfred Molina as Doctor Octopus. That’s right, the incredible actor that gave us the greatest villain thus far in any Spider-Man movie, Doctor Octopus, will be back.

The news comes to us from The Hollywood Reporter, who writes:

Alfred Molina is putting back on the metal arms and will reprise his role as the villainous Doctor Octopus, sources tell The Hollywood Reporter.

Molina turned in a fan-favorite performance in Sam Raimi’s 2004 sequel Spider-Man 2 as Otto Octavius, a brilliant scientist who becomes an eight-limbed villain who pushed Toby Maguire’s Spider-Man to the limits. Molina’s involvement in the upcoming Spider-Man movie was first was rumored late last month, when GWW reported the actor had been spotted on set.

This could definitely help for a potential Sinister Six team-up,  however, it could also overload this film with too many side stories to pay attention to, keeping people confused as to what is actually going on. Doctor Octopus coming into this Spider-Verse is huge. He is typically the leader of the Sinister Six, and one of the few villains that is of genius level intellect. Combining his brain with Mysterio’s (rumored to still be alive), and the team of villains could be too much for just one Spider-Man to handle!

Are you down with Alfred Molina returning as Doc Ock? Let us know in the comments below!