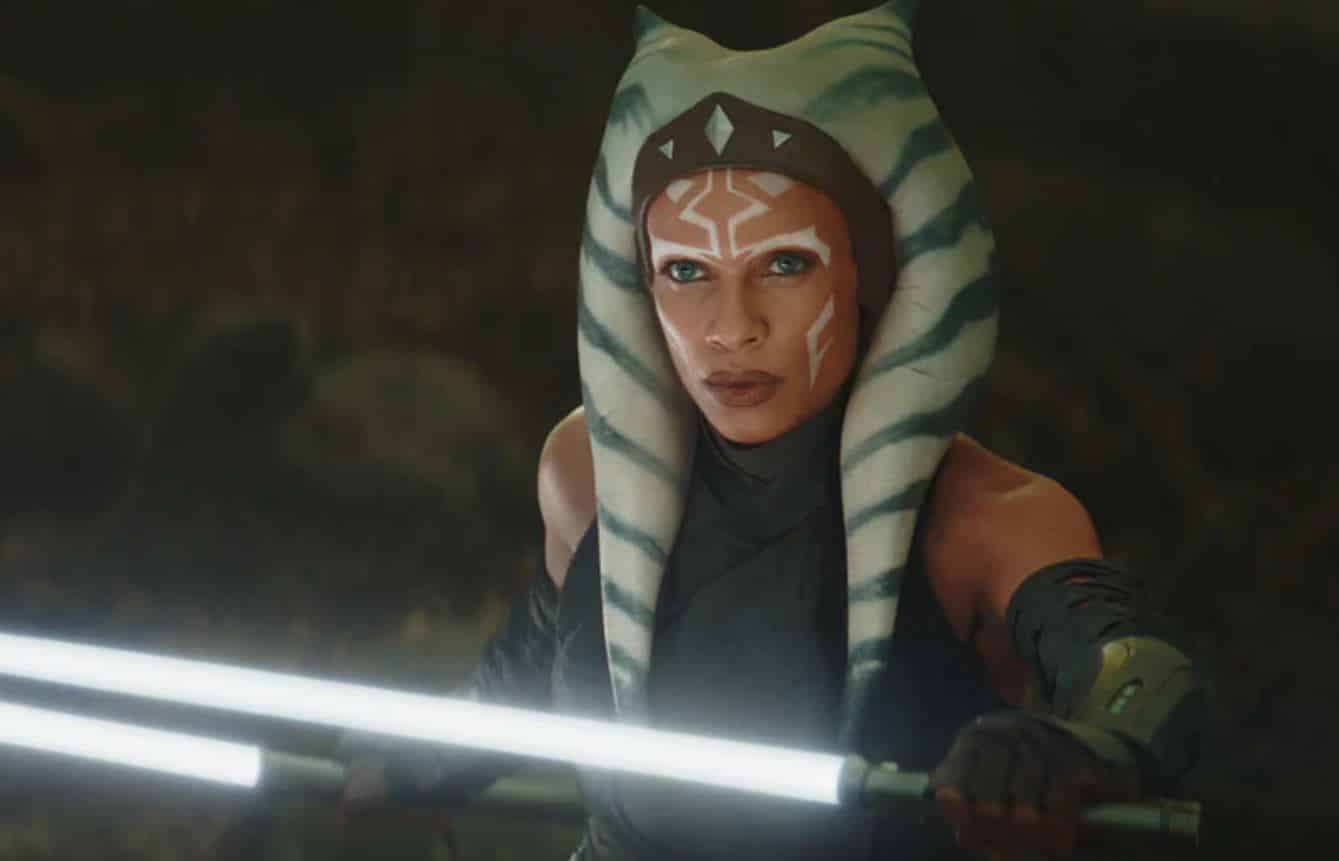 Disney Investors Day is steamrolling through the news today and one of the major announcements has been the all of the upcoming Star Wars series coming to Disney+. And, one show that was expected but never actually teased has been for Ahsoka Tano. The fan favorite character from Clone Wars and Rebels has recently finally come to the live action side, being played by Rosario Dawson on The Mandalorian. Fans assumed that signing such a big name actress to the role surely would lead to her own series, and they were right. No other details as of yet have come out, but it is certainly great news.

This story is developing…

Continue Reading
You may also like...
Related Topics:Ashoka Tano, Star Wars, The Mandalorian