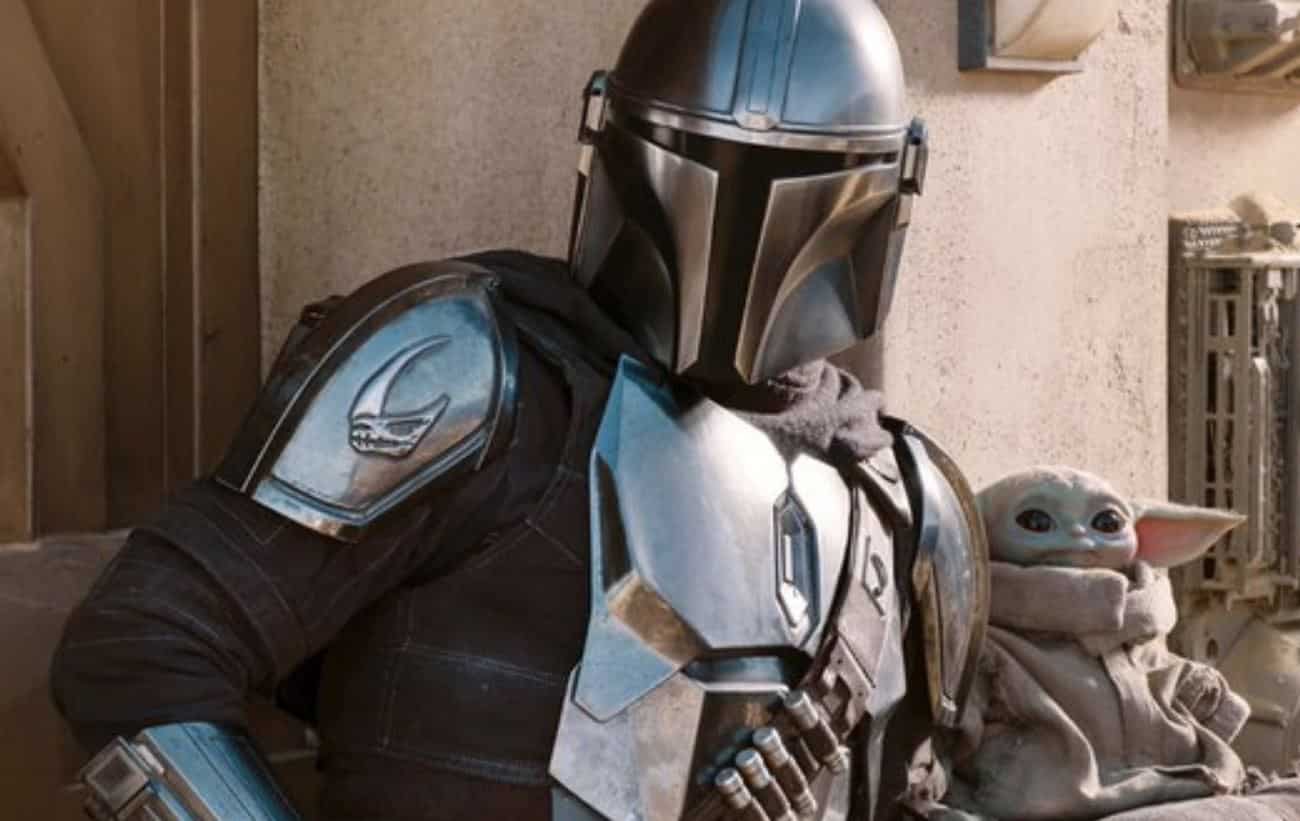 When Disney Plus launched in the fall of last year, one of the biggest draws for audiences was The Mandalorian. The series was the first ever live action Star Wars television series, and it proved that the format was a great fit for the galaxy far, far away. Obviously, that means audiences have been excited for The Mandalorian Season 2, and now we have our first trailer!

As you can see in the trailer below for The Mandalorian Season 2,  we have a few familiar faces to look forward to. These characters include our titular Mandalorian, named Din Djarin, as well as his partners Cara Dune and Greef Karga. And, of course, we get to see The Child – famously dubbed by fans as Baby Yoda. It’s definitely an exciting look at fan favorite characters.

“Wherever I go, he goes.” Watch the brand new trailer for #TheMandalorian and start streaming the new season Oct. 30, only on #DisneyPlus. pic.twitter.com/2IruNHvTig With that said, now that Disney is peeling back the curtain and releasing our first looks at The Mandalorian Season 2 – it’s only a matter of time before the marketing campaign heads into full gear. And this means we’ll hopefully get to see more characters and official cast announcements soon, not to mention an actual trailer.

The highly anticipated second season for The Mandalorian is scheduled to hit Disney’s streaming service Disney Plus on October 30.

Stay tuned to ScreenGeek for any further news on The Mandalorian Season 2, including images, videos, and any other announcements for the highly anticipated Star Wars series. It’ll certainly be an exciting time, especially after such a tough year.

Continue Reading
You may also like...
Related Topics:Disney, Disney Plus, Star Wars, The Mandalorian