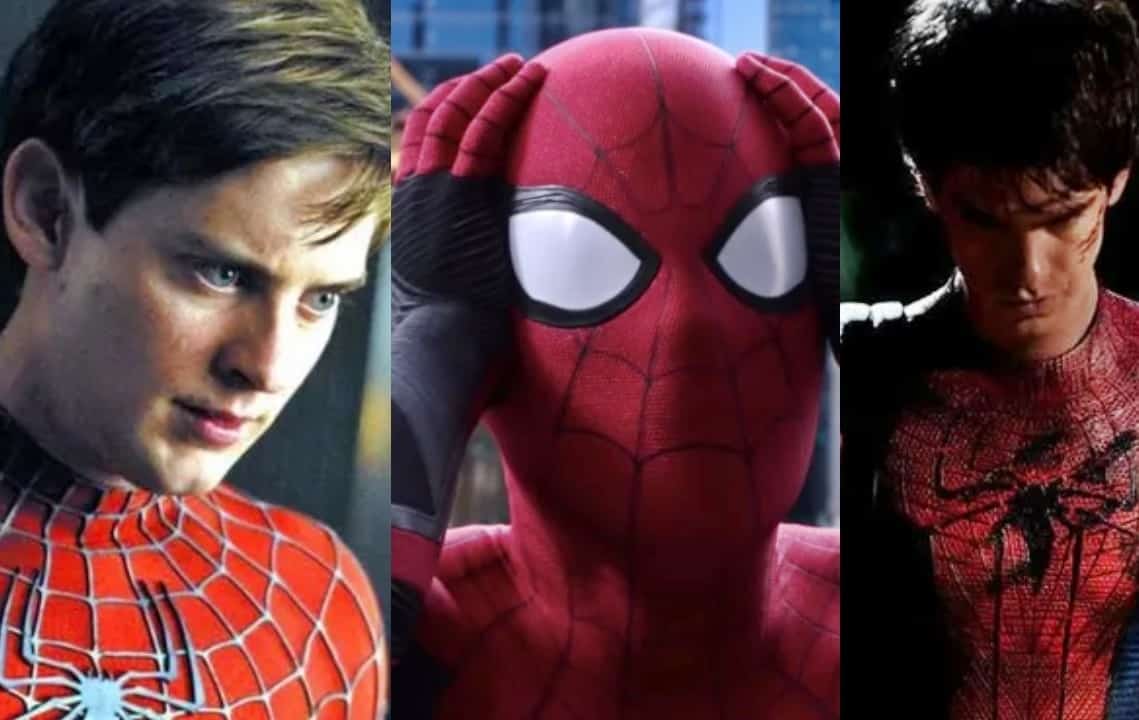 Spider-Man 3 is the Marvel Cinematic Universe gift that keeps on giving. The movie, which is currently filming, is set for release in December 2021. It’s rumored to have a star-studded cast, including many familiar faces from previous Spider-Verse films — like Jamie Foxx as Electro; Alfred Molina as Doctor Octopus; Andrew Garfield and Tobey Maguire as Spider-Man. Kirsten Dunst and Emma Stone are said to be returning as Mary-Jane Watson and Gwen Stacy, respectively. Benedict Cumberbatch is also rumored to be making an appearance as Dr. Stephen Strange, while it was recently reported that Charlie Cox’s Daredevil could be showing up, too.

With so many characters reportedly joining Spider-Man 3, some MCU fans have been wondering just how much screen time will these characters actually be getting? It looks like that question may have been answered — at least, for some of them.

Geeks WorldWide’s KC told a fan that most of the returning characters “are cameos”.

Most are cameos and their act action set pieces

They later noted that Cox’s Matt Murdock/Daredevil and Garfield and Maguire’s Peter Parker(s) will all be featured on-screen for roughly the same amount of time. “The Spider-Men are mostly for the 3rd act,” KC added. And that does make a lot of sense — having to focus on three Peter Parkers would be a lot for one film. Maybe their brief appearance will be just be swinging in to lend a hand (or web) to Tom Holland’s version of the character?

If the rumors are proven to be true, then it is looking like Spider-Man 3 is shaping up to be a must-see for fans. We’ll make sure to keep you up-to-date about all the latest news on the MCU film — including who else might be showing up — as we get it.