Amber Heard Interview Disliked By Over 400,000 People On YouTube 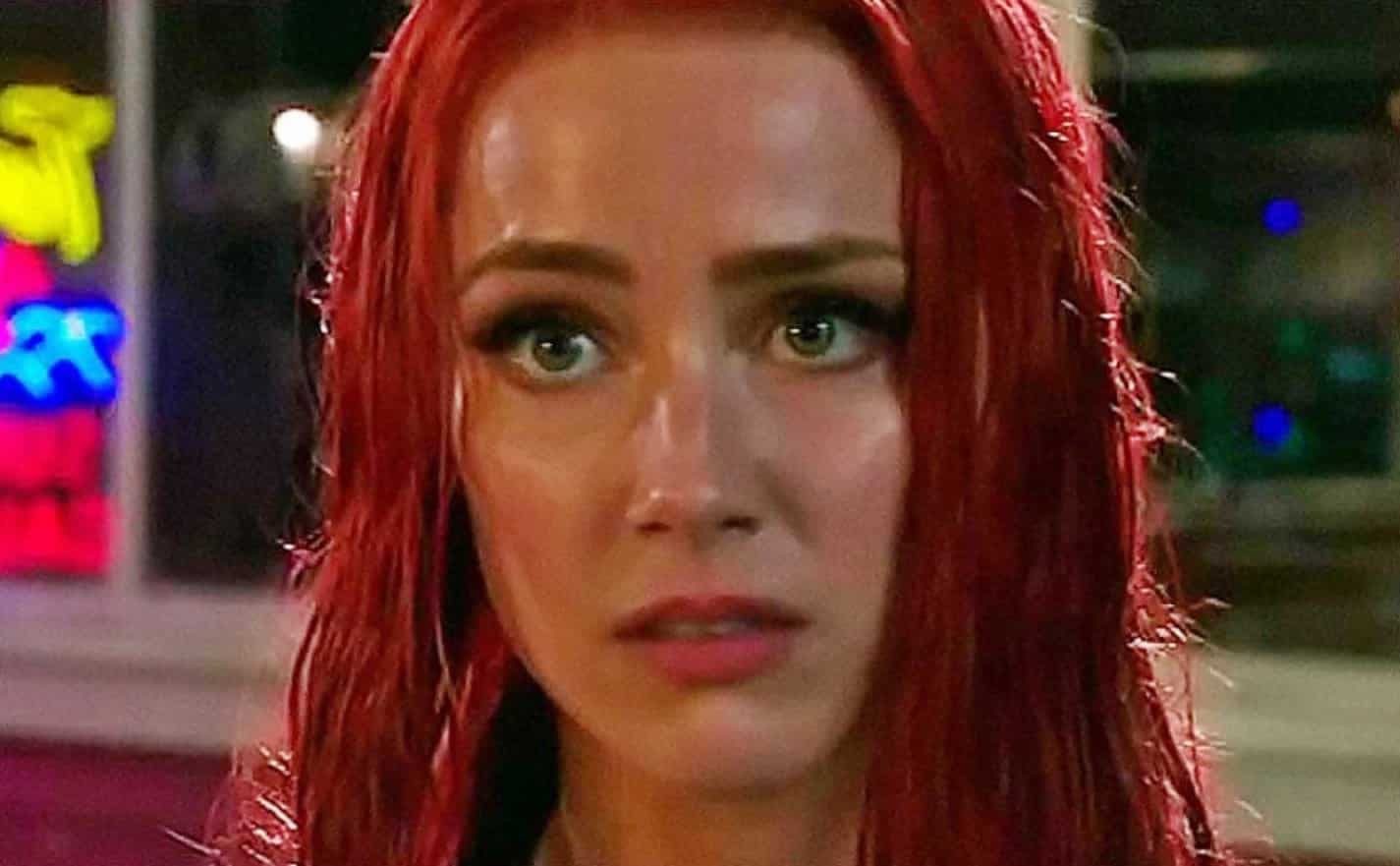 Amber Heard’s latest interview on YouTube has been disliked more than 200,000 times. The actress was recently interviewed by Access Hollywood, where she spoke about her new series The Stand and what she had learned in 2020. There are over 100,000 comments on the video at the time of writing, many of which are showing support for Heard’s ex-husband, Johnny Depp.

Besides reflecting on her takeaways from the year, Heard also spoke about her new series — and why she thinks that it’s particularly timely. She spoke about how the series, which debuted on CBS All Access in early December, follows the characters’ lives as they struggle to adapt to the new world they are living in.

One comment seems to be getting copied and pasted all over the video, which simply reads:

“They won’t believe you, because you are a man”

She is NOT a victim.

This is a clear reference to the leaked audio recording that featured Heard saying something similar to Johnny Depp.

Based on the 1987 Stephen King book of the same name, The Stand is described as King’s “apocalyptic vision of a world decimated by plague and embroiled in an elemental struggle between good and evil”. The fate of mankind rests on the shoulders of 108-year-old Mother Abagail, as well as a small group of other survivors. But their worst nightmares are embodied in a man with a lethal smile and unspeakable powers: Randall Flagg, the Dark Man.

While many of King’s fans were highly anticipating the series, some of Depp’s fans marked the premiere another way — by streaming some of the actor’s back catalogue of films. On December 17, Depp fans flooded Twitter with #DeppMovieNight and #Deppcember as they shared which of his films they were watching. The 24-hour virtual marathon was designed for fans to show that “#WeStandWithJohnnyDepp.” Fans also started a petition to have Heard removed from Aquaman 2, which got more than a million signatures.

Around the same time, Amber Heard recently that she was “excited to get started” work on Aquaman 2 – and that she hopes production will be getting underway some time next year. She also responded to those who seemingly called for her to be removed from her role as Mera, adding: “Paid rumors and paid campaigns on social media don’t dictate [casting decisions] because they have no basis in reality. Only the fans actually made Aquaman and Aquaman 2 happen. I’m excited to get started next year.”