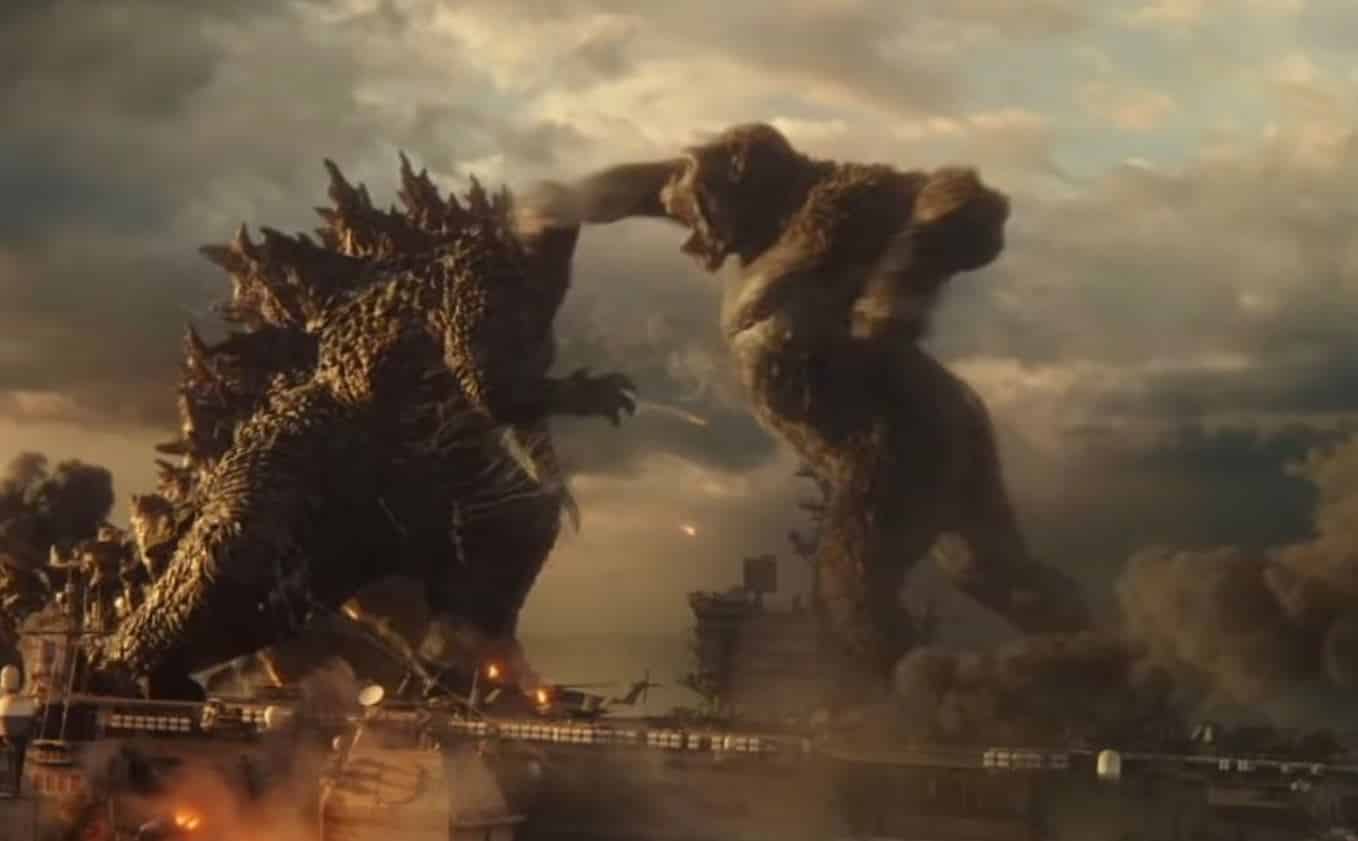 Although a trailer for the highly anticipated film Godzilla vs. Kong has yet to be released, there are still snippets of footage taken from the movie available online. In fact, a new clip featuring a glimpse at Kong punching Godzilla in his jaw has been released, and it’s certainly enough to get fans hyped. The clip is unfortunately short, however, and features the two monsters battling on an air carrier. It also shows off just how much Kong has grown in size since his appearance in Kong: Skull Island. It’ll be exciting to see what the complete fight scenes in the film will consist of, and how the two monsters will fare against one another.

The footage was released as part of an HBO Max promo for “Same Day Premieres”, a marketing move made by Warner Bros to release their 2021 catalogue in theaters and on HBO Max simultaneously. The video features quite a bit of footage from other upcoming Warner Bros. movies, and you can see the clip used from Godzilla vs. Kong down below. Hopefully this means a full length trailer will be on the way soon. After all, the movie is currently scheduled to be released in just a few short months.

And for fans that are tired of waiting, there’s good news there as well. It looks like the movie’s released date has been moved up. Fans will now be able to see Godzilla vs. Kong in just two months on March 26, 2021. The movie will be available to view in both theaters and with streaming on HBO Max.