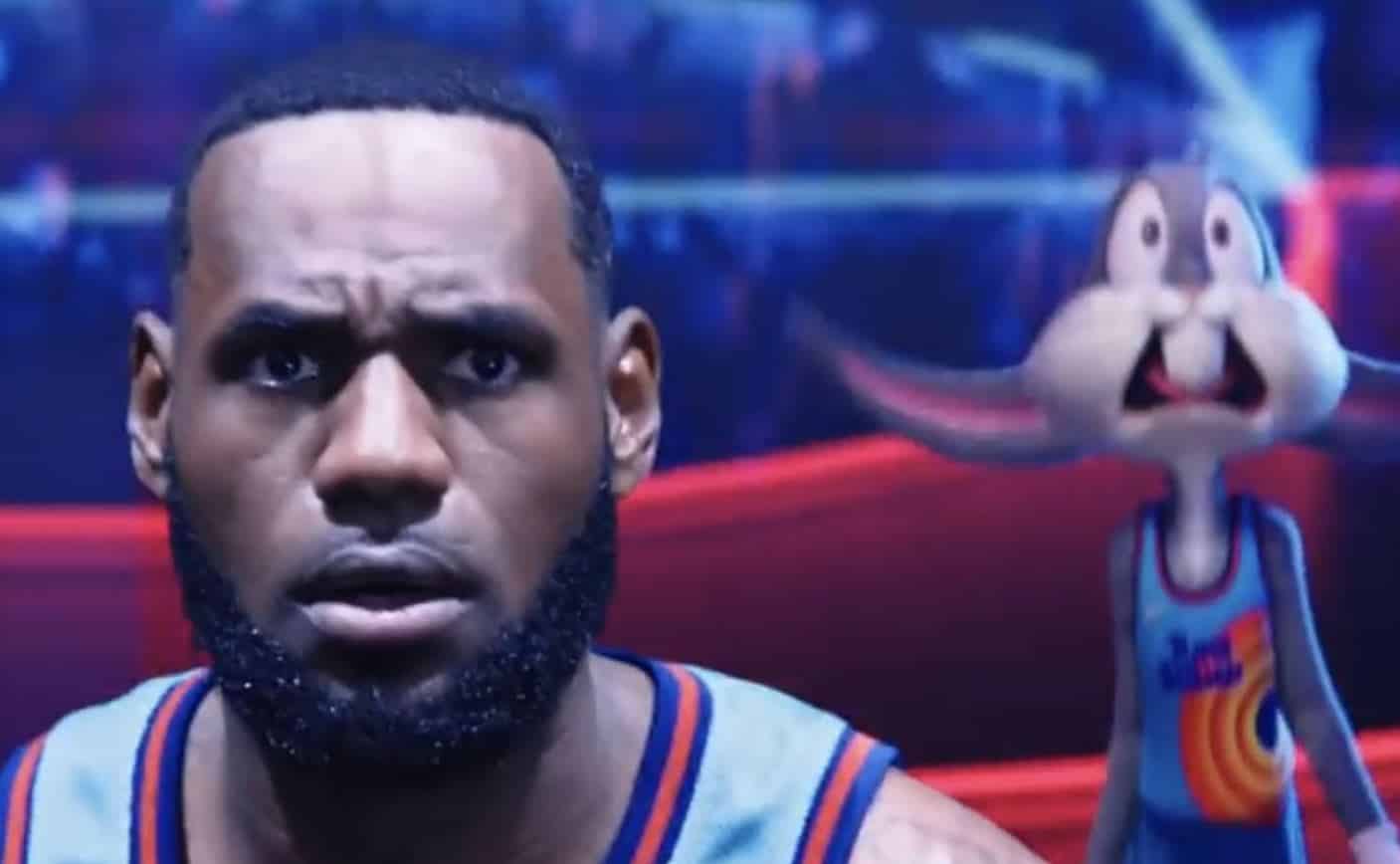 Warner Bros recently released a new HBO Max promo which teases their 2021 catalogue. Due to complications with the COVID-19 pandemic, Warner Bros will be releasing their films for 2021 in both theaters and on their streaming platform HBO Max. It’s a massive move for the company, and one which has many fans excited to finally see some highly anticipated films following their delays from 2020. One of the most interesting projects being teased, however, is Space Jam: A New Legacy. The live-action/animation hybrid will once again throw the iconic Looney Tunes into an epic game of basketball – this time with LeBron James. And while we still have yet to see an official full length trailer, the HBO Max promo does include a few glimpses of footage from Space Jam: A New Legacy.

You can see the footage from Space Jam: A New Legacy in the HBO Max promo down below. The clips play at around the 0:06 second mark, with the film’s colorful title card available at the 0:22 second mark. We also have the post from LeBron James linked below it:

First look at @KingJames in ‘Space Jam: A New Legacy’ 🐰

In the new film, which will act as a follow-up to the original 1996 classic Space Jam:

“When basketball champion and global icon LeBron James and his young son Bronny – who dreams of being a video game developer – are trapped in a virtual space by a rogue algorithm named Al-G Rhythm, LeBron must get them home safe by leading Bugs Bunny, Daffy Duck, Porky Pig, Lola Bunny and the whole gang of notoriously undisciplined Looney Tunes to victory over the Al-G’s digitized champions on the court.”