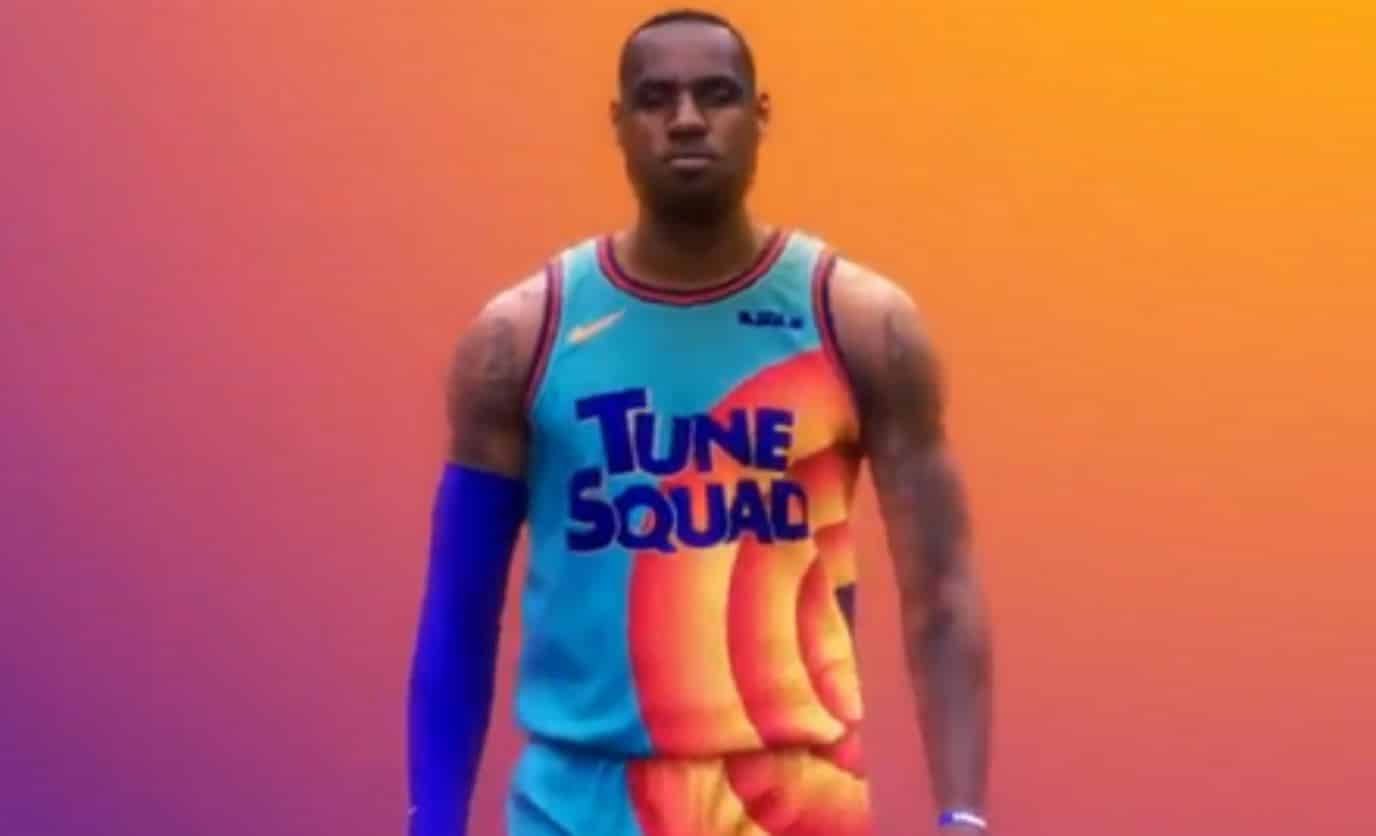 As you can see in the short clip, we finally get to see LeBron James in his new basketball jersey. The shirt sports the name “Tune Squad”, with a different design compared to the way it was written out in the original 1996 film.

It’s a really interesting hint at what’s to come, especially when you consider how relatively little we know about Space Jam: A New Legacy. Nevertheless, LeBron James is taking his role rather seriously – as evident by his stature and facial expressions in the footage. Whoever the Looney Tunes are going up against this time better watch out.

Of course, while we don’t know too much – there have still been some rather interesting rumors. In fact, there’s been alleged footage leaked which showed off characters like Joker, Pennywise, and The Mask. If that’s to be believed, then this new film will certainly be even wackier than its predecessor.