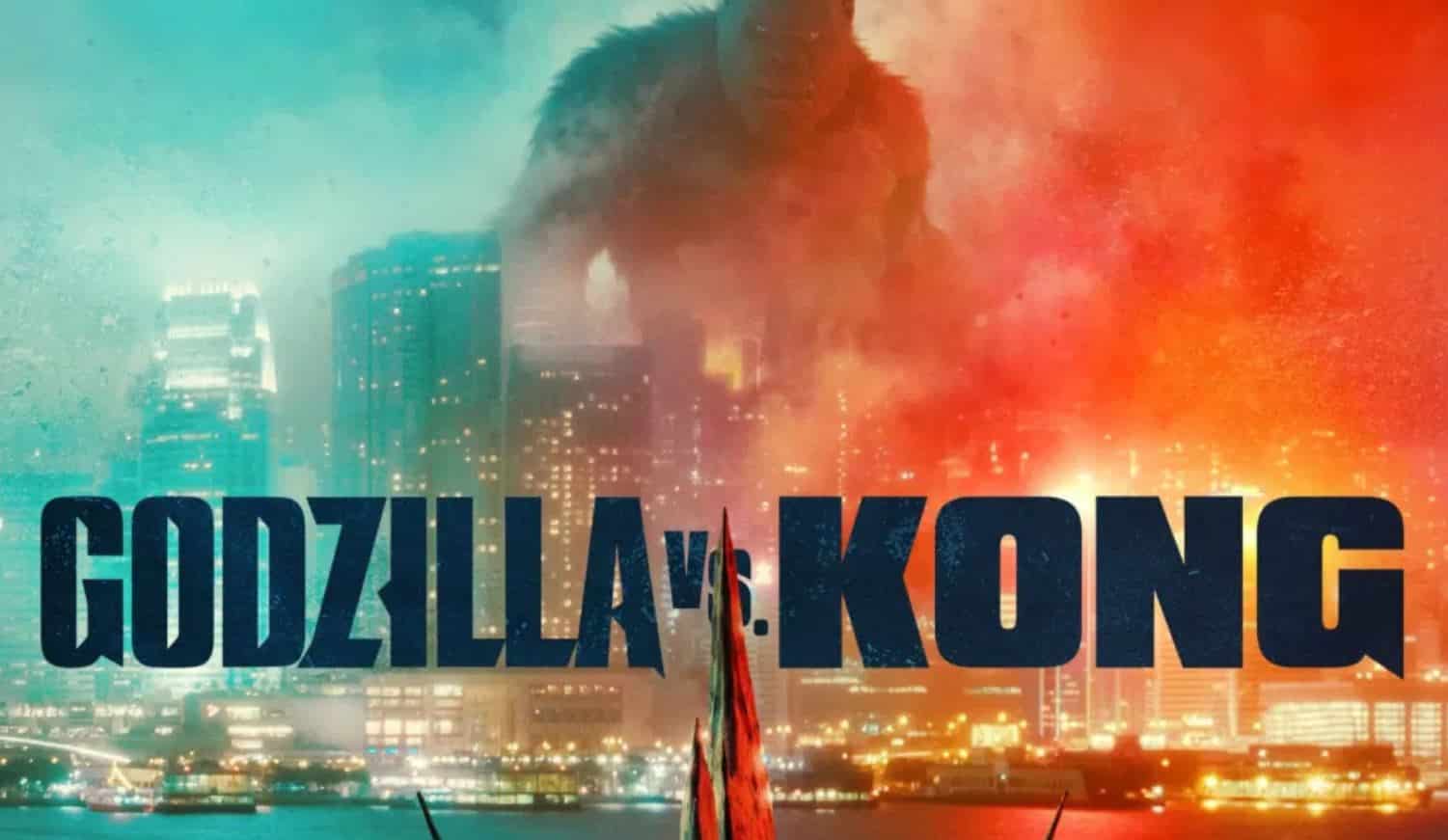 Fans have been impatiently waiting for the first trailer for Godzilla vs. Kong to drop – and now, finally, after all of that waiting – we now know when the trailer will actually be here! Along with a pretty cool new poster, Legendary has revealed that the first trailer for the upcoming film will be here on Sunday. There’s no time given, but it’s definitely enough to get fans excited. Two of the biggest characters in movie history (literally) battling on the big screen? Count me in.

The first official poster for ‘Godzilla vs Kong’ has been released.

The first trailer will debut this Sunday

The poster reads, “One will fall”.

So there you have it. After a year full of teasers, a trailer is coming Sunday, and when it does, we’ll be sure to get it to you.

You can expect to see Godzilla vs. Kong in theaters and HBO Max on March 26th.