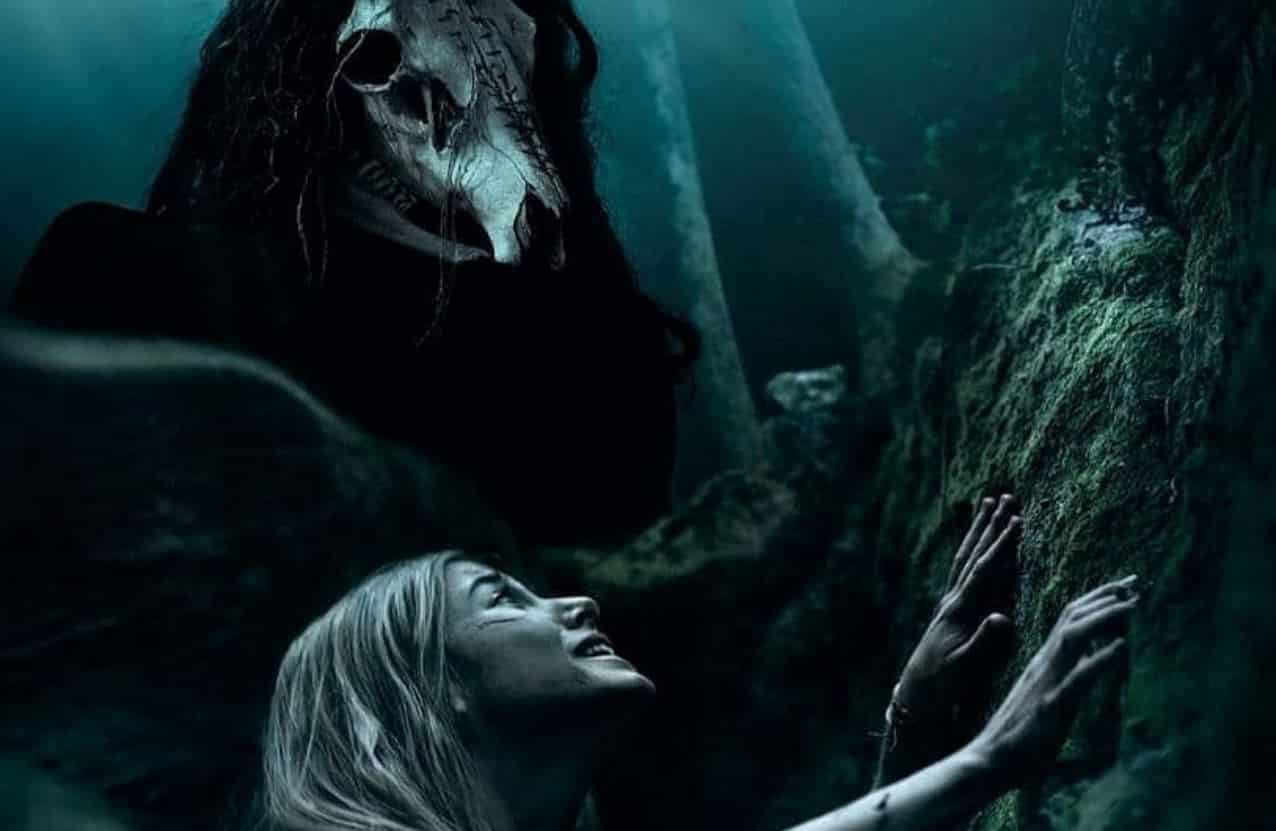 Although the first trailer for the upcoming Wrong Turn reboot revealed that the movie would have a limited theatrical release on January 26, fans weren’t sure when the movie would be hitting VOD. Now, with a newly released trailer, that date has finally been revealed. Luckily, fans won’t have to wait too much longer to obtain the Wrong Turn reboot on VOD if they’re unable to make the theatrical screenings or just like the film enough to see it again.

According to the new trailer, the Wrong Turn reboot will be available on VOD on February 26. This means fans will only have to wait one month after its theatrical release to get a digital copy of the film. It definitely looks like 2021 is going to be making up for a lot of the releases we missed out on during 2020.

In the upcoming film…

“In the latest installment, Vega plays Jen, who sets out to hike the Appalachian Trail with a group of friends. Despite warnings to stick to the trail, the hikers stray off course — and cross into land inhabited by The Foundation, a hidden community of mountain dwellers who use deadly means to protect their way of life. Suddenly under siege, Jen and her friends seem headed to the point of no return, unless Jen’s father (Matthew Modine) can reach them in time.”

If you’re interested in checking out the Wrong Turn reboot theatrically, you can visit Fathom Events to see if the film will be playing near you and to also purchase tickets. It’s worth mentioning again that January 26 will be the only night that the film will be available in theaters, so if you miss out, you’ll only have to wait one month before you can view it at home.