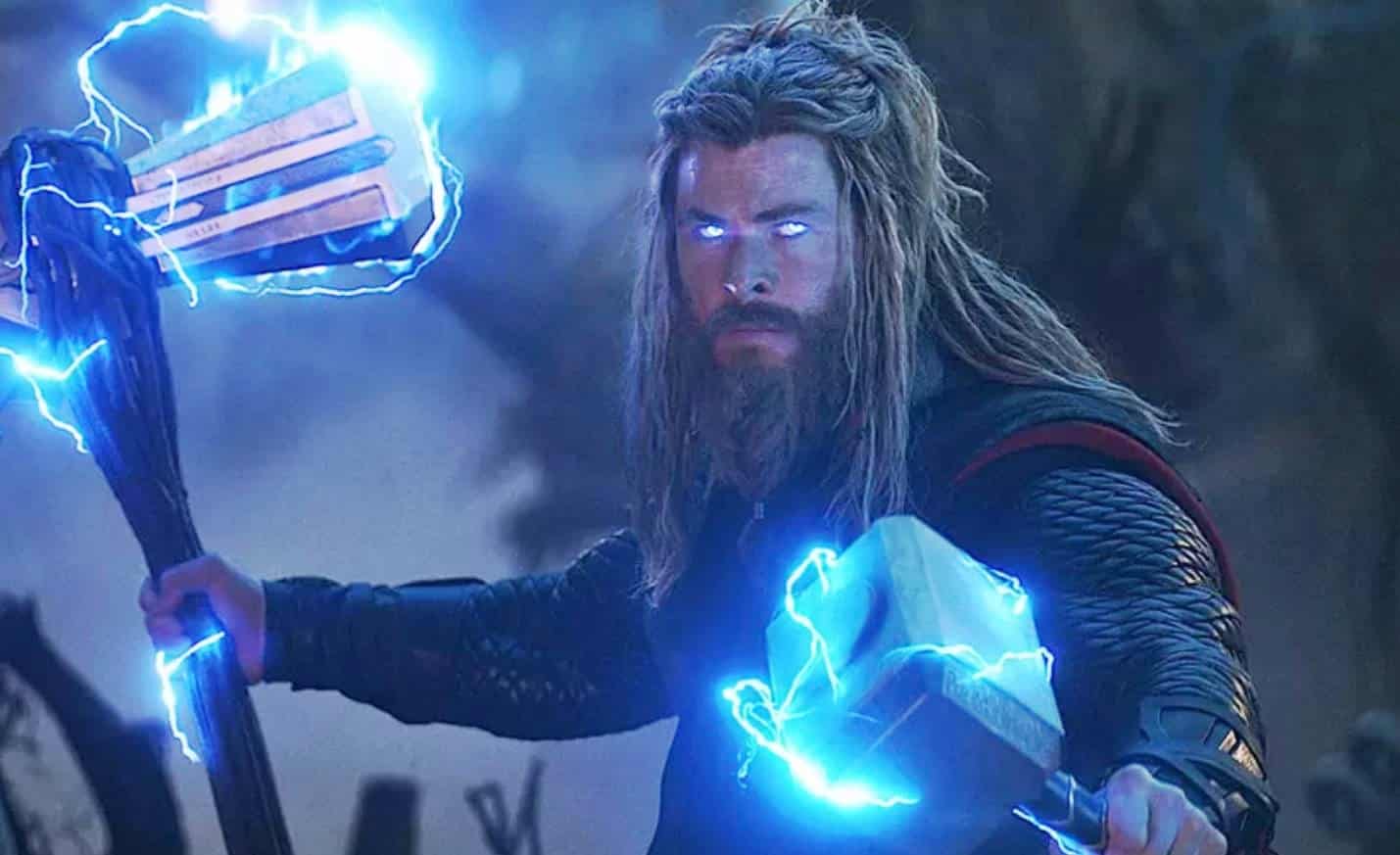 As the world continues to move forward and try to find that ‘new normal’ in this pandemic, Hollywood is working on rebuilding itself. With theaters closed and productions shut down, cinema as a whole came to a screeching halt. But now we’re finally crawling back to what it once was. Marvel Studios is working on their future films, one such being Thor: Love and Thunder. The cast has all assembled in Australia, where they have started filming their scenes as production is underway – and we now have some new set photos that give us a peak at Chris Hemsworth‘s new look as the God of Thunder.

More pictures of Chris Hemsworth and Chris Pratt on the set of #ThorLoveandThunder!

So, there you have it. Hemsworth and the rest of the cast and crew is on schedule and getting the ball rolling. As you can see from the photos above, we also get a glimpse at Chris Pratt‘s Star-Lord. While this film is expected to have a similar feel of levity that Thor: Ragnarok did, it is also expected to be a bit darker, especially with the introduction of Gorr the God Butcher.

This movie will mark the first ever fourth solo film for a Marvel Cinematic Universe character and one of the last outings for an original Avenger of the MCU (possibly). Thor looks to pass on the mantle to his former love interest, Jane Foster. She will wield Mjolnir and become The Mighty Thor played by  Natalie Portman. Christian Bale, Chris Pratt, director Taika Waititi and the rest of the cast and crew are all in Australia, ready to bring this next epic Marvel film to the world.

Are you excited for Thor: Love and Thunder? Let us know in the comments below!