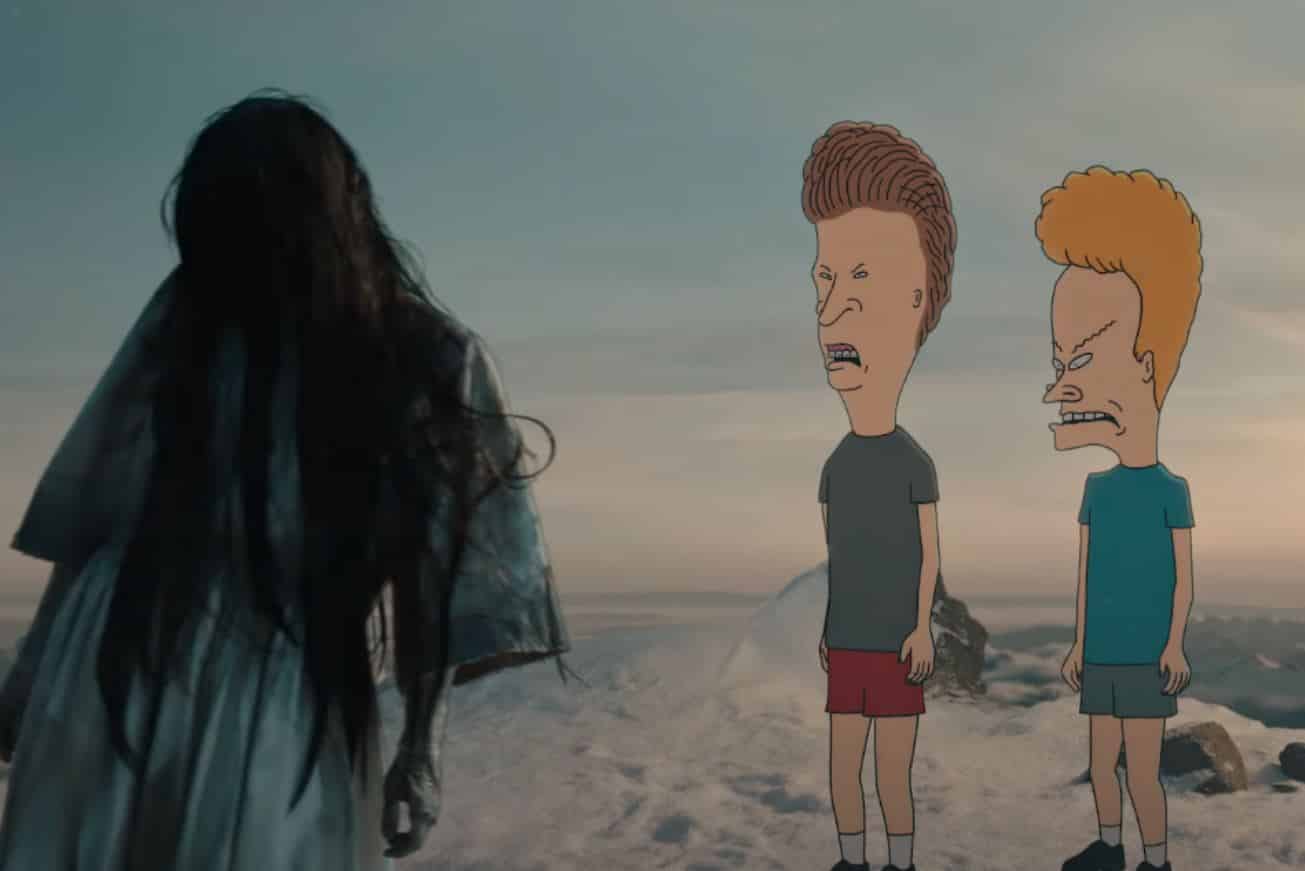 It seems like every major studio is in the process of launching their own major streaming services. This now includes Paramount, who’ve been planning to launch their own streaming service titled Paramount Plus on March 4. In order to promote this launch, they’ve created a new Paramount Plus promo which features many of Paramount’s most iconic characters. It’s quite interesting, as the cast of characters chosen are all quite varied – from the titular character of SpongeBob Squarepants, to Samara from The Ring, and back to animation with the lead duo of Beavis & Butt-Head. It’s a stunning way to market their new streaming service, that’s for sure.

As the characters are introduced, all climbing to the top of what’s been called “Mount Paramount“, Patrick Stewart is there to explain their purpose as metaphors. Soon enough, then, comes Spongebob Squarepants – reliving one of his most iconic moments by singing the song Sweet Victory. By this time, all the characters are dancing and having fun, including a ghastly emphasis on Samara from The Ring. Beavis & Butt-Head no doubt share what viewers are feeling by this point, with a completely stunned “Uh,” finishing off the footage.

It goes to show just how many characters Paramount really does have access to. As such, their library on Paramount Plus should definitely be worth checking out. While it’s a shame some properties like Friday the 13th are so riddled with legal issues they can’t quite join in, it’ll be interesting to see what exactly does manage to find its way on the streaming service. Especially considering Paramount Plus will have some massive competitors like Disney Plus, HBO Max, and Peacock just to name a few.

In any case, you can check out the promo for yourself down below. And you should be able to spot plenty more characters than those mentioned above in the footage. It’s definitely a doozy.

The Paramount Plus Expedition promo, titled Sweet Victory, will be airing this Sunday, February 7, during the Super Bowl LV on CBS.

Continue Reading
You may also like...
Related Topics:Beavis & Butt-Head, Horror, Paramount, Paramount Plus, The Ring