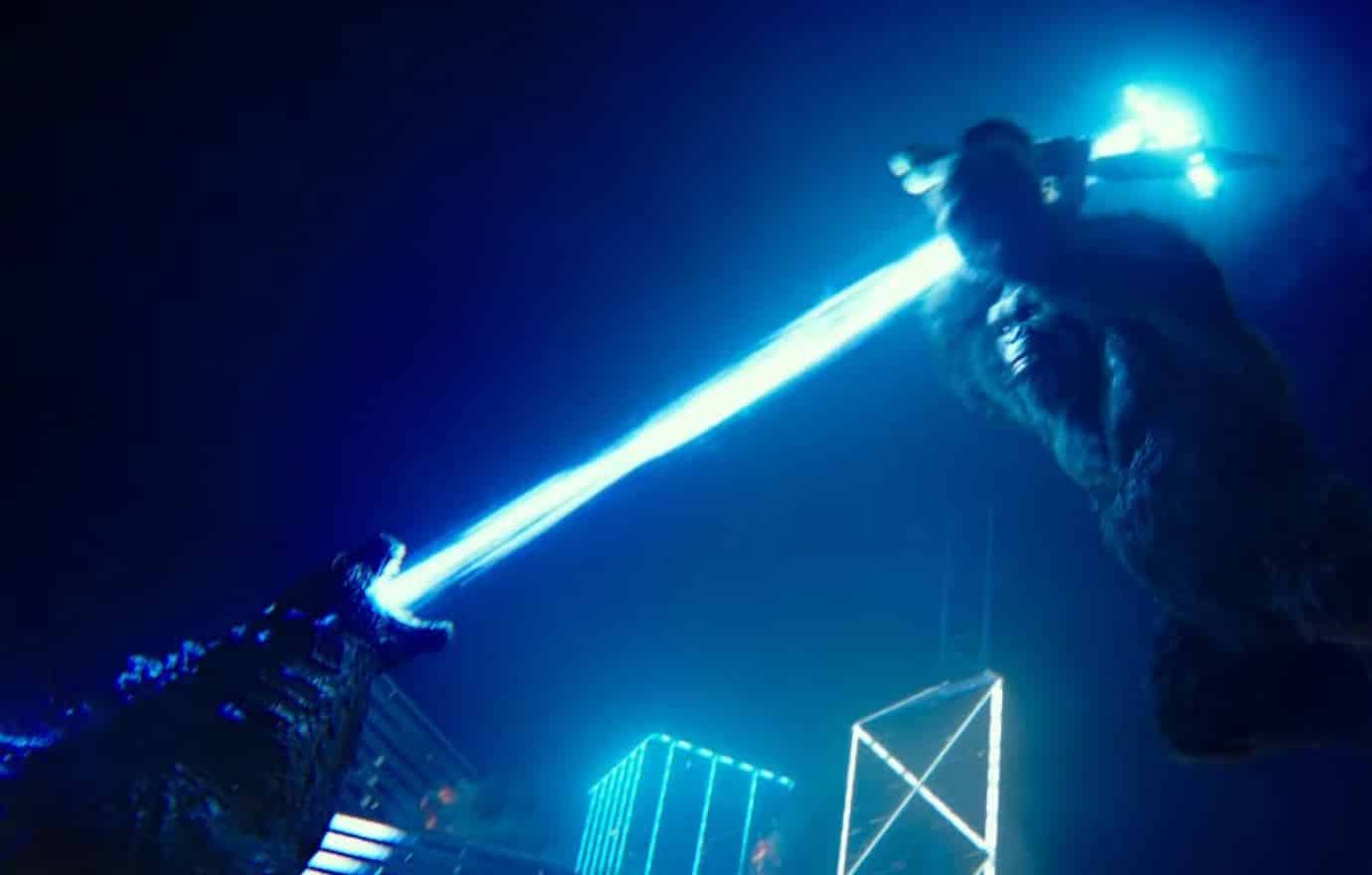 After what feels like an eternity, the first trailer for Godzilla vs. Kong is finally here – and it looks about as epic as you probably were probably hoping it would be. The movie is the long awaited sequel that was built towards in WB’s Monsterverse following Godzilla, Kong: Skull Island and Godzilla: King of the Monsters. Earlier in the week, we were given a few teasers to build the anticipation for the trailer release, including a poster for the movie that told us “One will fall” – which makes the stakes for the movie even bigger.

The full synopsis for the movie reads:

Continue Reading
You may also like...
Related Topics:Godzilla vs. Kong, Horror