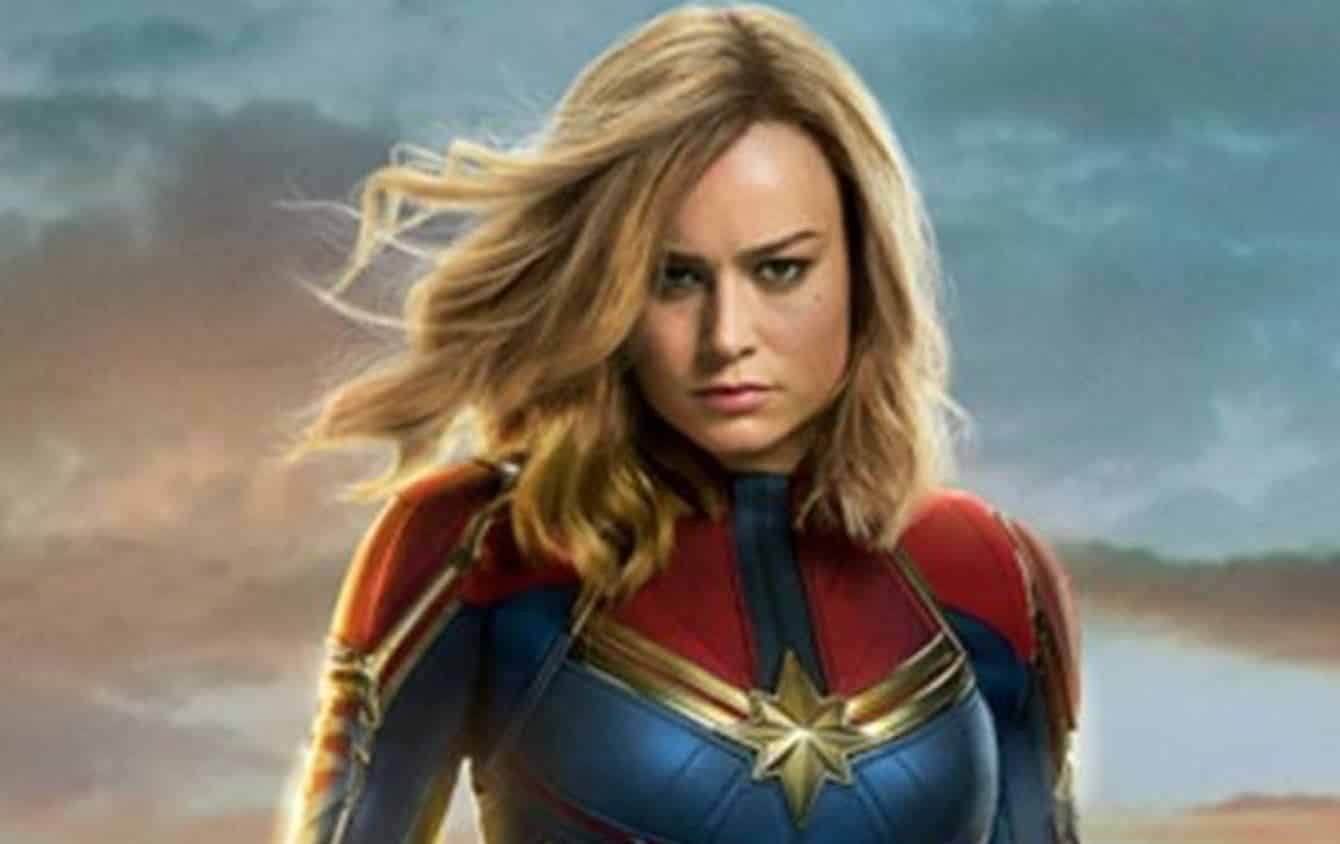 As the Marvel Cinematic Universe gets their Phase Four and their future underway, we are getting lots of information on what is to come. This year is going to be jammed pack with new movies and shows, with something new coming almost every single week. On top of all of that, we are gearing up for future films, like the sequel to the highly successful Captain Marvel. As Brie Larson prepares to get back into fighting shape and has praise for new director Nia DiCosta, casting is also ramping up for the film. In fact, the movie’s villain has just be cast.

According to Deadline, Marvel has cast Zawe Ashton (Velvet Buzzsaw) as the currently unnamed villain of the film. Ashton has been long rumored for the role, as many insiders had Marvel looking for a “strong African American for a prominent role” for quite some time and her name always seemed to be at the top of the list.

There is currently nothing that points to exactly who she will be playing. Carol Danvers in the comics doesn’t exactly have a Rogues Gallery like Batman, Spider-Man, or Flash, nor does she have a prominent main antagonist like Red Skull is to Captain America or Lex Luthor is to Superman. But, there are two possible options Marvel could use that would make sense.

The first option is Dr. Karla Sofen, aka Moonstone. The ethically corrupt psychiatrist got her hands on a fragment of the Lifestone Tree in the form of an alien rock known as the Moonstone. It imbues the wielder with powers that are similar to Danvers’. Dr. Sofen uses these abilities to be a thorn in Carol’s side and even was her ‘replacement’ in the Dark Avengers.

The other option that comes to mind is the Skrull Queen, Veranke. In the comics, Veranke is the person behind the Secret Invasion. And, with Marvel creating a series around that storyline, she could play a big part. Also, it would allow Marvel to have evil Skrulls for the invasion. The queen’s loyal followers could help invade Earth. They could be an evil splinter cell of the seemingly good alien race we have in the MCU.

Whether she is one of these characters, or someone else entirely, Ashton is a great addition to the cast and we should all look forward to seeing her in Captain Marvel 2.

Are you excited for Zawe Ashton to join Captain Marvel 2? Let us know in the comments below!