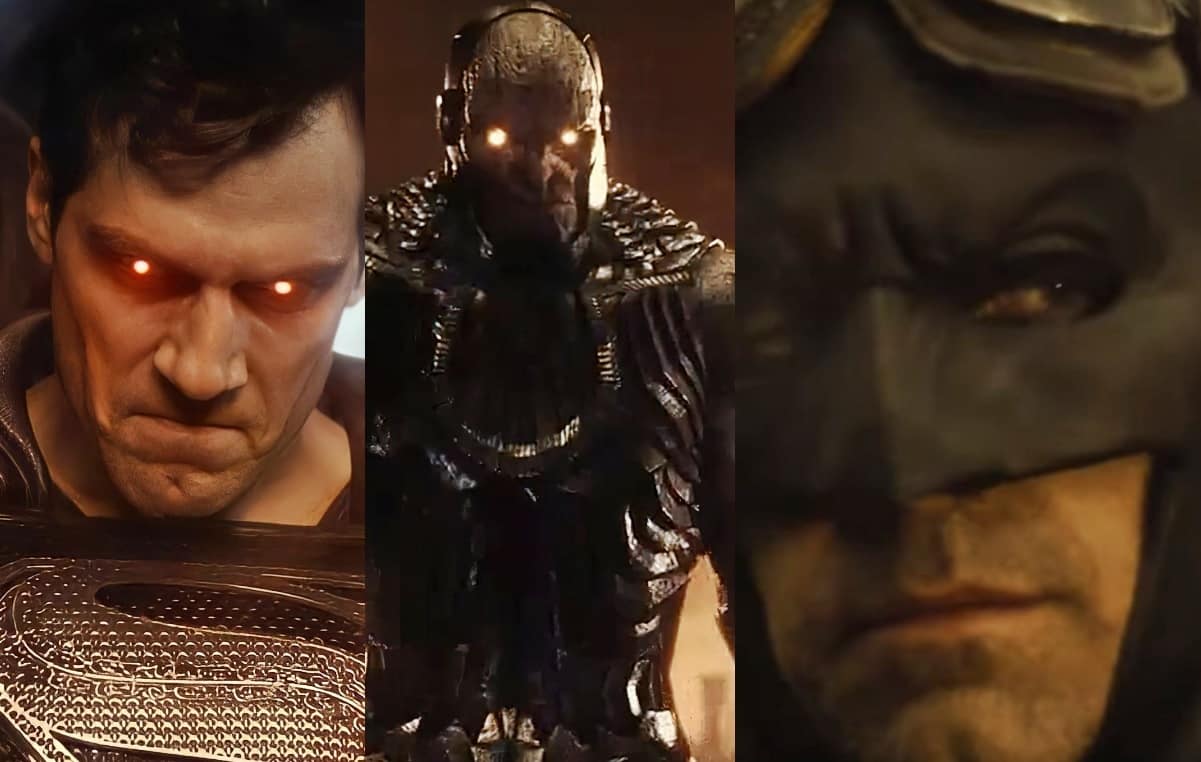 If you ever needed proof that the voice of the fans mattered, look no further than WB not only relenting and allowing the release of the Snyder Cut for Justice League, but also the studio giving him $70 million to reshoot the film to fit his exact vision from before. Now, as we all count down to its March release on the HBO Max streaming service, Zack Snyder keeps feeding us breadcrumbs on the trail to the final product. He has posted new images and clips nearly every week on his social media and this week was no different. Today, however, is different, as Zack Snyder has decided to be the Valentine for geeks around the world by giving us the gift of a final trailer for the Snyder Cut.

Zack Snyder took to Twitter to release the film’s trailer – and there’s definitely a lot to unpack here. We get a look at Superman in the black suit, plenty of amazing visual shots – and even a look at Ben Affleck’s Batman and Jared Leto’s Joker interacting with each other. The trailer shows us a look at Darkseid and Snyder’s version of Steppenwolf as well – along with Barry Allen and Kiersey Clemon’s version of Iris West. The film doesn’t even come close to the one we were given in 2017 by Joss Whedon – but many weren’t expecting it to anyway.

It is interesting that Snyder and WB have chosen to release another trailer so close to the film’s release, but with theaters still being closed and this going exclusively to HBO Max, they don’t get the typical hype of trailers running before a film in the cinemas.

What did you think of the trailer for the Snyder Cut of Justice League? Tell us in the comments below!