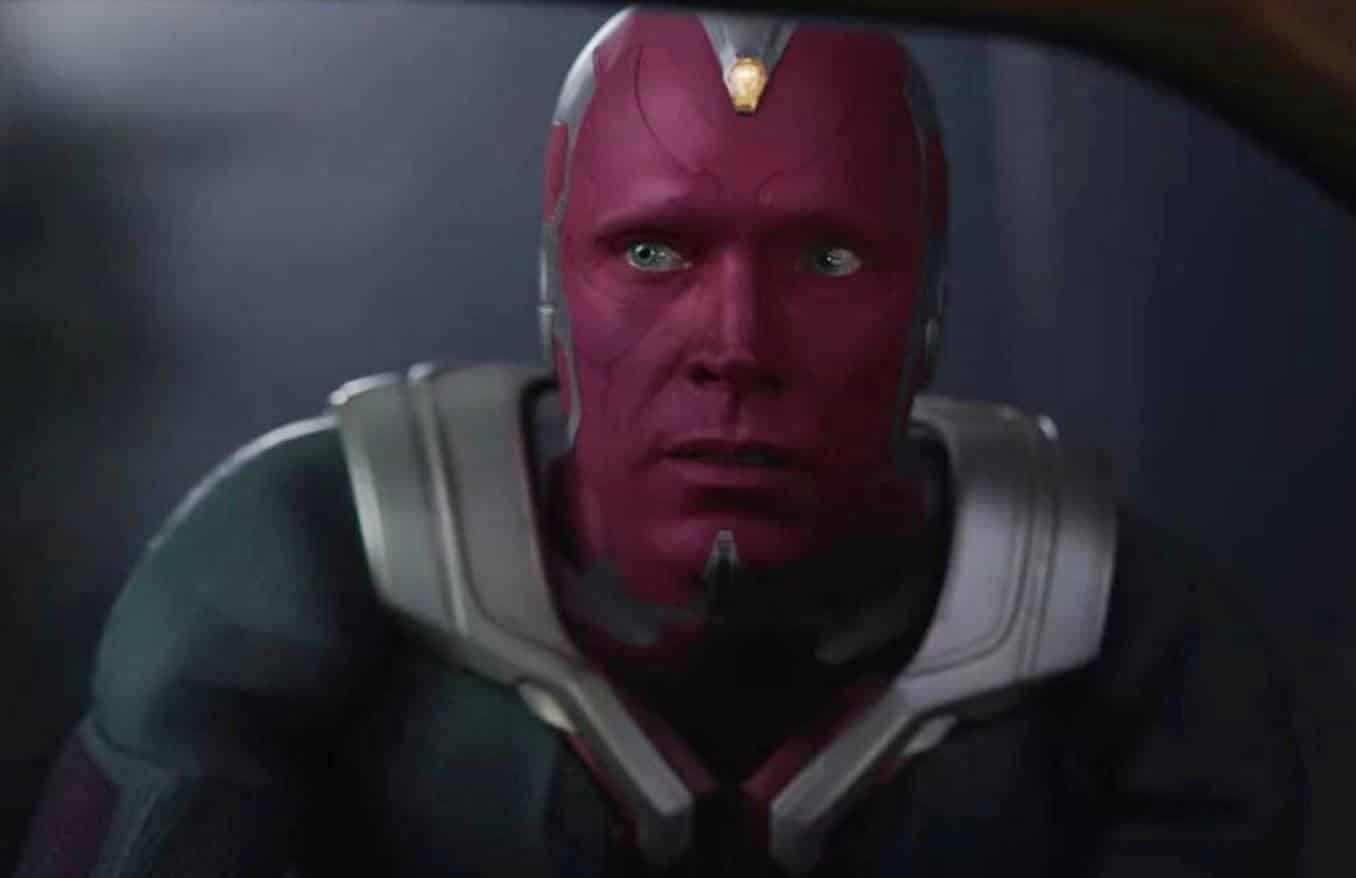 WandaVision is soon to release its finale episode and fans are foaming at the mouth with anticipation. With so many fan theories and speculation running rampant, the season/series end is going to answer some questions and destroy a ton of hopes and dreams. However, there is one question answered a bit early by one of the leads. Of course there has been a massive buzz over the ‘Luke level’ cameo teased earlier in the season. Now, Vision actor Paul Bettany may have just revealed that we got that cameo last week – and that he was trolling us a bit.

Bettany was on Good Morning America promoting the final episode and he rolled back a bit on his previous comment on the surprise cameo, which was actually quite revealing:

“You know when you think something is going to be funny, and you say it, and you actually panic about it, which is what I did because fans started guessing who it might be. They were guessing people like Benedict Cumberbatch or Patrick Stewart and I was thinking, ‘My god that’s a good idea.’ They will be so disappointed when they find out it’s me.”

Will there be a big appearance by someone special in the finale of #WandaVision? @Paul_Bettany would love to answer but he’s too busy pretending to have technical difficulties. 🤖 https://t.co/i9rZzYvW4s@wandavision@disneyplus pic.twitter.com/GDg979zFgS

So as many had guessed, the post-credits reveal of Hayward’s soulless white Vision was indeed in the cameo. In other words, the ‘legendary actor’ Bettany wanted to work with ‘his whole life’ and has ‘great chemistry and fireworks’ with is himself. Paul Bettany officially wins the 2021 Ultimate Troll Award (and this is after the cast of Spider-Man: No Way Home trolled us all with fake titles for the movie on Instagram). So, as we scour through the finale, trying to find out everything we can that wasn’t blatantly answered in the episode itself, I guess we don’t have to look for any major cameo to come in.

But, and I’m playing Devil’s advocate here, what if this is a double bluff? What if he is trolling us now so that we pull our guard down and then BOOM!, we get hit with a major cameo! I mean, the specific names he mentioned do stand out. It would make sense for Dr. Strange to show up, considering this series is a direct tie-in to his upcoming sequel film. Patrick Stewart played Professor X for so many years, but could that be pointing actually to an adjacent character like Magneto?!

Honestly, the white Vision is most likely the cameo. It is a huge nod to a major point in Vision’s comic book history and a big part of the relationship in the books between Wanda and Vision. So, thanks for trolling us, Bettany, you got us all!

Did Paul Bettany get you with his troll job? Let us know in the comments below!