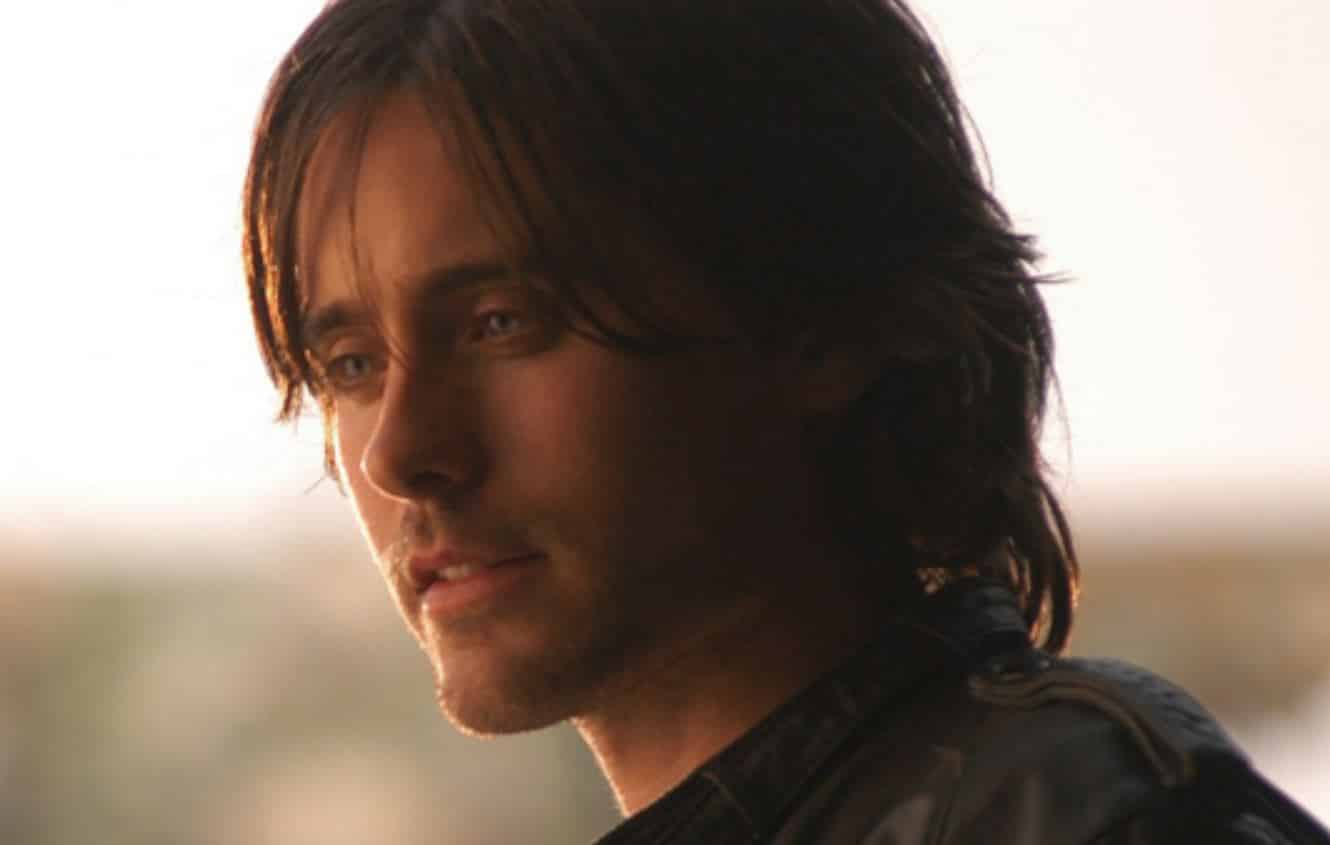 Jared Leto has proven himself to be quite the actor over the years, and it looks like one of his next performances will be another shocking addition to his resume. As you can see in the below set photos from the upcoming film House of Gucci, Jared Leto is absolutely unrecognizable. He’s undergone a stunning transformation for the biographical drama, where he’s playing famous fashion designer Paolo Gucci. As part of his transformation, the actor has been given receding grey hair, and an appropriate lavender corduroy suit. Not to mention plenty of prosthetics which have given him a face with wrinkles and extra fat.

It isn’t always unusual for an actor to undergo such a massive transformation for a role. But in Jared Leto’s case, he’s done a very outstanding job. The picture has already received plenty of surprised and impressed reactions on social media. As you can see for yourself down below, there’s no wonder why.

You could bet us a million dollars and we never would have guessed that this photo is Jared Leto. https://t.co/XdVRFGOZmy pic.twitter.com/IBrmTXSQ4y

You can also see some of the surprised responses, which include comments like the following:

“Amazing job I should say… I wonder what he thinks abt this transformation tho’ can’t wait to hear from his lips, his thoughts etc… he was thrilled w/Albert Sparma but this one is mind blowing.”

Amazing job I should say… I wonder what he thinks abt this transformation tho’ can’t wait to hear from his lips, his thoughts etc… he was thrilled w/Albert Sparma but this one is mind blowing 🤯 (he became a mix between my dad and this guy 👇🏽) lust feelings are gone 😂😳JK🤪 pic.twitter.com/woEyrUyMpf

Of course, others are still remaining critical of the appearance and makeup job that Jared Leto had to undergo for the role:

Either way you look at it, Jared Leto’s transformation is just a glimpse at a performance that’s sure to be remembered. As for the premise of the new film House of Gucci…

“The story of how Patrizia Reggiani, the ex-wife of Maurizio Gucci, plotted to kill her husband, the grandson of renowned fashion designer Guccio Gucci.”

Aside from the transformative Jared Leto, House of Gucci also stars the equally exciting Lady Gaga and Adam Driver. Audiences can expect the film to be released later this year on November 24, 2021.

Continue Reading
You may also like...
Related Topics:House of Gucci, Jared Leto