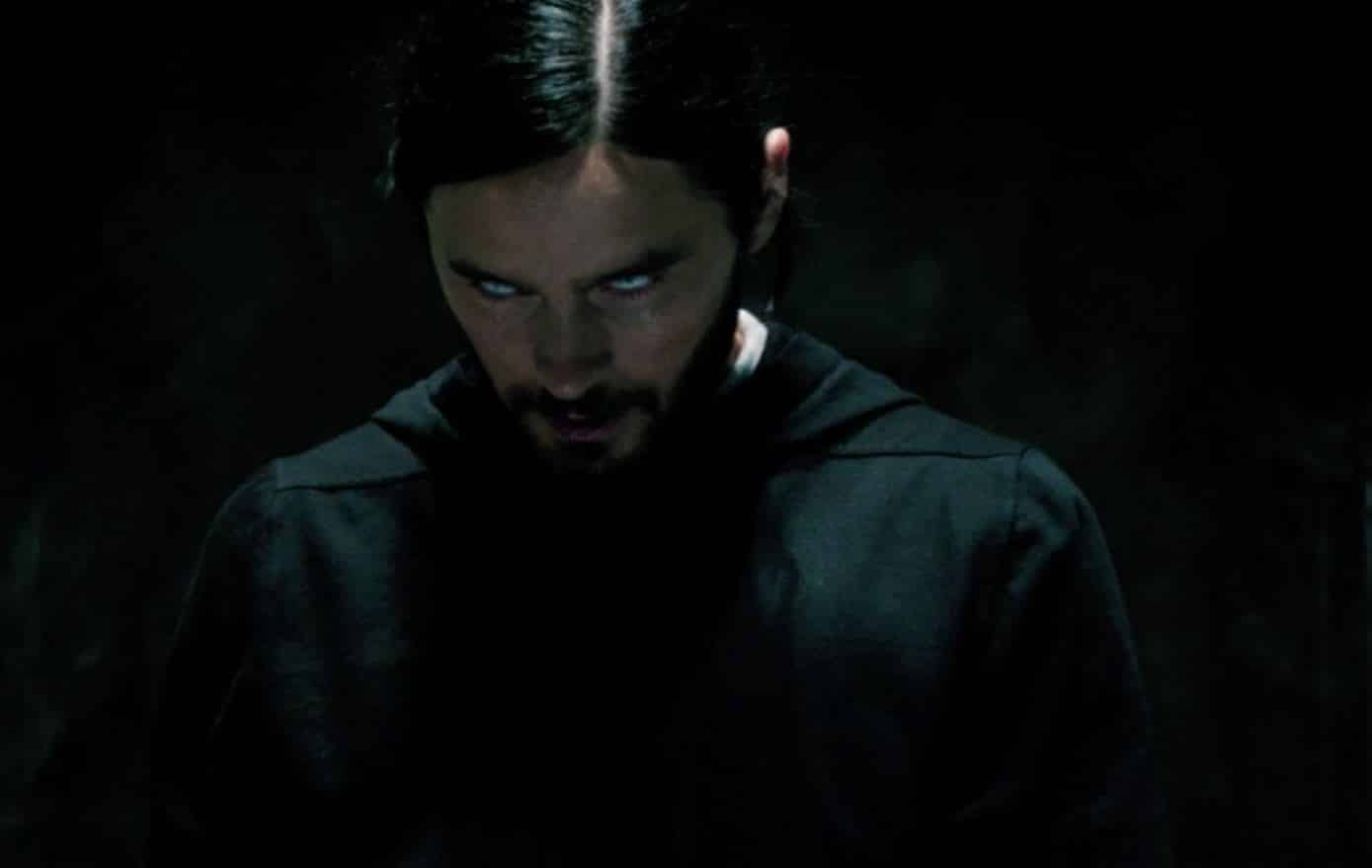 Sony Pictures is working hard to build their own cinematic universe with the Spider-Man properties, forming the Sony Pictures Universe of Marvel Characters. Along with their joint venture with Marvel Studios on the Tom Holland led solo Spider-Man films, Sony has brought in Venom and its upcoming sequel, Venom: There Will Be Carnage. They also have another character ready to debut for the catacombs of Spidey lore. Morbius, starring Jared Leto, is set to premiere in 2021 (after delays caused by the global pandemic). Ever since its first trailer hit, not much of anything has come out since. Now, a new trailer has aired in Japan, and while it showcases a lot of the same scenes from the first one, there is also new footage mixed in!

Jared Leto himself introduces the video, welcoming the Japanese fans to this new trailer. The one minute trailer is mostly old footage, but there is one part that stands out. There seems to be an aircraft carrier of some kind at sea, and Morbius is on the ship, reeking havoc. There is also some more emphasis on his bloodlust, including draining the blood from a victim, to his own dismay. It should also be noted that once again Michael Keaton’s Vulture was featured, even though this was only a 60 second trailer. This pushes the connected universe narrative, and may also lay the foundation for characters like Morbius also having access to the Marvel Cinematic Universe.

We also saw the alley where a poster of Spider-Man is spray painted with the word ‘murderer’. This plays into the end of Spider-Man: Far From Home, when Mysterio framed and exposed Peter to the world. These two key moments could point to the Living Vampire being a part of Spider-Man 3 or possibly joining the Sinister Six in a future Spider-Man flick.

Whatever happens, Sony is going ahead, full cylinders, ready to mimic the MCU with a successful universe of interwoven characters, each with their own story, but ties to each other. Hopefully, we will get an all new trailer soon with tons of new footage – or maybe, Sony will fly this a little under the radar until right before its release and see how fans take to it.

Are you excited for Morbius in 2021? Let us know in the comments below!