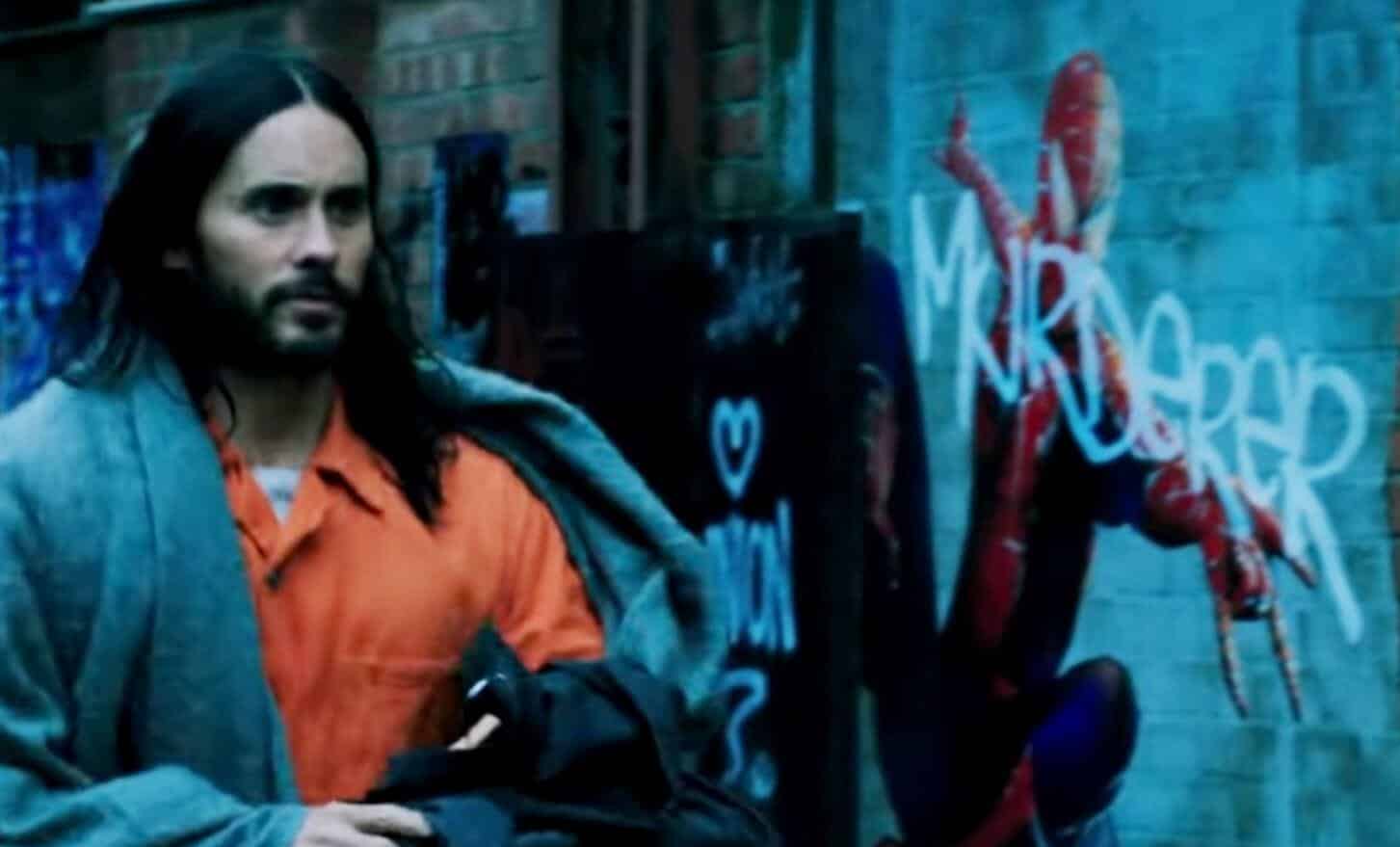 Aside from the upcoming sequel to Venom, one of the most anticipated projects that Sony has been working on is their adaptation of Morbius, the Living Vampire. Their new Morbius movie generated even more hype once the first official trailer was released. It not only teased some kind of connection to the Marvel Cinematic Universe by introducing Michael Keaton as his character Adrian Toomes from Spider-Man: Homecoming, but the Morbius trailer also showed an image of Spider-Man in the form of graffiti. While some fans assumed the Spider-Man art in Morbius was also a nod to the Marvel Cinematic Universe’s version of the iconic webslinger, currently played by Tom Holland, it seemed to be retconned by the fact that the suit had more in common with the Tobey Maguire era design of the suit.

Now a new set image as pointed out by ComicBook.com may also further imply the presence of the Tobey Maguire Spider-Man in Morbius. As you can see in the below image taken from the set of various Morbius reshoots, which was previously thought to be from the set of Venom 2, there happens to be another Spider-Man reference. The image shows a bus with the phrase “Where is Spider-Man?” advertised on its side, and while that’s one thing, the Daily Bugle logo beside it is another.

As pictured, it resembles the logo as it was seen in the original Spider-Man trilogy directed by Sam Raimi, not so much the DailyBugle.Net logo presented at the end of Spider-Man: Far From Home. So now it appears the movie is taking place closer to the Sam Raimi side of Spider-Man despite the implied MCU connection with Michael Keaton.

A new plot leak on Reddit has shed even more details on this, stating that the poster has been edited to look more like Tom Holland’s Spider-Man for the film.

Of course, Marvel seems to be preparing itself for the ultimate next step of their Marvel Cinematic Universe – and that is the exploration of the multiverse. We currently have no idea what they could be planning, especially with Sony, and the concept of Morbius taking place on either studio’s “universe” or even in its own strange mix of the two is easily possible. We’ll just have to wait until the movie comes out before we know for sure.