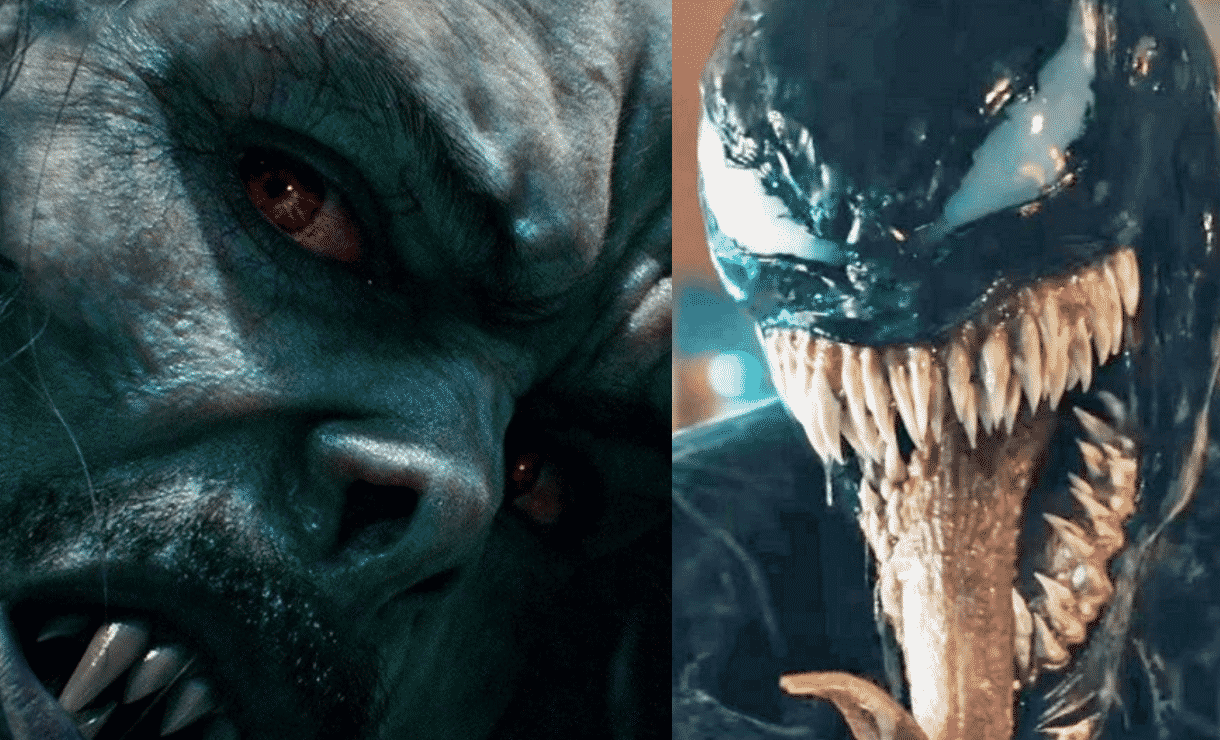 It has certainly been a good time to be a fan of Spider-Man over the last couple of years. Fans were finally able to see the iconic comic book superhero merge with the Marvel Cinematic Universe in Captain America: Civil War, which paved the way for his alone connected standalone movies Spider-Man: Homecoming and Spider-Man: Far From Home. But now things are getting even more fascinating, as it seems the upcoming films Morbius and Venom 2 – based on villains from the Spider-Man comics – are connecting with the heroic webslinger and the MCU as well.

It was previously unexpected for Spider-Man to make any appearances in the Venom film franchise after the first Venom movie took a completely ambiguous route and chose not to make references of any sort to Spider-Man. But things must have changed because it appears both of Sony’s upcoming films Morbius and Venom 2 are decidedly making nods to Spider-Man.

In fact, an Instagram account for Sony’s Spider-Man: Far From Home marketing campaigns that went under the guise of character “Flash Thompson” appears to now be making references to the upcoming film Morbius. The account, intended to sound as if it were being used by the fictional Flash Thompson, wrote the following message with a picture of a Daily Bugle article titled “Where is Spider-Man?” and a Cletus Kasady reference:

“You know, I sometimes miss when the world wasn’t being destroyed by vampires, aliens and flying robot people.”

It’s an impressive connection between the two films, adding to the fact we already know Michael Keaton’s character from Spider-Man: Homecoming is in Morbius thanks to the trailer. And things have already been healthily connected between Morbius and Venom 2, so it seems whatever Sony is doing they appear to be branching off into their own cinematic universe – one that’s not afraid to reference the more popular MCU.