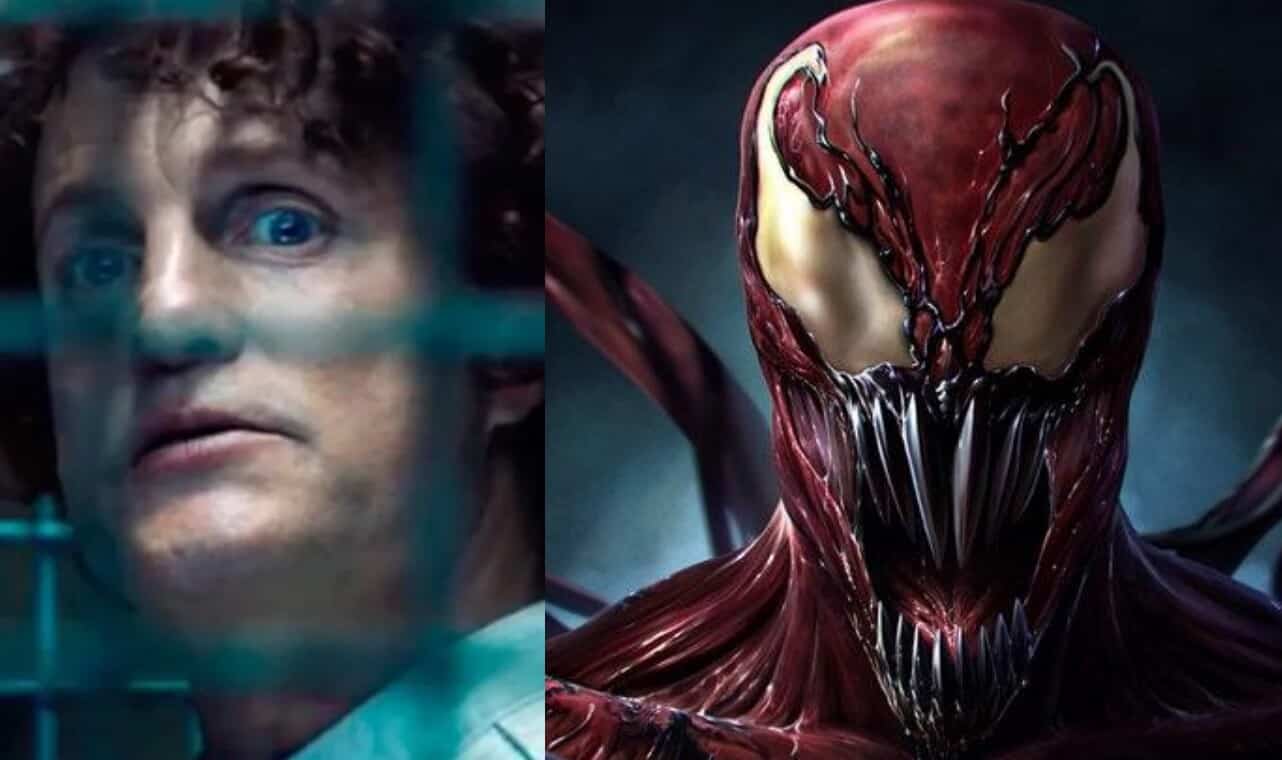 One of the most intriguing aspects of Venom was its cliffhanger post-credits scene, which revealed Cletus Kasady (aka Carnage), who is played by Woody Harrelson. Whereas Venom looked solely to establish its central anti-hero, Venom 2 presents the unique opportunity to put Eddie Brock toe-to-toe with a foe who possess similar abilities and strengths. It’s also exciting to see an actor of Harrelson’s caliber embody the role of Cletus, with his skills likely making for a great villain.

With Venom 2 currently filming, behind the scenes looks continue to leak out. The leak today came from none other than the film’s star Tom Hardy, who posted a photo via Instagram of Cletus Kasady fresh out of prison. Check out the image down below:

Venom 2 will play a critical role in Sony’s planned cinematic universe for several reasons. The introduction of Carnage not only serves as a foil to Venom, but also a potential foil to Spider-Man who could be featured in a Sinister Six film. It will be interesting to see whether Spider-Man makes an appearance in Venom 2, which could lead to an epic showdown between the three.

Venom 2 has the potential to be even better than its predecessor. While I enjoyed the original film for its unique comedic sensibility, the narrative did drop the ball as far as developing an interesting villain for Eddie to face off against. With Harrelson on board as Carnage, the sky is definitely the limit for this project.

What do you think of Harrelson’s look as Cletus Kasady? Be sure to let us know in the comments!