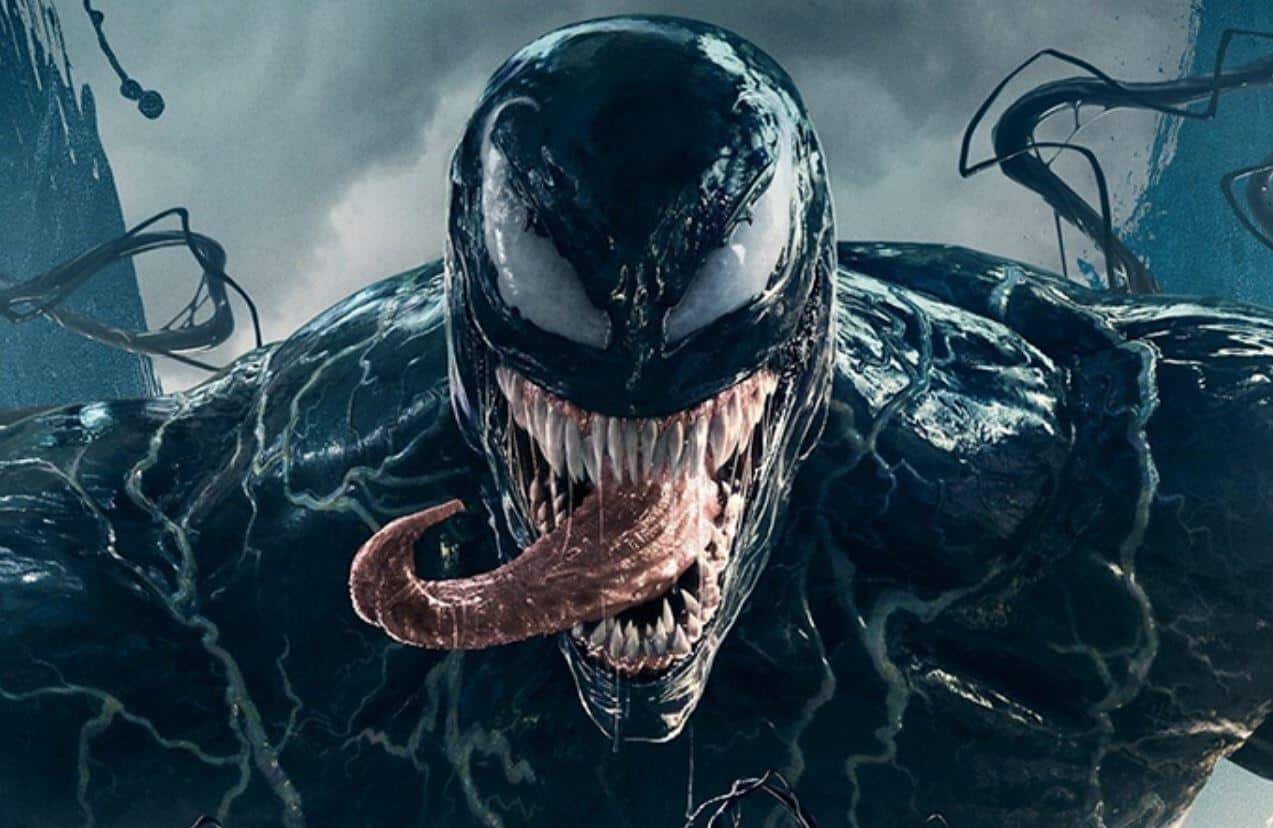 It’s an exciting time to be a fan of Spider-Man and the iconic Marvel superhero’s associated allies and enemies. While Spider-Man appears to be sticking around in the Marvel Cinematic Universe, Sony has been merrily working at achieving their own interconnected franchise of movies beginning with 2018’s Venom. The symbiote-focused movie was a massive success for Sony and a sequel was quickly put into production. While Venom fans still have awhile to wait before the sequel finally hits theaters, it looks like production on Venom 2 has hit a pretty huge milestone.

According to a post featured on Reddit, a sign featuring the upcoming sequel’s working title – Fillmore – has been shown which apparently seems to indicate the film has finished its schedule production in London. And although that massive piece of the puzzle has been taken care of, the new film is apparently still going to have some footage shot in San Francisco.

That’s a wrap from r/MarvelStudiosSpoilers

It’s definitely a good sign that production continues to move forward on this much anticipated sequel, especially when looking back at how successful Venom did in theaters. While there were some fans who were marginally unhappy with the way Sony handled Venom, there’s no doubt room for improvement in this upcoming sequel and things can only get better as it’s continually being hinted that Spider-Man will be making an appearance in the new Venom sequel.

While production on Venom 2 has been kept mostly under wraps, including the potential involvement of Spider-Man, there’s no doubt that Sony is having fun figuring out their new cinematic universe behind the scenes – and with Morbius also on the way, things are likely only going to start making more sense as we go on.

Hopefully we learn more about Venom 2 soon as production continues and nears its final end.

Venom 2 will be opening in theaters this year on October 2.

Amber Heard Greeted By Fans Screaming “We Love You” At Independent Spirit Awards
Robert Downey Jr. Reveals The Other MCU Superhero He’d Like To Play
Advertisement
Advertisement
To Top