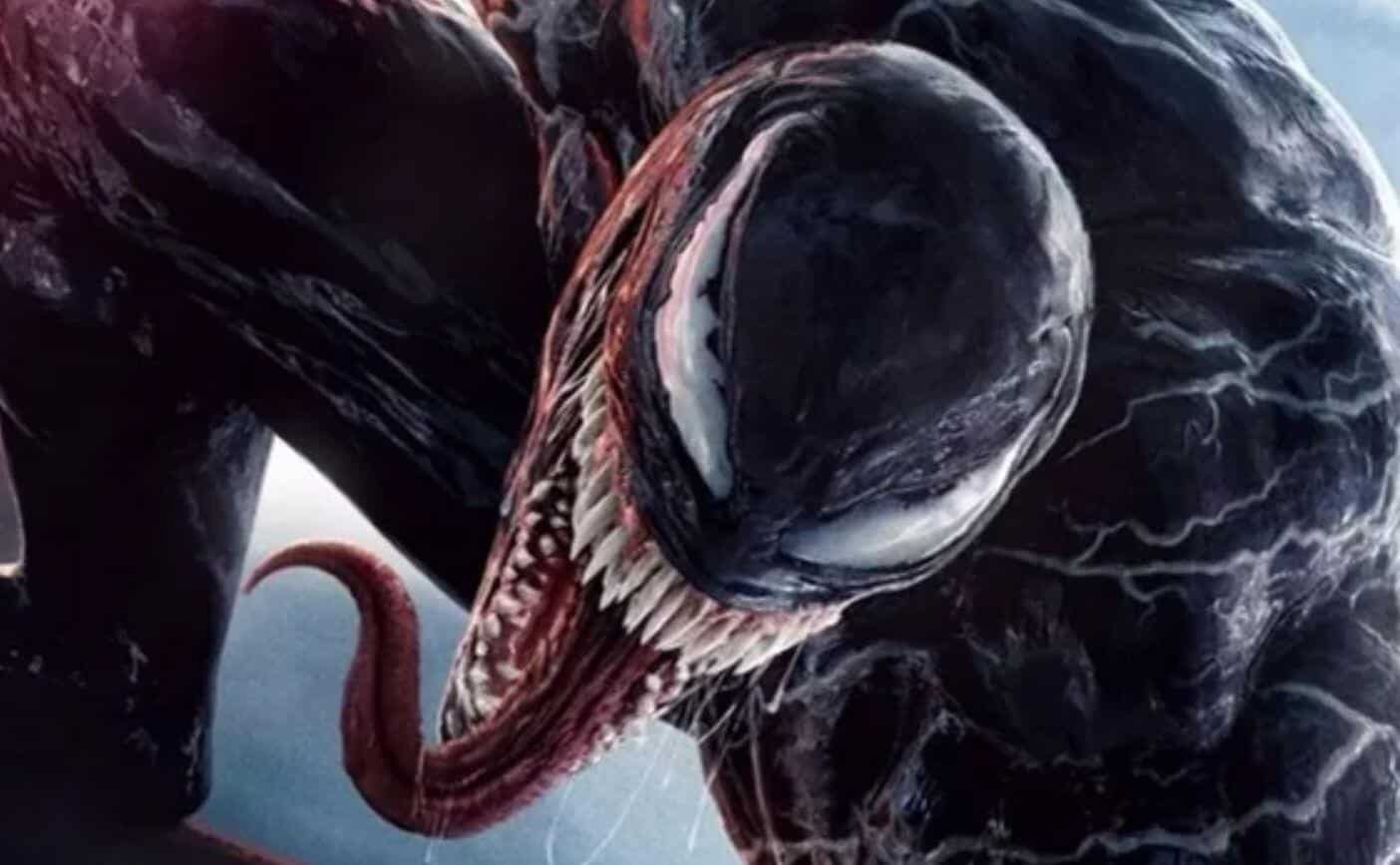 Despite enduring an arduous production cycle, Venom was a major hit for Sony when it was released in 2018. Critics may have reacted harshly towards it (29% on Rotten Tomatoes), but audiences loved it (80% audience rating on RT), with the film going on to earn over 800 million worldwide and acting as a much-needed successful first step for Sony’s own superhero universe. Considering the divisive reactions towards the first film, many have been curiously waiting to see how Venom 2 would continue the series.

According to a plot leak from HN Entertainment, Venom 2 will focus on creating an origin story for Carnage, or Cletus Kasady, who is played by Woody Harrelson. Check out their description of the plot leak:

In the film, Cletus Kasady (played by Woody Harrelson) is set be executed by the state of California for multiple murders committed and escapes Ravencroft Institute For The Criminally Insane alongside Frances Louise Barrison aka Skriek (reportedly played by Naomie Harris).

Barrison (Skriek confirmed for the film) is expected to be a fellow inmate at Ravencroft.

Whether or not Cletus already has the Carnage symbiote at this point in the film remains to be seen, but it sounds like he hasn’t transformed into the film’s big-bad just yet.

Cletus’ violent past as a child will also be explored in the film after Tom Hardy posted a photo of the remains of the orphanage (St. Estes Home For Boys) that Cletus burns down as a child.

We’ve learned that the reason for why Eddie Brock is at that orphanage. After some investigative reporting those 12 deaths from the fire will be uncovered as being the direct result of Cletus’ actions and adding to his already hefty body count.

This plot point likely has a lot to do with why Hardy ultimately deleted the set photo from his Instagram account.

It’s possible that after interviewing Cletus Kadasdy, Eddie was given information to investigate the fire. After exposing the new victims, Brock’s career as a journalist gets a massive boost and could potentially place on target on his back from the newly escaped Kasady.

While most of the production will be taking place in England, the setting of the film is still San Francisco, California and will be returning to the city to shoot exterior scenes at some point (as we’ve pointed out multiple times).

I am very intrigued to see what tonal direction Venom 2 takes, as this synopsis is inherently a lot darker than anything from the original film. I hope this sequel doesn’t remove the comedic energy of the first feature, as that aspect was one of the unique charms that the film had going for it. I am excited to see Woody Harrelson in a staring role as a villain, as his vast talent will make him a strong villain.

Are you excited for Venom 2? Let us know in the comments!