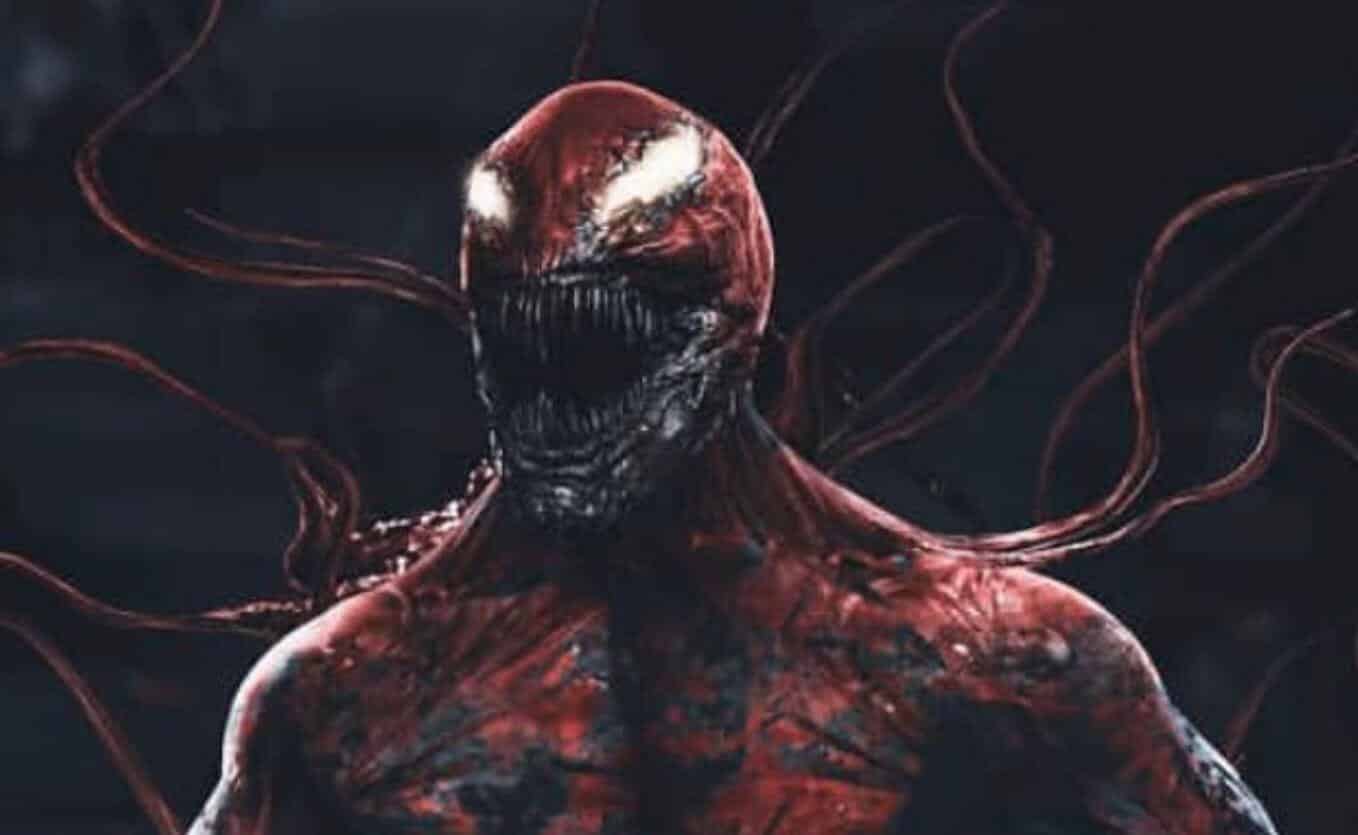 It’s an exciting time for Spider-Man fans as Sony and Marvel continue to expand the universe belonging to the fan favorite web slinging superhero. Aside from Marvel’s new and upcoming Spider-Man movies, Sony managed to have a hit with Venom and they’re already following it up with the upcoming film Morbius. If that wasn’t enough, Venom 2 is also in the works, and fans can expect to see Venom’s iconic villain Carnage thrown into the mix. And while we don’t know how exactly Carnage will look in the new movie, you can see some fan art down below which paints a pretty good idea.

The art comes from digital artist “spdrmnkyxxiii”, and although we have yet to see what Carnage will look like in Venom 2 – we have already seen his human side. In the first Venom film we get a post credits scene which actually depicts actor Woody Harrelson as Cletus Kasady, the man who ultimately goes on to become Carnage. And in his new Carnage concept art, spdrmnkyxxiii does a good job at depicting Woody Harrelson’s Carnage.

It’s definitely a nice contrast to the look of Venom, given that Carnage has a wonderful addition of red to his color palette. While the artwork is only fan made, it does a good job at presenting Carnage with the kind of extreme edge that the villain is both known for and should possess in the upcoming Venom sequel.

Hopefully the new movie manages to live up to expectations, especially considering it’s the third film in Sony’s Marvel Universe. After the success of Venom and the hype behind Morbius, however, it’s likely that this film will end up being another success.

What did you think of the fan artwork for Carnage in Venom 2? Are you excited to see how he’ll officially look in the new movie? Let us know your thoughts in the comments section down below!