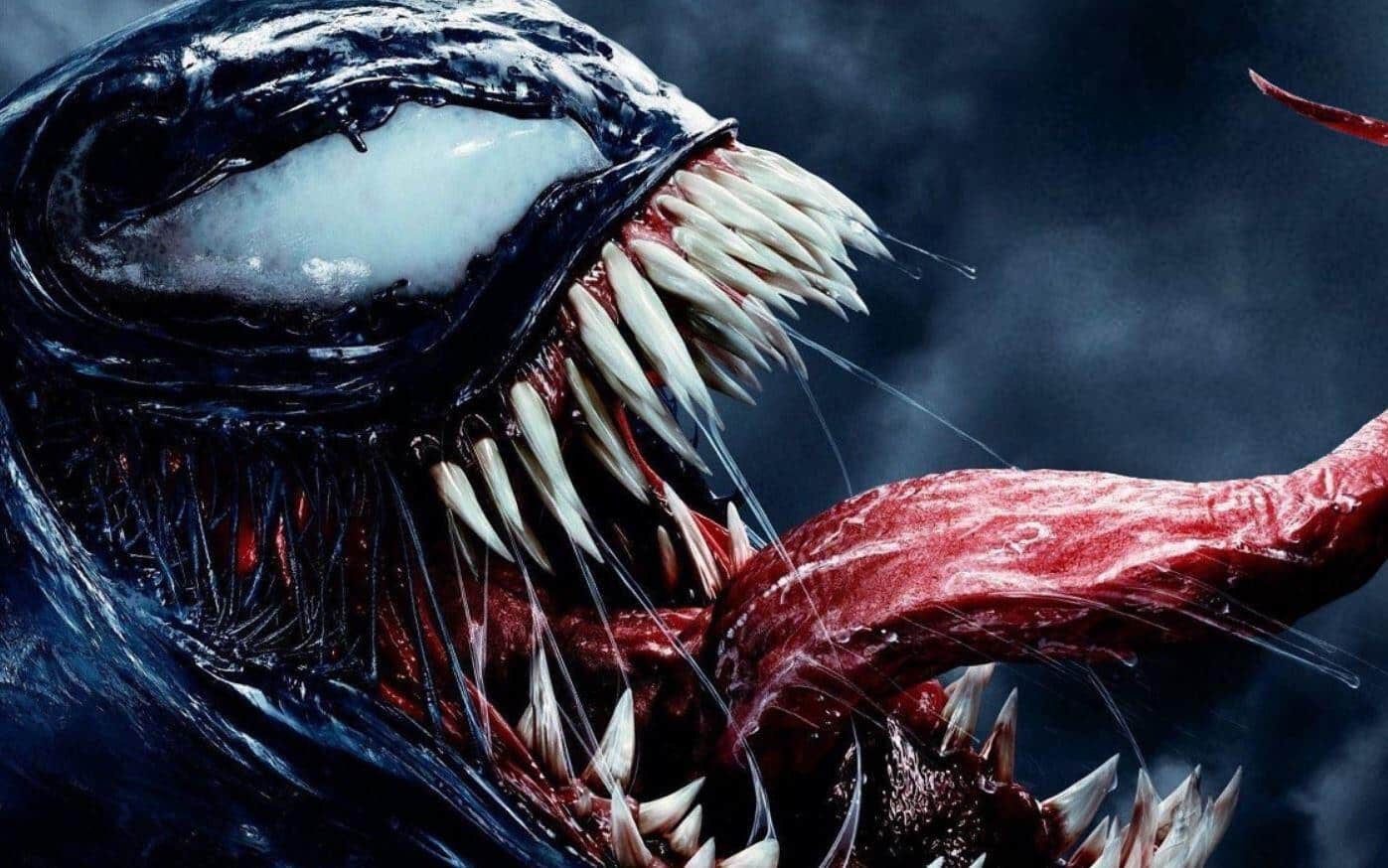 With Spider-Man soon set to leave the MCU, Sony is trying its hands at creating their own cinematic universe with everyone’s favorite neighborhood spider and his respective foes. Venom was a great start for that, earning over 800 million dollars worldwide despite poor reviews while having a sequel greenlit in the process. Between the release of Morbius and Venom 2 later this year, Sony’s proposed universe will be put to the test as to whether audiences are willing to invest in it.

While audiences still have yet to see any footage for Venom 2, director Andy Serkis spoke with Digital Spy about the progress on filming the supervillain sequel. Check out his comments:

“Well, you know, I really can’t talk too much about it – I know, boring – but we’re 40 days into the shoot and it’s really thrilling.

We’ve got the magnificent Tom Hardy, who’s obviously at the centre of it, and we sort of see a deepening of the relationship between him and obviously there’s a nemesis character and… that’s all I can say.”

The change from Zombieland: Double Tap director Ruben Fleischer to Serkis made sense when it was first announced, with the original film suffering from several production problems before seeing the light of day. While Serkis has directed a few admirable misfires (Mowgli was buried onto Netflix a few years ago), I do think his assured work with motion-capture technology will be beneficial to this project.

What I am most curious to see with Venom 2 is what will the tonal direction be? Will this sequel further push the comedic streak of the original, or will Serkis’ involvement lead to a dramatic emphasis in an effort to correct people’s issues with the original. Audiences will have to find out when the film is released on October 2nd, 2020.

Are you excited for Venom 2? Let us know in the comments!