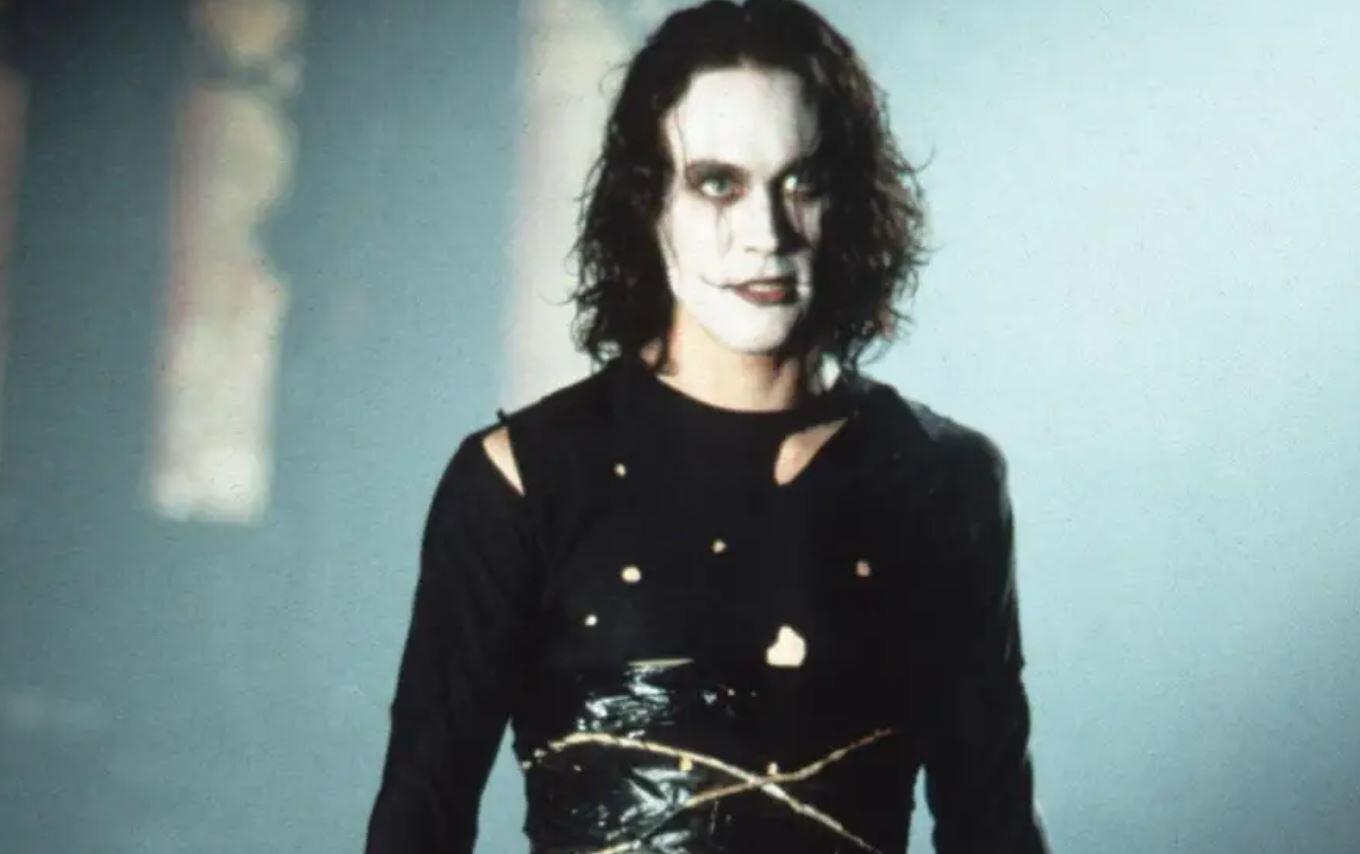 It’s been a long time since a film based on The Crow was released, but that doesn’t mean Hollywood hasn’t been trying. There have been multiple attempts in the last few years to completely reboot or remake The Crow, something that fans of the original film and Brandon Lee don’t seem to be very interested in. After all, some consider Brandon Lee’s performance to be incredibly perfect – and the fact that he died while filming the movie just makes his role that much more difficult to touch.

But as stated, that doesn’t mean Hollywood hasn’t been trying, and in a time of reboots and revived franchises – it looks like The Crow is once again in line to be brought back. According to Bloody-Disgusting, they have stated that:

“The Crow is once again being retooled for a rebirth, with the project back in active development.”

It’s interesting to see that The Crow is once again being looked at for a new reboot, considering how massively the last attempt failed and disappeared. It was previously announced that Sony Pictures would be reviving The Crow with a reboot directed by Corin Hardy. On top of that, Aquaman actor Jason Momoa was attached to take on the lead role.

This is interestingly just one of several attempts to bring the property back to the big screen, and it appears Samuel Hadida’s Davis Films, Highland Film Group and Electric Shadow are once again involved with this new reboot attempt after having acquired the proper rights. However, this time it will be involving a completely new director and writer than the last attempt.

The Crow is easily one of the more iconic properties of the 1990’s that hasn’t quite been properly reintroduced into today’s modern era of reboots, so it will be interesting to see how Hollywood manages to do it. Especially given the importance of Brandon Lee and what he offered for the original film. But after so many silly sequels and continuations, perhaps there is still room for a respectful revival.

Continue Reading
You may also like...
Related Topics:Brandon Lee, Horror, The Crow