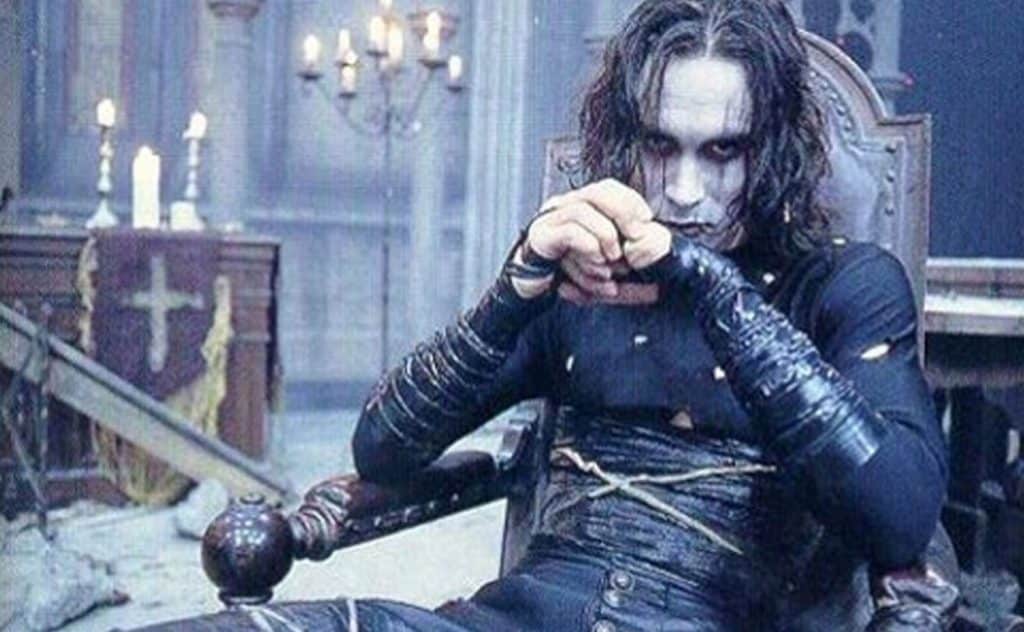 There’s been attempts at making a remake based on The Crow for years now, all of which have faded in and out of development until star Jason Momoa was attached to play the lead. Now the film appears to actually be happening – all to the dismay of original The Crow director Alex Proyas.

The Crow already received a series of half-hearted sequels and even a television show, and yet Hollywood continues to try and revive the property because of the first film’s strong following. And that’s all the reason why Proyas is disappointed with their attempts. He’s tired of people exploiting the role actor Brandon Lee made iconic.

I was privileged to know Brandon Lee – he was a young, immensely gifted actor with a great sense of humour and a bright future ahead of him. I was also privileged to have been able to call him a friend. Our working relationship as actor/director went beyond mere collaboration. We crafted a movie together which has touched many people.

I did not take a “film by” credit on THE CROW. I wanted it to be Brandon’s movie, because it was, and because he would not be able to make any more movies. He brought all his passion to the movie and it has lasted as his legacy. It is a film I know he would have been proud of.

I finished the film for Brandon – struggling through grief, along with the hugely supportive cast & crew who all loved Brandon, to complete it in his absence. We were imbued with the strength of Brandon’s spirit and his inspiration. Not only Brandon’s wonderful work as an actor and a film-maker, but as a man, who’s humanity had touched us.

THE CROW would not be a movie worth “remaking” if it wasn’t for Brandon Lee. If it wasn’t for Brandon you may never have even heard of this poignant little underground comic. It is Brandon’s movie. I believe it is a special case where Hollywood should just let it remain a testament to a man’s immense talent and ultimate sacrifice – and not have others re-write that story or add to it. I know sequels were made, and TV shows, and what have you, but the notion of “rebooting” this story, and the original character – a character Brandon gave life to at too high a cost – seems wrong to me.

It’s unfortunate because he makes some valid points – The Crow has become intertwined with Lee’s legacy, and it’s unfair to have that replaced in audiences’ memories with a remake made solely for commercial gain.

Of course, there’s plenty of conflicting opinions – even The Crow creator James O’Barr seems to be on board with the remake.

Either way, the movie seems to finally be happening, so we’ll just have to wait and see what kind of response it receives.

The night before his wedding, musician Eric Draven and his fiancée are brutally murdered by members of a violent inner-city gang. On the anniversary of their death, Eric rises from the grave and assumes the gothic mantle of the Crow, a supernatural avenger. Tracking down the thugs responsible for the crimes and mercilessly murdering them, Eric eventually confronts head gangster Top Dollar to complete his macabre mission.

The Crow will start shooting in February, 2018.

How do you feel about The Crow being remade? Should it happen? Let us know in the comments section down below!