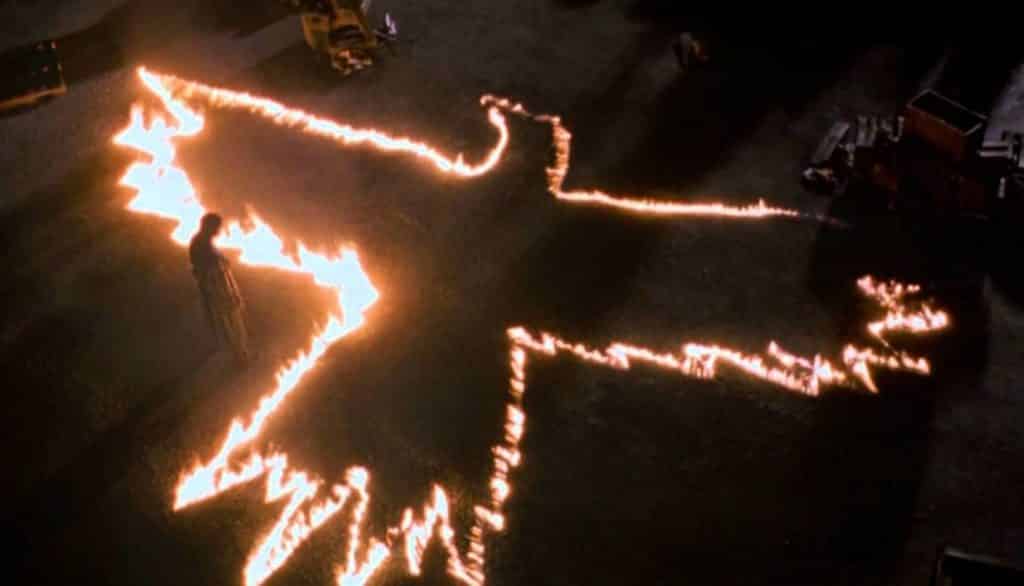 Last month, it was revealed that the reboot of The Crow had been is going to be distributed by Sony with the 1994 film’s producers. Though it wasn’t really confirmed if Corin Hardy and Jason Momoa were still attached, the actor and director did post some very interesting social media posts back in July that made it seem as though they were.

We had the chance to get James O’Barr’s (the creator of The Crow) comments about the status of the reboot at Los Angeles Comic Con, and he confirmed that Hardy was still involved:

“As of right now, it’s slated to start pre-production in February with a very talented British director named Corin Hardy. I’m involved in every aspect of the film and working closely with the director.”

While he didn’t mention Momoa’s involvement, the social media posts that we referenced are definitely an indication the actor is still involved in the project. Though fans of Brandon Lee’s film will say that the film should not be remade, it’s good to point out that this film will actually be a reboot, and given O’Barr’s tragic story that actually inspired him to make the comic – a reboot isn’t a big deal.

O’Barr has said he would never tarnish Lee’s legacy, and that’s what is definitely important to a lot of fans, so let’s see what he’s going to do with the upcoming movie before we rush to judgement. It’s good to point out that all of the awful sequels didn’t ruin his legacy in any way.

It’s good to hear that the creator is heavily involved in the project, and a sign that the filmmakers are committed to making a great film. Here’s hoping that it happens.

What do you think of rebooting The Crow? Will you be watching the film? Be sure to tell us all of your thoughts in the comment section!

Continue Reading
You may also like...
Related Topics:The Crow