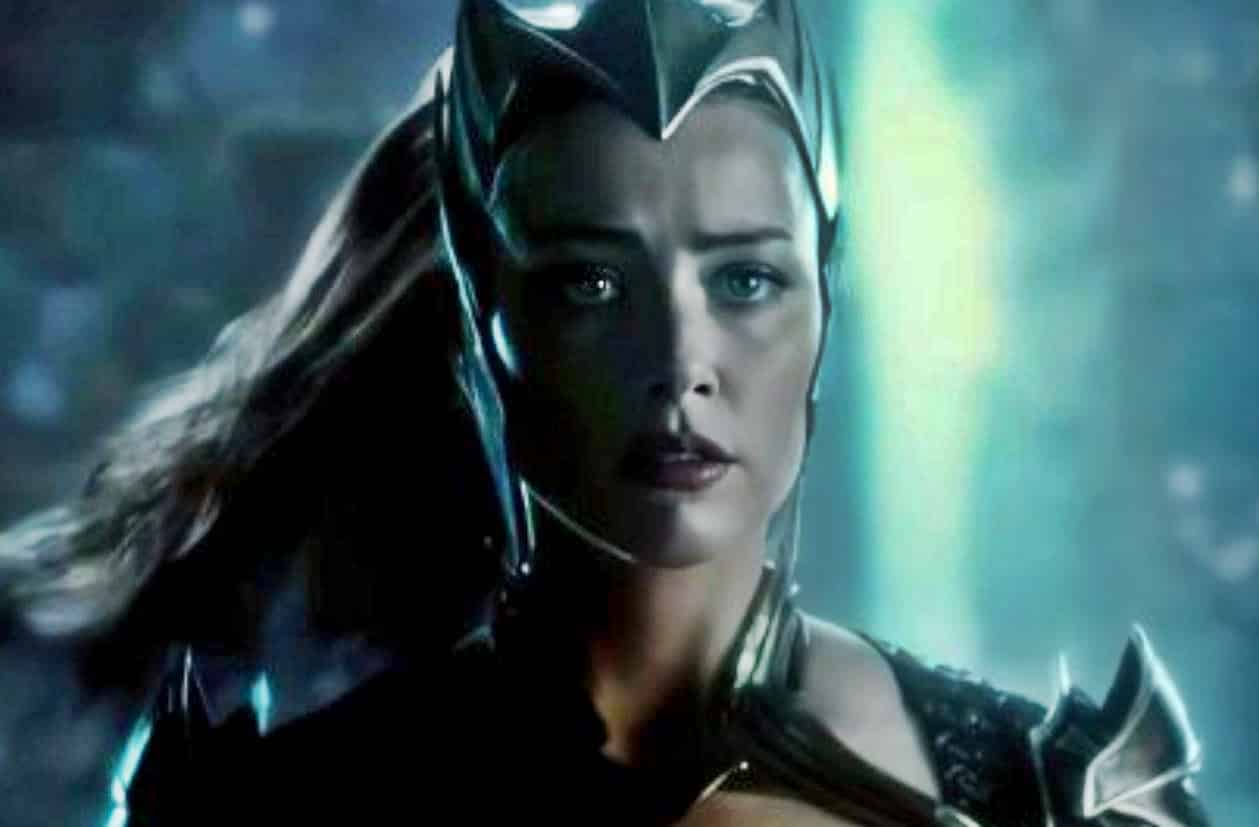 Zack Snyder’s Justice League has finally arrived on HBO Max, and one particular individual has many fans rather upset. Actress Amber Heard, who has been involved with much controversy in the last few years, has reprised her role of Mera for Justice League. As a result, some fans are taking to social media and complaining about her presence. Amber Heard was one of the few cast members brought back to shoot new scenes for the movie, and her character arrives in the Knightmare timeline sequence.

If you’re unaware, Amber Heard has been the basis for a lot of negative attention. She’s recently accused Johnny Depp of domestic abuse, something which allegedly led to their divorce. As a counter, however, Johnny Depp insisted that Amber Heard was actually the abuser. Because of this, many of Johnny Depp’s fans have been fighting against Amber Heard on social media for quite some time now. They’ve already petitioned to have Amber Heard removed from the production of Aquaman 2, but it seems she wasn’t stopped from stepping on the set of Zack Snyder’s Justice League.

Now, as you can see in some of the Twitter posts below, fans have made all sorts of varied statements regarding Amber Heard and her presence in Zack Snyder’s Justice League.

Forgot Amber Heard was in Justice League, damn! Was hoping Snyder would have cut her right out!!!!!!!

The only thing keeping this film from being bat shit amazing was the decision to keep Amber Heard as Mera. She ruined Fantastic Beasts. Don’t let her ruin Justice League. #JusticeLeague #JusticeLeagueSnyderCut #Aquaman #JusticeForJohnnyDepp

every time I see amber heard on the new justice league snyder cut, it makes me think about how Johnny lost all his roles and she gained everything from lying about abuse

Anybody else pissed because they forgot Amber Heard would be in the justice league movie and seriously thought about turning it off??#JusticeForJohnnyDepp #JusticeLeagueSnyderCut

The worst part of Zack Snyder's Justice League is Amber Heard got more screen time…otherwise a definite step up. #ZackSnydersJusticeLeague

There you have it. Although fans have proven they’re upset with Amber Heard, and petitioned to have her removed from Aquaman 2, the actress still managed to show up in Zack Snyder’s Justice League. Of course, despite fans’ negative reactions, the general consensus overall for the film has been very positive. As such, fans should have plenty of reason to celebrate Zack Snyder’s Justice League. Not to mention, it’s very admirable that a studio would actually let a director come back and reshoot and edit the movie as they see fit. So whether or not you approve of Amber Heard’s role in the film, at least Zack Snyder had an opportunity to maintain his vision.