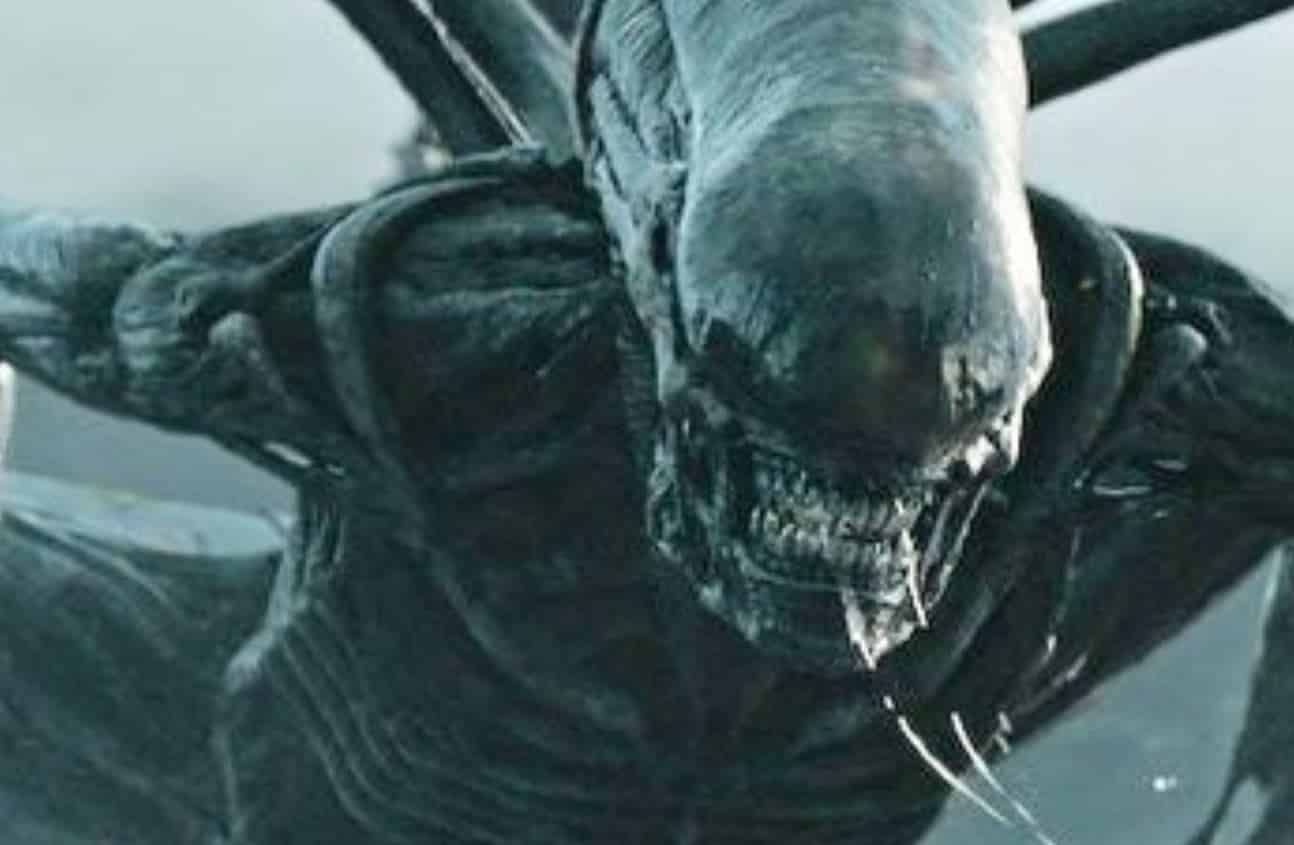 Marvel’s upcoming Alien comic book series has already sounded like an exciting expansion of what worked so well in the original movies. But according to a new look at the series, it looks like the expansion will go a lot further than previously imagined. In fact, it seems an entirely new type of Xenomorph – named the “Alpha” – will be appearing in the Alien series. What’s more, it looks like plenty of other “upsetting” types of Xenomorphs will be introduced. All of which are intended to be horrifying takes on the classic sci-fi monsters.

Writer Phillip Kennedy Johnson had this to say about the new Alpha alien, via SyFy Wire:

“Salvador is one of the most detail-oriented artists I’ve worked with, and as we’ve seen from his stellar work on Star Wars, he knows all about keeping continuity in-line with a beloved film property,” Johnson says. “As awesome as the xenomorphs are to look at, their design is INSANELY detail-intensive, and it takes a special artist to draw them over and over again and make them look exactly right every time. We’re also introducing some never-before-seen creatures in this series, and his designs have been insanely cool. I’m especially excited for readers to see “the Alpha,” a new breed of xenomorph that plays an important part in the xenomorph’s evolution.”

He also further elaborated how both androids and the Xenomorphs in the Alien franchise will be expanded aside from just the Alpha:

“We’ll see a hypersleep chamber with something pretty upsetting written on it, and slowly come to understand what it means,” he notes. “We’ll continue to see the development of the androids, the significant value they offer as allies, and the massive threat they pose as enemies. And most notably, we’ll further explore the xenomorphs’ limitless ability to adapt and survive, which to them means impregnating and eviscerating everything that isn’t them. And that’s going to manifest in some pretty messed up ways.”

As for the plot of the new series…

“The new series will introduce readers to Gabriel Cruz who years ago almost literally gave his life to Weyland-Yutani when he barely survived an alien attack. Recently retired, Cruz is trying to patch things up with his abandoned son with the help of his friend, a Bishop-model android, but his re-entry into civilian life is not going smoothly…and his encounters with the deadly Xenomorph are far from over. No one is safe. No one is innocent. And no one can hear you scream.”

The new Alien comic book series was written by Phillip Kennedy Johnson. Art for the comics was handled by Salvador Larroca. The new comic will be available later this month on March 24.