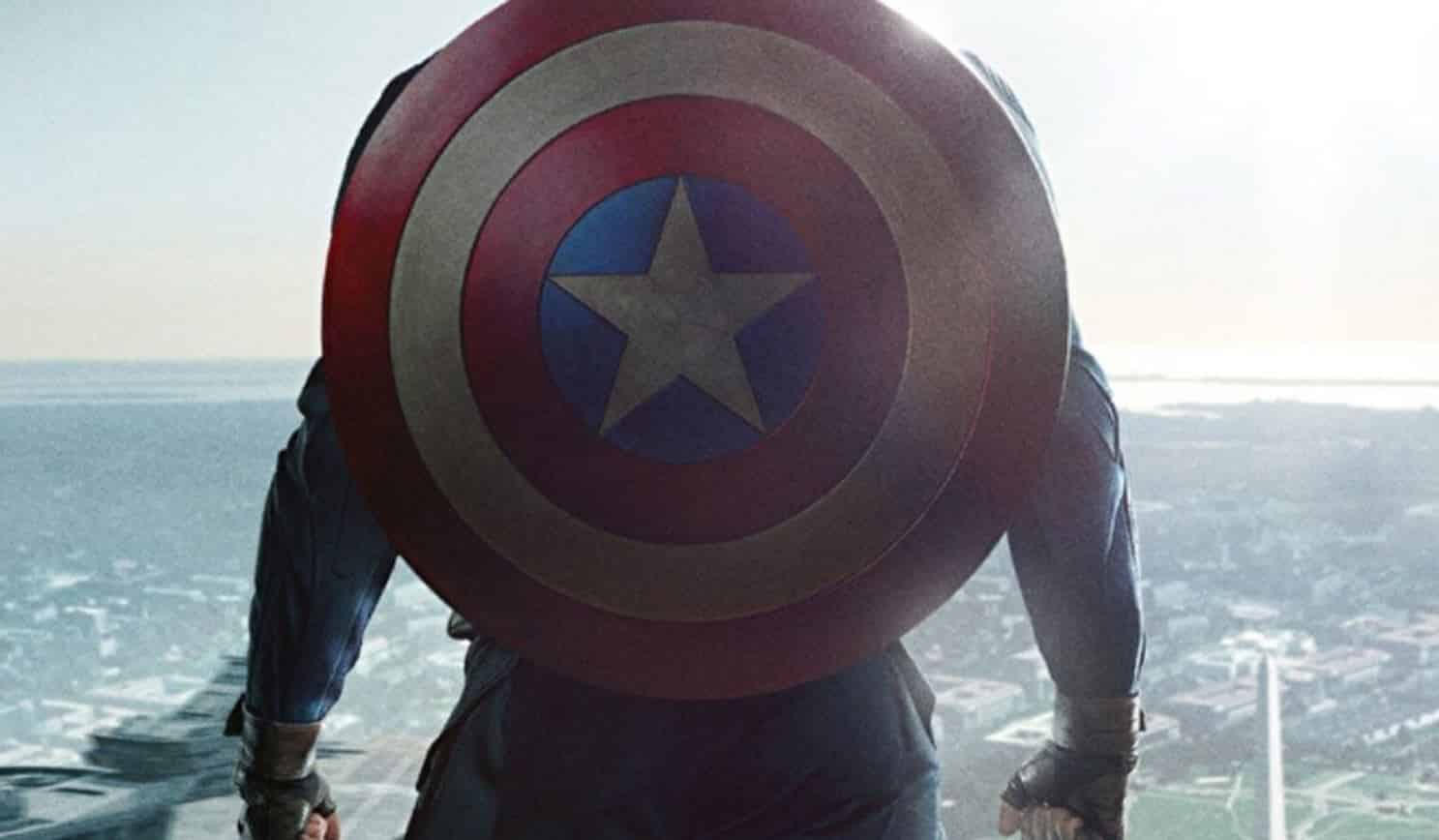 As a way to celebrate the upcoming arrival of Pride Month, it’s been announced that Marvel Comics will be introducing a new LGBTQ+ version of the Captain America character. This new take on the classic Marvel superhero is named Aaron Fischer, an openly gay man, and he will be appearing in a new miniseries titled The United States of Captain America. The new miniseries was written by Christopher Cantwell and features artwork by Dale Eaglesham. What’s more, the comic isn’t only being released for Pride Month, but it’ll actually be available in time for the 80th anniversary of Captain America.

The news about this new miniseries was first revealed via Marvel.com. Here’s some artwork from the upcoming comic miniseries that you can view below:

It should be worth mentioning that the LGBTQ+ character Aaron Fischer is only way of many new individuals taking on the Captain America mantle in The United States of Captain America. Not to mention the characters that have picked up the mantle outside of the comics, such as in the upcoming series The Falcon and The Winter Soldier. But this character should be noted because this will be the first openly gay interpretation of the character. It goes to show just how varied the character of Captain America really can be. A thoughtful take that represents the variety and many subcultures within the United States itself. Here’s the official plot of the new miniseries…

“The incredible saga kicks off when Captain America’s shield is stolen. No one understands the value of the shield like those who’ve wielded it, so Steve Rogers and Sam Wilson set out on a road trip across America to chase down the thief. But instead, they find the Captains, everyday people from all walks of life who’ve taken up the mantle of Captain America to defend their communities. And for some reason, the shield thief wants them all dead. Can Sam and Steve get to them first?”

Marvel fans will be able to pick up The United States of Captain America when the new comic debuts on June 2.