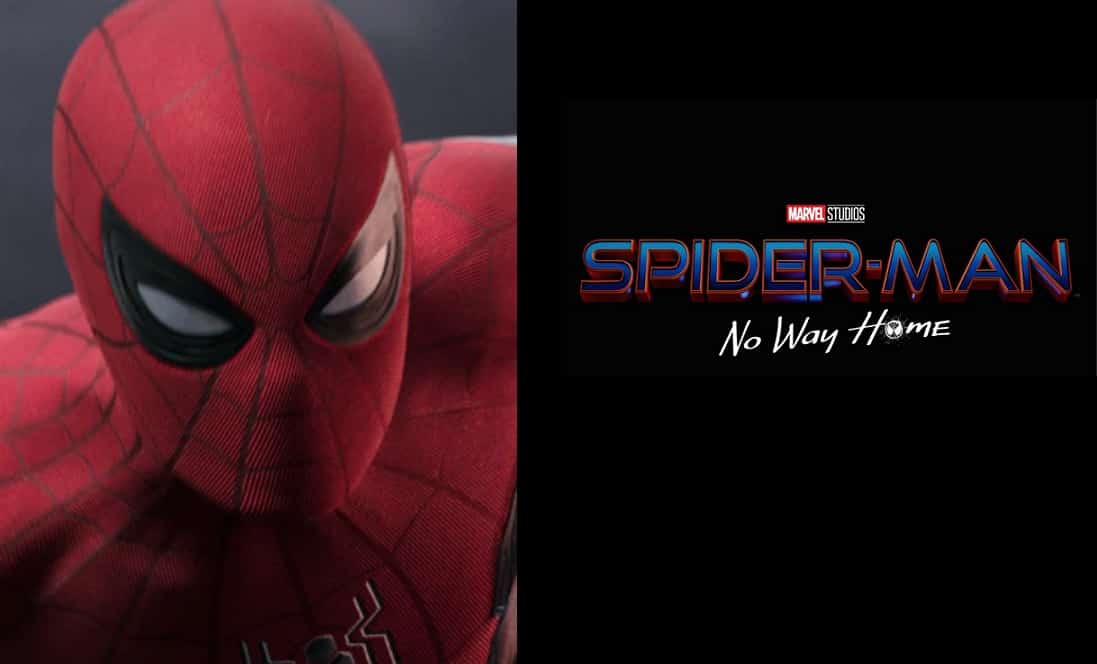 Fans are excited for Spider-Man: No Way Home, the third film in the Marvel Cinematic Universe Spider-Man series. Now that the movie is in the midst of production, we’ve been getting all kinds of glimpses at the upcoming superhero film. One such glimpse recently revealed that Spider-Man: Homecoming cast member Hannibal Buress would be returning for Spider-Man: No Way Home. The actor shared a video to his Instagram page which included himself along with the cast playing basketball. What’s more, fellow cast members Jacob Batalon and Zendaya have also been spotted in the photos. So it definitely looks like we can count on Hannibal Buress’ character Coach Wilson returning for the new Spider-Man film.

You can see Hannibal Buress returning as Spider-Man: Homecoming character Coach Wilson alongside Jacob Batalon and Zendaya in the photos below:

This is definitely exciting, as not only will we see a returning character from Spider-Man: Homecoming, but now we know we’ll be getting at least some time to spend at Midtown High. Of course, it probably won’t be too much, considering Tom Holland’s Peter Parker is supposed to be on the run. But given that the complete plot for the film has yet to be revealed, it’s unclear how much of the setting we’ll actually be receiving. So as always, stay tuned to ScreenGeek for more updates on the film and other Marvel Cinematic Universe projects as we have them.

The confirmed cast for the upcoming film so far includes Tom Holland, Zendaya, Marisa Tomei, Benedict Cumberbatch, Jamie Foxx, Alfred Molina, Jacob Batalon, and Tony Revolori. And, of course, the newly revealed video featuring Hannibal Buress also confirms his involvement. With that in mind, plenty of other cast announcements are still expected as we approach the film’s release date. Especially if certain rumors are to be believed.