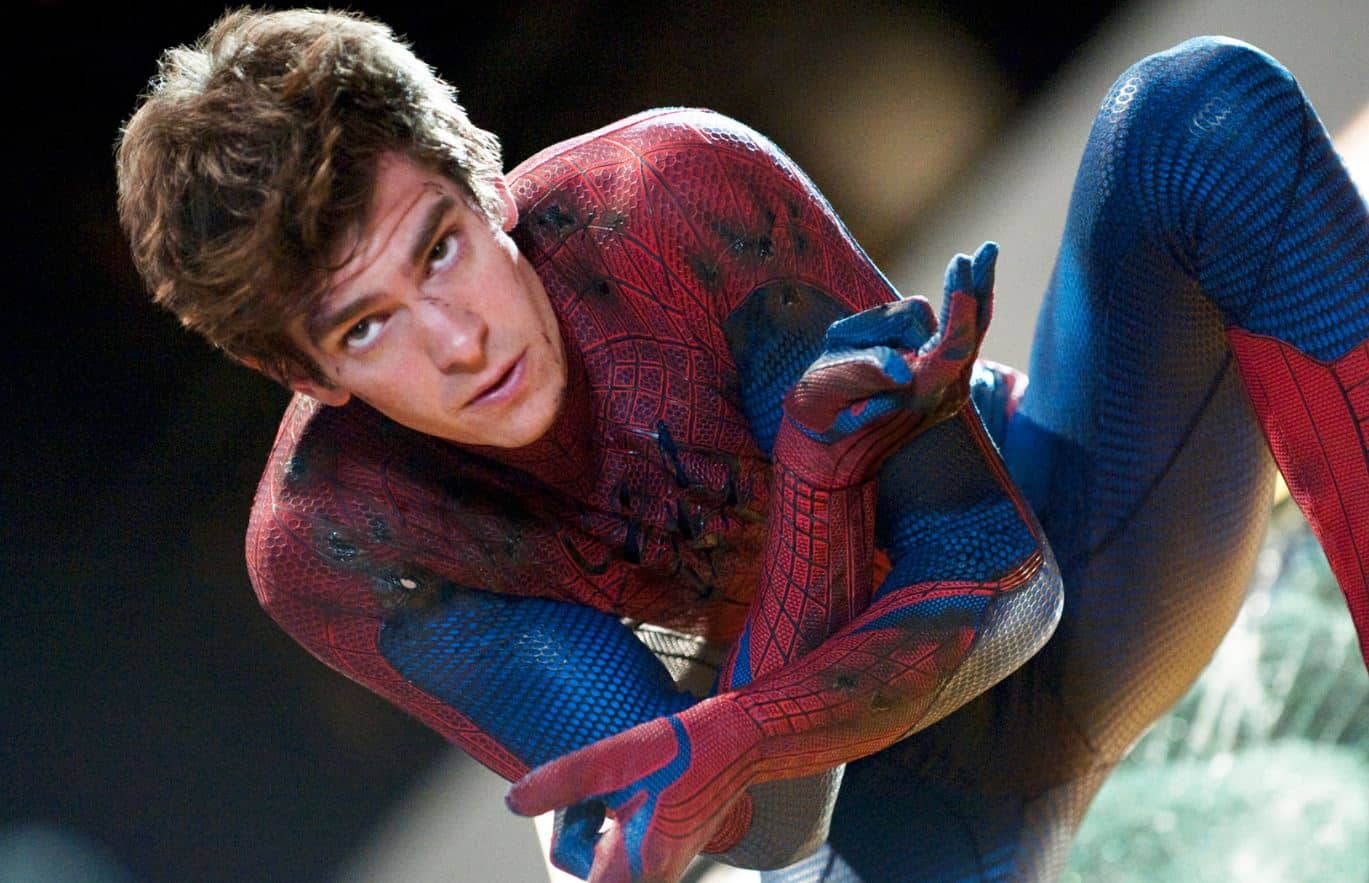 Although the post has since been deleted, William Spencer shared an image on Instagram where he stood alongside the stunt double for actor Tom Holland, Greg Townley. Obviously it doesn’t take much effort to assume the two were on the Spider-Man: No Way Home set together. That being said, there’s always the possibility that it was for some other kind of project. And another possibility that William Spencer is a stunt double for someone other than Andrew Garfield. But considering previous rumors, and the fact William Spencer still deleted the photo, it seems more than possible it really is a photo from the set of Spider-Man: No Way Home.

As of right now, plot details for Spider-Man: No Way Home have yet to be released. And although Tobey Maguire and Andrew Garfield aren’t quite confirmed, there are several other cast members from past Spider-Man films joining the action. So, no matter what, we’ll definitely get a very unique and interesting clash of characters.

The confirmed cast for the upcoming film so far includes Tom Holland, Zendaya, Marisa Tomei, Benedict Cumberbatch, Jamie Foxx, Alfred Molina, Jacob Batalon, and Tony Revolori. Of course, it seems increasingly likely that we’ll be getting even more familiar faces announced soon. Of course, only time will tell. But considering the film is still scheduled for this year, at this rate we’ll probably find out sooner rather than later.