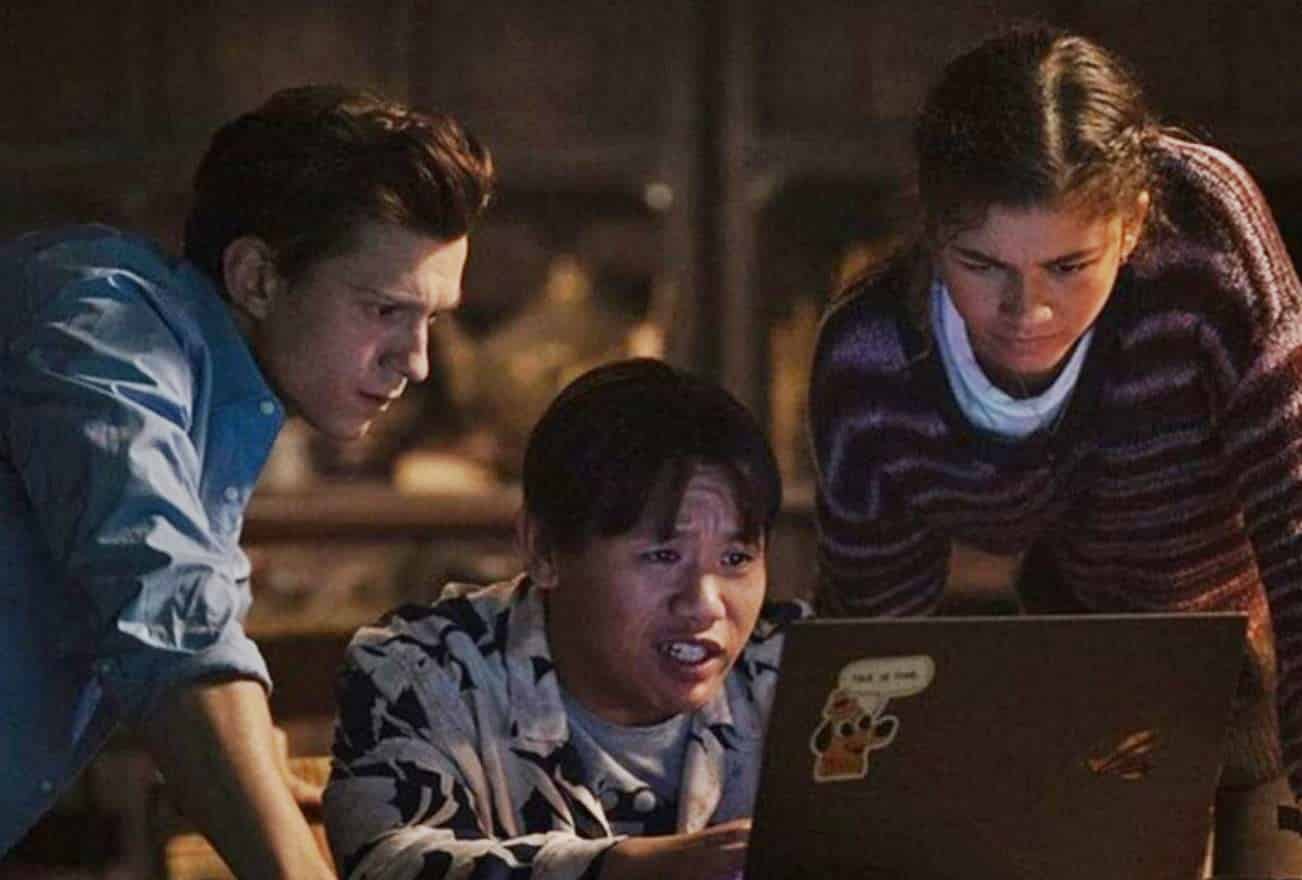 With the latest entry in Marvel’s Spider-Man film franchise on the way, fans are excited for what’s in store. Especially considering it will show the further evolution of Tom Holland’s take on Peter Parker, aka Spider-Man. In fact, a new series of set photos have been released – and they give a good look at the new Spider-Man suit that Tom Holland will be wearing in the anticipated sequel. Of course, one can imagine this will only be one of many suits to be worn in the new film, Spider-Man: No Way Home.

As you can see in the photos shared below, the new Spider-Man suit looks very similar to the costume worn by Tom Holland towards the end of Spider-Man: Far From Home. As fans remember, that movie had an incredible ending, one which perfectly set the stage for Spider-Man: No Way Home. Now it looks like we’ll see the series of events which will fall on Tom Holland’s Peter Parker this time around. Of course, plot details are thin, but there are a few exciting tidbits that have been released thus far. And they definitely suggest a movie that will live up to the success of both Spider-Man: Homecoming and Spider-Man: Far From Home.

Back to the suit itself, however, the differences are actually very slight. It seems the biggest changes are the back logo, which now features some thinner gaps between the spider’s head and its torso. There’s also a very comic book styled belt around Spidey’s waist this time around. Other than that, however, much of the design remains the same. But, as stated above, we can likely expect other suits to show up at some point in the sequel.