Tom Holland’s Spider-Man Contract Is Up After ‘Spider-Man: No Way Home’ 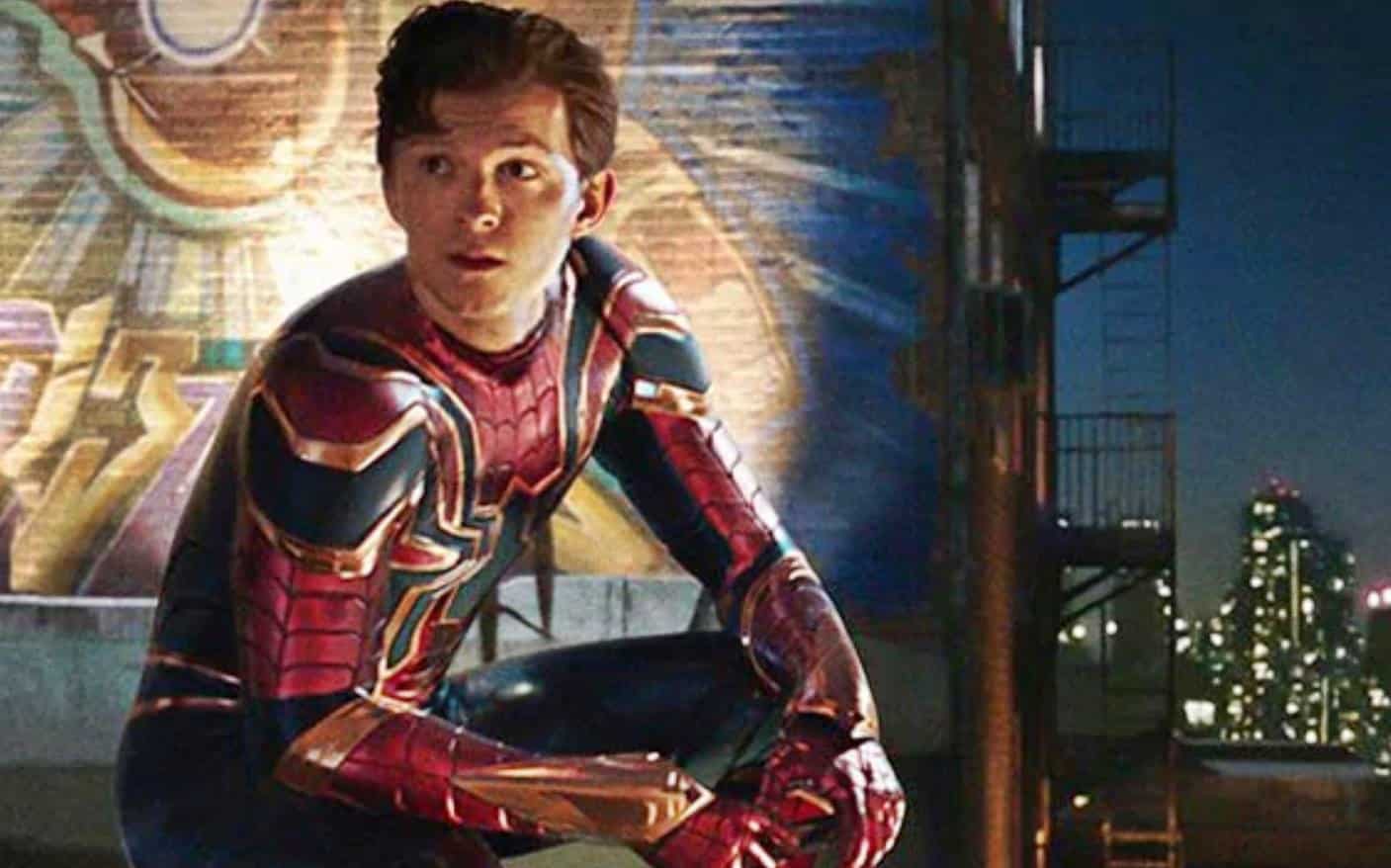 Fans will debate ‘who is the best Spider-Man on screen’ probably until the end of time. Whether you’re a fan of the original Tobey Maguire films, the lambasted Andrew Garfield ones, or the current Tom Holland films in the Marvel Cinematic Universe, we can all agree that seeing the Wall Crawler on the big screen is great. That time on screen may be coming to an end, however. Or, at least, it is at jeopardy, as it looks like a certain actor’s contract is up, and he may not be signing up for more Spidey films any time soon after Spider-Man: No Way Home.

Tom Holland is currently out promoting his latest film, Cherry, where he reunites with Avengers: Endgame directors Anthony and Joe Russo. During one of the press junkets, he casually mentioned that he is currently no longer on any contract with any studio.

“I’m going to take a break and travel the world. It’s the first time since I signed on to (Spider-Man) that I don’t have a contract with someone. I might go skiing because that’s something I’ve not really been allowed to do because it’s obviously a dangerous sport. I’ve been very careful over the years, which is why I’ve become obsessed with golf because it’s the only sport I can play without getting injured.”

Holland’s contract as Spider-Man was for six films. He first appeared in Captain America: Civil War, before his first solo film, Spider-Man: Homecoming. He followed that up with the two finale films for the MCU’s Infinity Saga, Avengers: Infinity War and Endgame, respectively. He had his solo sequel, Spider-Man: Far From Home, and is currently filming the third part of the trilogy, the newly titled Spider-Man: No Way Home. This will be the final film on his current contract. And it looks like Holland is going to look forward to some newly found freedom to enjoy life.

While it is a little upsetting that the actor has not signed on for more Spider-Man films, it is highly unlikely that he won’t return. There have been plenty of rumors that Sony and Marvel have already planned a second trilogy. Tom will be sought after to return, surely, and his love of the role will most likely see him sign on again, But, as a young man in his early to mid twenties, he also wants to live life. So, enjoy your time off, Tom, but do come back soon.

Are you hoping that Holland renews his contract as Spidey? Let us know in the comments below!