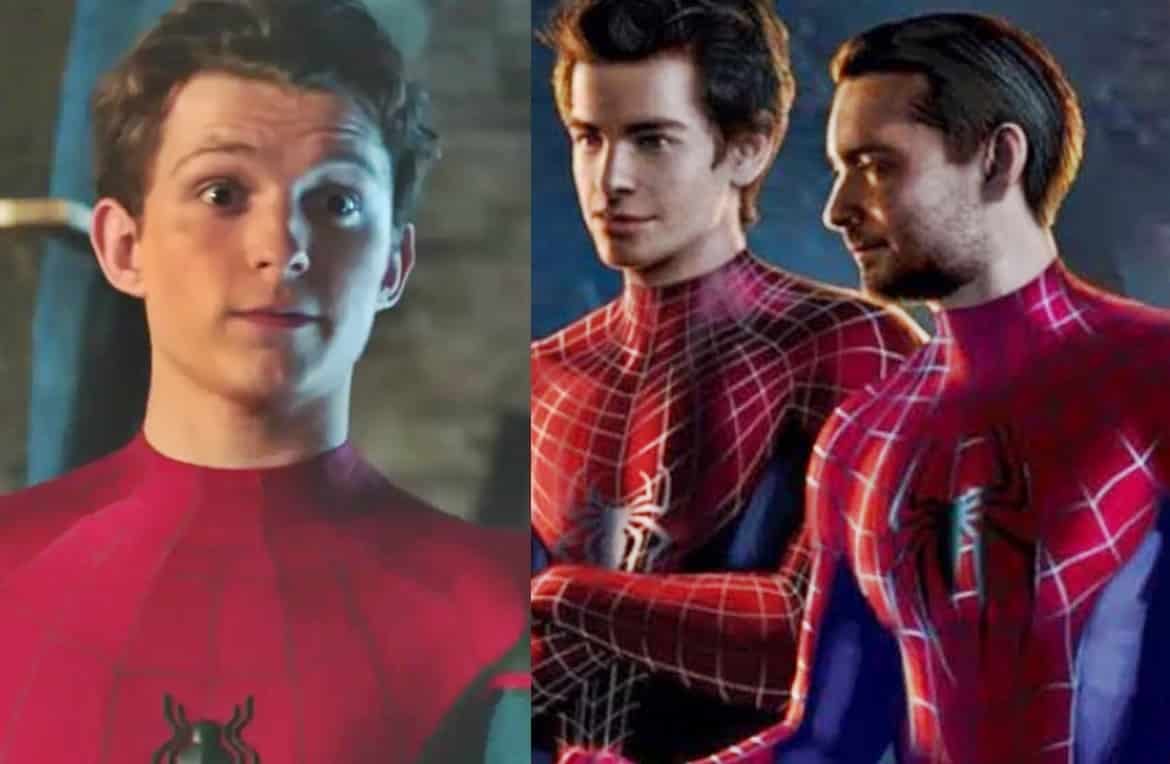 Spider-Man 3 has had quite a bit of buzz surrounding it, as it’s been rumored that Tobey Maguire and Andrew Garfield will be making appearances in the film, alongside current Peter Parker/Spider-Man actor, Tom Holland. There have also been reports stating that numerous characters will be returning – such as Jamie Foxx’s Electro, Alfred Molina’s Doctor Octopus, Willem Dafoe’s Green Goblin, Kirsten Dunst’s Mary Jane Watson and Emma Stone’s Gwen Stacy. Obviously, these are just rumors for now, and Tom Holland recently did an interview that may disappoint some fans.

Tom Holland is currently filming Spider-Man 3, and was asked by Esquire about Maguire and Andrew Garfield appearing in the upcoming Marvel Cinematic Universe film, to which he responded:

“No, no, they will not be appearing in this film. Unless they have hidden the most massive piece of information from me, which I think is too big of a secret for them to keep from me. But as of yet, no. It’ll be a continuation of the Spider-Man movies that we’ve been making.”

It should be pointed out, however, that this doesn’t mean that they won’t be appearing in the film. Marvel has been notorious for denying rumors ahead of a film’s release – only to see the rumors turn out to be true later on. A good example of this would be with the title of Avengers: Endgame. It was denied repeatedly that Endgame was the title – only to have it revealed as the official title before the release. As with everything Marvel Studios related, we’ll just have to wait and see what happens – but I definitely wouldn’t rule anything out based simply on Holland’s comments about the movie – and you probably shouldn’t either, as it could be nothing more than a diversion.

Spider-Man 3, which has yet to receive an official title, is currently scheduled to hit theaters on December 17, 2021.