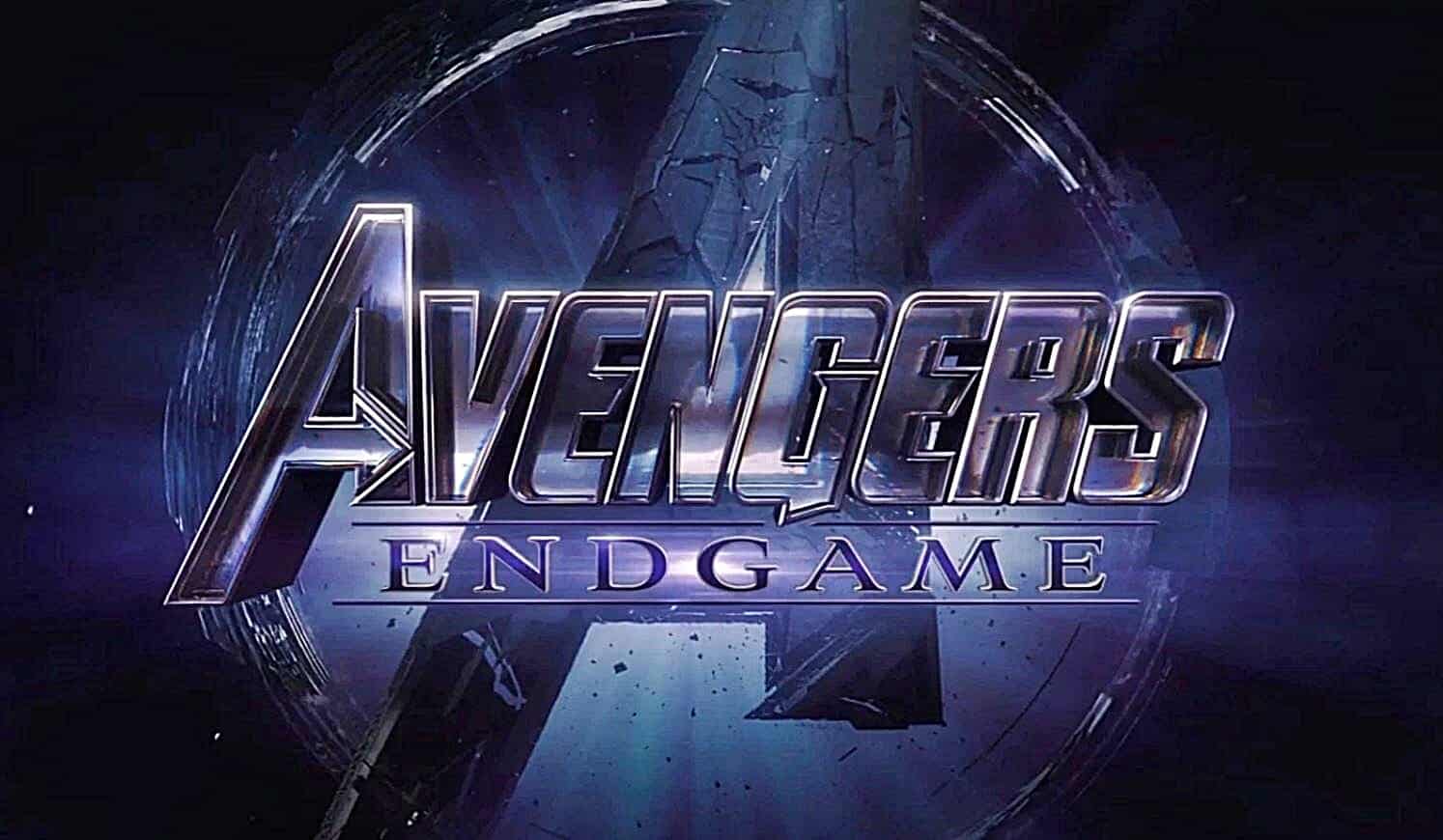 Marvel Studios and the Russo Brothers hold a reputation. This reputation is lying or fabricating promo around the MCU films. And in June last year, a rumor came up about the Avengers: Infinity war sequel. The rumor was that Avengers: Endgame would be the title. Of course, now we  know that’s true.

The rumor had increased popularity despite the brothers dismissing the idea.  Joe Russo explained in an interview with Uproxx that the title wouldn’t be taken from any Infinity War lines. We know now that this is entirely untrue with the recent trailers revealing the title as Endgame. So, why did the Russos previously lie?

In a new recent interview with Slash Film, the brothers answered exactly that. In response, Anthony Russo cracked a joke, saying:

“No one ever said ‘Avengers: Endgame’ [in the movie.]”

Good point offered there, but surely that wasn’t why? And it wasn’t because Joe Russo then went on to explain the situation fully:

“That was a year before the movie gets released, and we are constantly changing things and these are iterative and creative processes. It is impossible to commit to anything with any kind of clarity a year before you’re about to release some content. ‘Cause who knows your DP could accidentally put the title on his resume and then we throw it out. You know, like there are a million reasons why that may or may not be a title for the movie. And until we sit in a room and we watch a trailer with the title on it, then we all look at each other and say, we running with this title. That’s usually when the title sticks to a movie.”

After that explanation, he then added:

“So when people are asking us questions a year before release… And look, they have the right and that’s their job but we also have the right and it’s our job to protect the creative integrity of our choices. And you don’t want to be trapped into, and pressured into choices in the same way that a writer wants to feel like they’re getting accurate answers out of us – There are no accurate answers a year out!”

Even with all this information, wouldn’t it have been better for the Russos to say they weren’t sure about the title rather than lying? In fact, the lie made fans distrust much of the trailer content. As the film will release in just over 2 weeks, most of this will be forgotten.

Whether it’s lying in interviews, or altering trailer footage, we’ll find out the truth when Avengers: Endgame hits cinemas on April 26th.