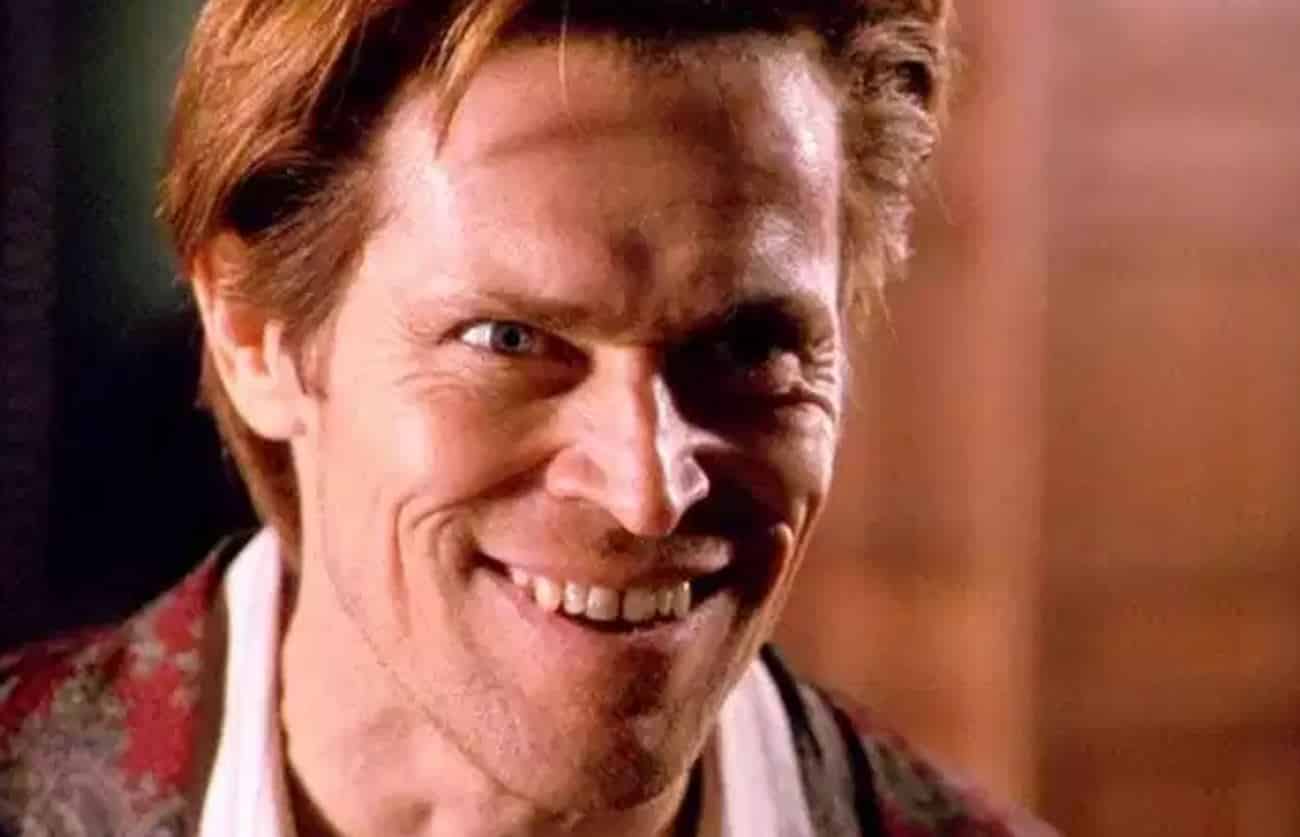 With Marvel’s upcoming Spider-Man 3 on the way, every piece of incoming news has made the film even more exciting. For example, a plethora of villains from past Spider-Man films and continuities are making a comeback in this new entry. This includes the officially confirmed Jamie Foxx as Electro and Alfred Molina as Doctor Octopus. There are plenty of other villains being teased with rumors, however, and one such report insists that actor Willem Dafoe is also joining Spider-Man 3. This casting makes sense, as Willem Dafoe previously played the Green Goblin in the original 2002 Spider-Man film.

This report comes from GWW, a site that previously revealed the first reports that actor Alfred Molina would be joining the cast of Spider-Man 3. They’ve insisted that Willem Dafoe has been spotted on the set of Spider-Man 3, and that he’s reportedly filming scenes for the new movie as his character Norman Osborn aka Green Goblin. With that being said, it should be emphasized that this Green Goblin wouldn’t be the exact same take on the character we last saw. This movie seems to be using alternate universe versions of these iconic characters. As such, Willem Dafoe could end up being quite different in Spider-Man 3 than fans remember from the original Spider-Man trilogy.

Hopefully we’ll have confirmation soon regarding Willem Dafoe’s reported involvement in the film. But considering how many cast members from past Spider-Man entries are returning, it’s probably a safe bet he will be too. Other rumors have suggested that cast members such as Thomas Hayden Church, who previously portrayed Sandman, could also be showing up in Spider-Man 3. So we’ll just have to wait and see what happens in that regard.

Spider-Man 3, which has yet to receive an official title, is scheduled to hit theaters on December 17, 2021.