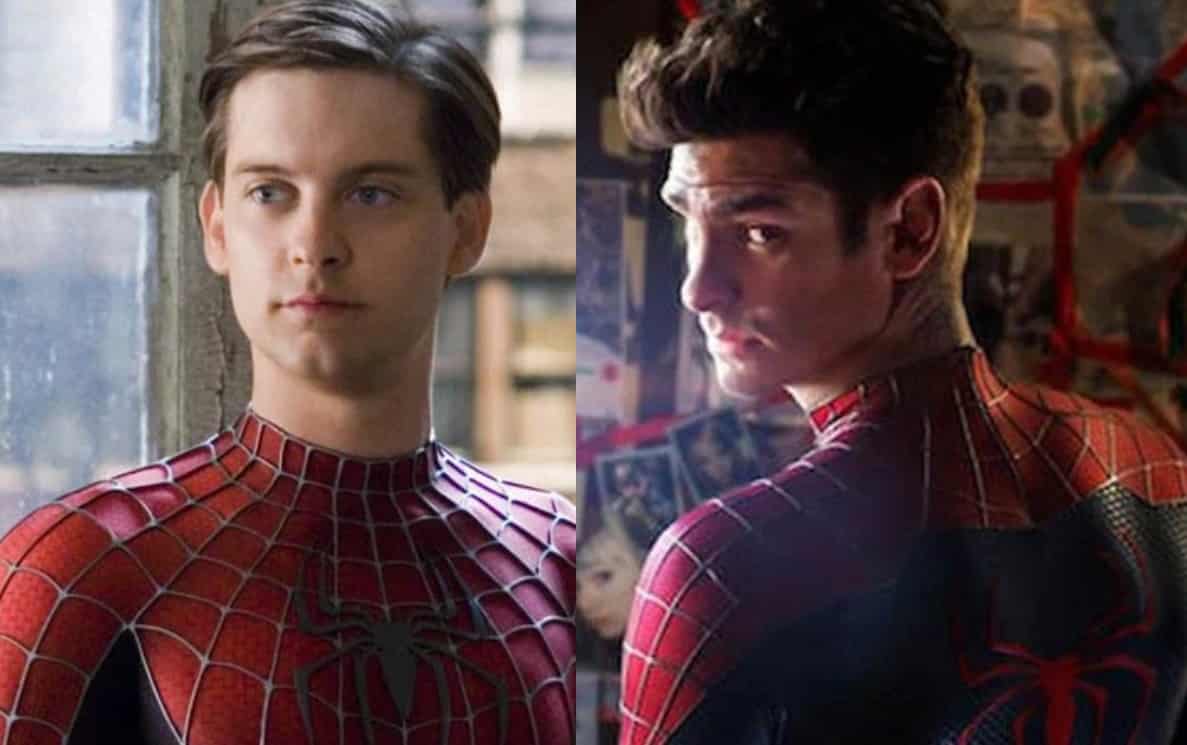 Sony Pictures is looking to pull out all the stops when it comes to Spider-Man 3. As production is ongoing in Atlanta, star Tom Holland looks to have quite a cast building up around him. Jamie Foxx is returning as Electro, Benedict Cumberbatch is set to appear as Doctor Strange, and rumors have run amok on other actors from the last two iterations of the wall-crawler on the big screen making an appearance. Alfred Molina has been spotted in Atlanta, and it has now been reported that he is returning as arguably the greatest on-screen villain in any Spider-Man film, Doctor Octopus. Now, it looks like this will be a full blown Spider-Verse movie, as a new article seemingly confirms the involvement of Tobey Maguire and Andrew Garfield!

Collider is stating that Andrew Garfield, who played Peter Parker/Spider-Man in the second iteration of the hero on the silver screen, is set to return to the role for Spider-Man 3. The article also states that Emma Stone, who played Gwen Stacy alongside Garfield, is also set to return, even though her character died at the end of their last film. Collider continues on to confirm not only Molina’s involvement, but to say that Tobey Maguire, the original Spider-Man, is in active talks to return, and Kirsten Dunst, who played Mary Jane Watson in the first trilogy, is already set to return. It’s worth pointing out that FandomWire reported on the news of Andrew Garfield and Tobey Maguire joining the film back in October.

Marvel has already stated that the two previous versions of Spidey in films are canon in the Marvel Cinematic Universe, something Sony certainly pushed for so that they could bring all of these actors back for this movie. With other films like Morbius teasing this connection, it looks like Sony is full steam ahead to make their live action Spider-Verse happen.

To be honest, though, this is a jarring revelation. Sony has a really bad habit of trying to shove too much into a film. Seeing the success of their animated Into the Spider-Verse, Sony wants to capitalize on that as well as truly set up their own cinematic universe with the Spider-Man characters that they have the rights to still. The original Sam Raimi directed Spider-Man 3 suffered from Sony’s ‘too much, too soon’ mentality, as did Garfield’s The Amazing Spider-Man sequel, which tried too hard to set up the Sinister Six at the cost of that film’s plot. Hopefully, Marvel Studios is enough in Sony’s ear to keep them from driving off the cliff once again. Fingers crossed this doesn’t end in another disaster.

What do you think of Sony making a jammed packed Spider-Man 3? Let us know in the comments below!