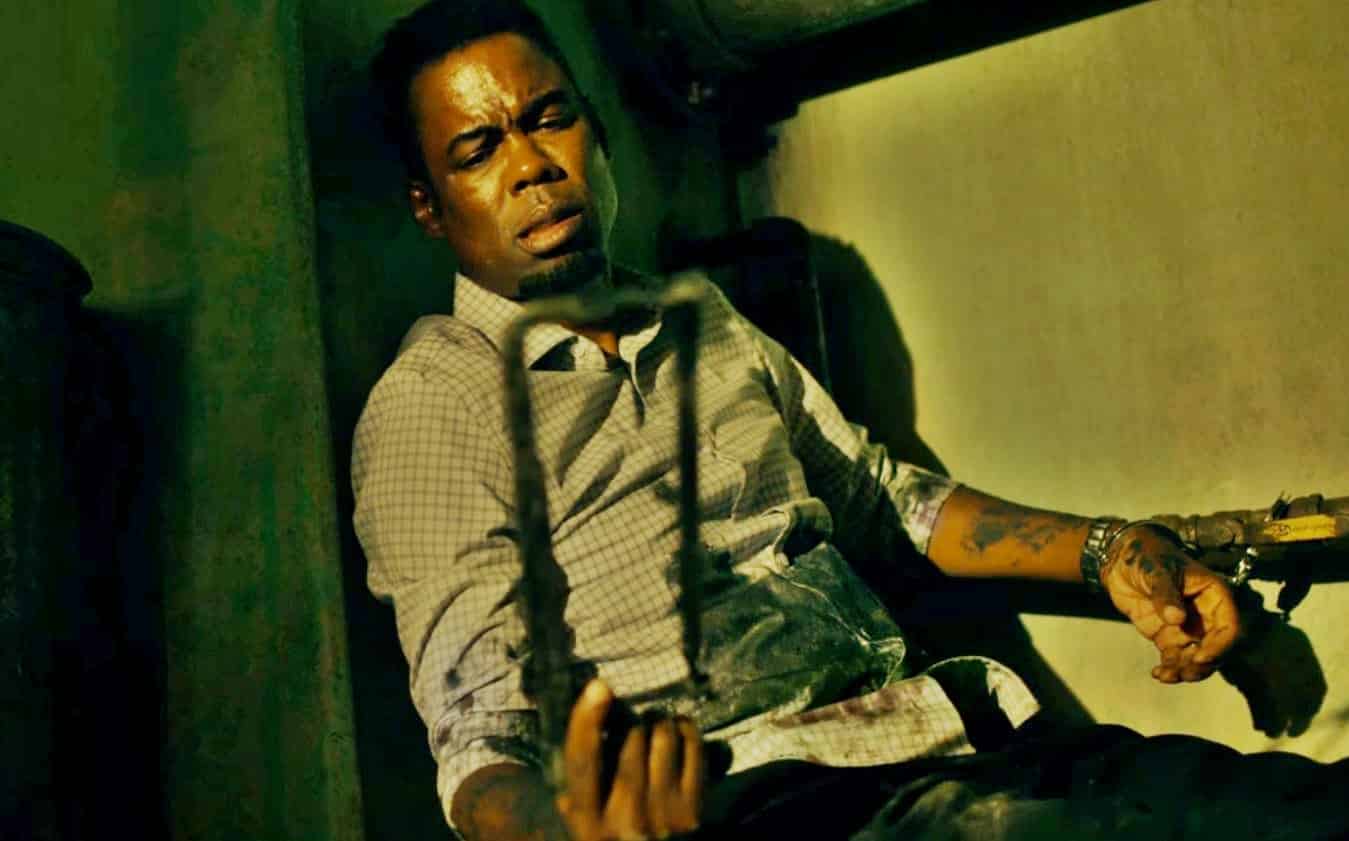 Fans of the Saw franchise are in for a treat, as the new full official trailer for Spiral: From the Book of Saw has been released. The film is the latest sequel in the beloved Saw franchise, and as you can see in the trailer below, Spiral: From the Book of Saw is taking it into all new directions. With Chris Rock and Samuel L. Jackson as the film’s leads, it’s already looking like an exciting change of pace for those who’ve followed the long-running series of movies.

Check out the trailer for yourself down below:

It looks like the film will take a mysterious new approach to the source material, spicing things up and adding new characters and plots to the iconic lore. The Saw franchise used to be one of the biggest horror franchises in the mid 2000’s, so the thought of it being successfully revamped is incredibly exciting. Let’s hope that it lives up to expectations and delivers as a refreshing new take on the story which originally started in 2004.

Fans will be able to finally experience Spiral: From the Book of Saw, the latest installment in the iconic Saw horror film franchise, in theaters on May 14, 2021.