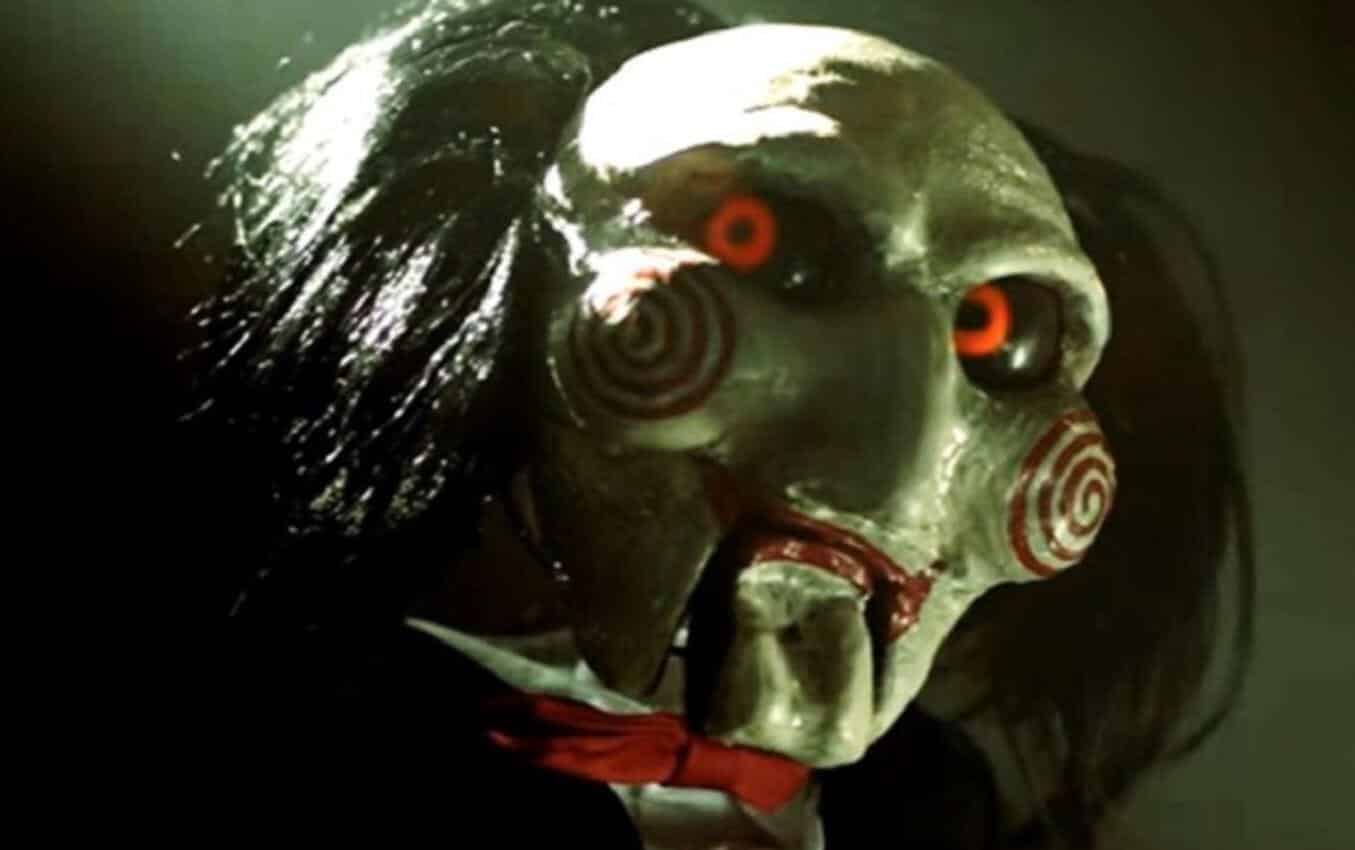 The Saw franchise is at it again, with the ninth film in the horror saga coming soon. The film’s production shoot has recently wrapped, and with such exciting news comes a tease for a new Saw scene from director Darren Lynn Bousman.

Bousman is no stranger from the franchise as he’s directed Saw II, Saw III, and Saw IV. And yet it looks like the new film has a scene so twisted it sickened even him.

ugh… cutting a scene right now on SAW and it makes me want to take a shower… needle pit might have some competition.

ugh… cutting a scene right now on SAW and it makes me want to take a shower… needle pit might have some competition.

The scene he’s referencing was a sequence in Saw 2 which quickly became a highlight of intensity for the franchise. In the sequence Amanda Young is forced into a pit filled with syringes in order to obtain a key.

The scene is clearly very hard to watch for some viewers. And if the director of that scene needs a shower after shooting part of the new movie – as well as directly comparing it with the needle pit – then it’s bound to be an event for Saw fans.

The latest Saw is tentatively titled The Organ Donor. It stars celebrity Chris Rock in the lead role as a police detective, followed by iconic actor Samuel Jackson as his character’s father. Max Minghella will play the partner to Chris Rock’s detective character.

After the financial success of Jigsaw, we can only hope the filmmakers involved have taken advantage of the franchise’s reinvigoration and developed a new story worthy of the popularity. And with director Darren Lynn Bousman as well as stars like Chris Rock attached, we can assume it’ll be a quality production.

The next entry in the Saw franchise will hit theaters on May 15, 2020.

How do you feel about the next entry in the Saw franchise? Are you excited to see Chris Rock in the lead role? Let us know in the comments section down below!