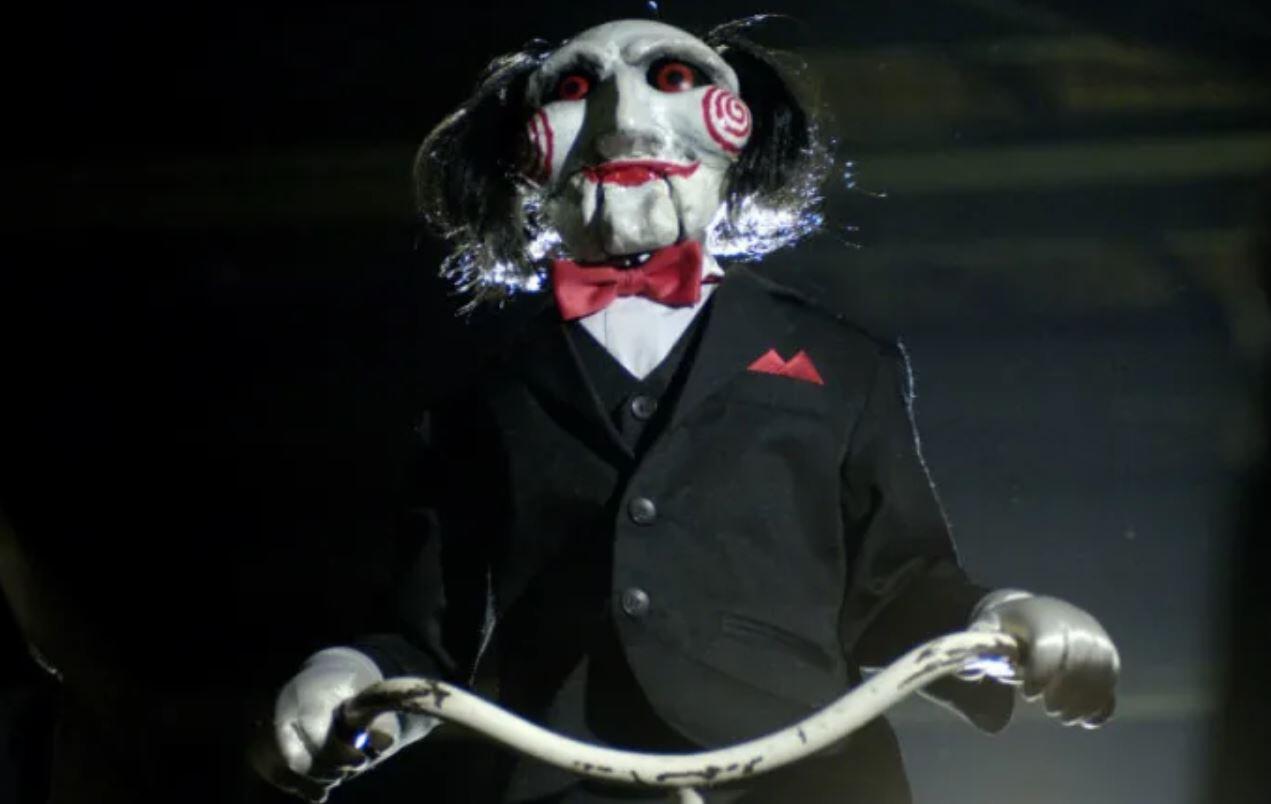 While The Conjuring Universe is the most popular franchise in horror currently, the Saw series was known for dominating the box office throughout the 2000s. Spawned from an innovative and shocking original entry from James Wan, the series would go on to produce a Saw film for nearly every year until 2010. The results were certainly a mixed bag at times, but the series always stayed true to the twist-laden narrative and gory traps that became the series’ signatures for devout fans.

Many assumed after the mixed results of series reboot Jigsaw that there wouldn’t be another Saw film for quite some time. All of that was turned on its head when comedic icon Chris Rock stepped in to write, produce, and star in a new Saw reboot. Despite this news being announced only a few months back, director Darren Lynn Bousman (director of Saw 2, 3, and 4) took to Twitter to announce the completion of production for the reboot. Check out his post:

It’s surprising to think that this reboot has already completed filming just months after its announcement, but it’s also important to remember the different film schedules for horror films. The Saw series has largely maintained a low-budget, sacrificing great production values in order to provide satisfying bloodshed to fans. The series certainly is rough around the edges visually, but that became part of its unique charm, and I’m sure Bousman will likely bring more of the same to this reboot.

While plot details have been kept largely under wraps, its hard not to be excited about the prospects of this reboot. Chris Rock is such a talented comedian, but he’s also just all-around a really intelligent guy who can bring a lot of unique elements to this long-standing series. Samuel L. Jackson’s presence as Chris Rock’s father in the film is also much welcomed, and I can only hope he gets to have some sort of standoff with Jigsaw himself in the final product.