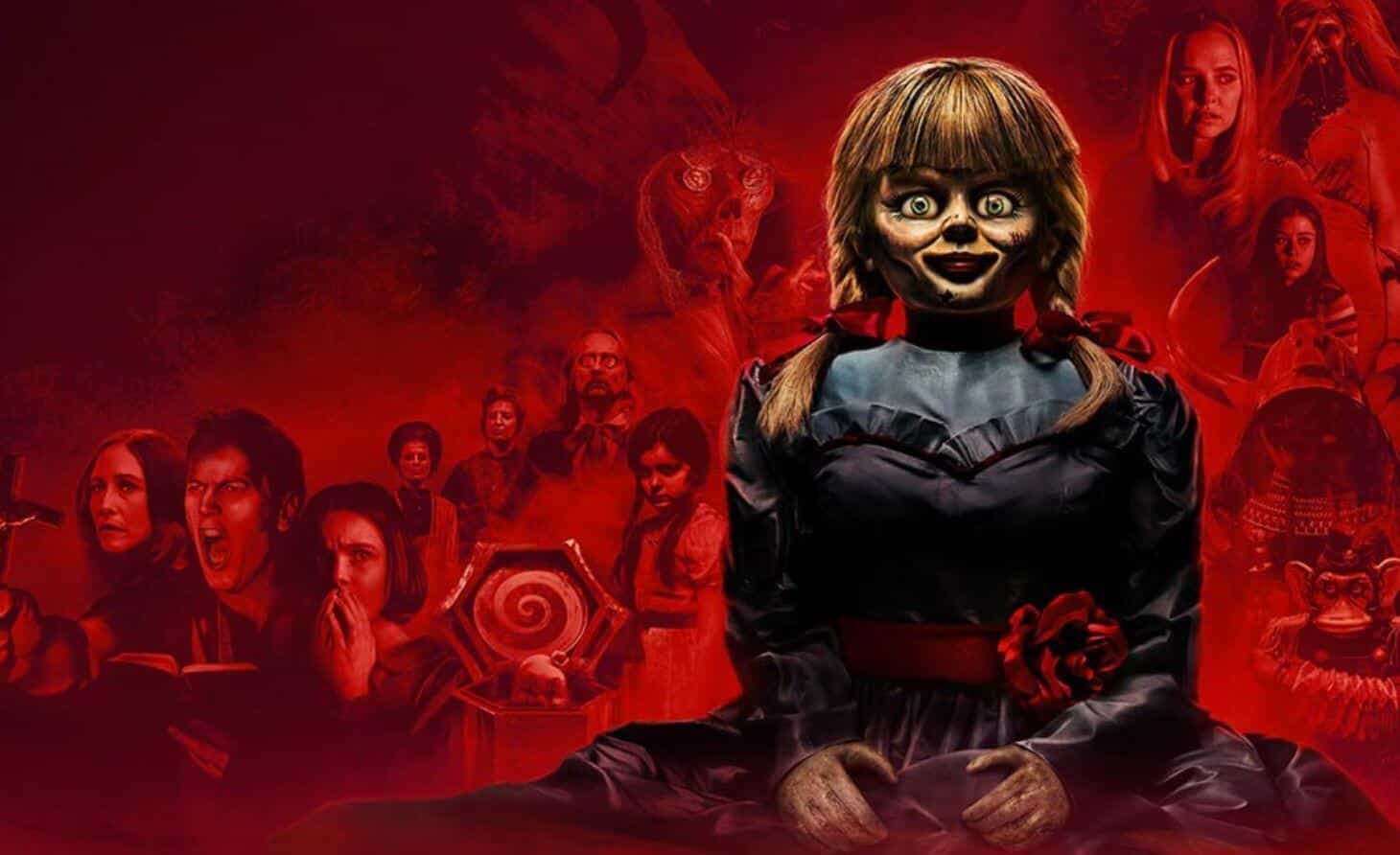 The Conjuring Universe has taken over the horror genre in a way that few franchises could copy. While successfully spinning-off its original series with notable financial success (Annabelle Creations and The Nun topped 100 million domestically), many of these films have shown a noticeable drop in quality from the original source material. While the latest entry Annabelle Comes Home isn’t among the series worst entries, it shows the creative cracks that have developed with this cinematic universe.

Annabelle Comes Home brings the sinister Annabelle doll into the hands of Conjuring protagonists Ed and Lorraine Warren (Patrick Wilson and Vera Farmiga). When they leave for a night, a babysitter’s friend accidentally frees the doll, allowing Annabelle’s evil spirit to lurk.

Bringing the notorious Annabelle into the hands of the Warren’s had the makings of an epic climax for the Conjuring Universe, but the duo sadly takes a back seat to a fairly mundane horror entry.

Credit is given for longtime series writer Gary Dauberman, who makes a strong impression with his directorial debut. Visually, this film has more of a stylistic spark than previous entries, giving some of these horror setpieces some much-needed energy. Annabelle Comes Home is at its best when it’s bombastically throwing creative ideas at the screen, with Warren’s collection of evil entities being let loose upon the house with gleefully wicked results.

It’s a shame that the film often shies away from its potential to follow the standard beats of the franchise. Audiences at this point can set their watch to the tedious slow-build sequences, culminating in jump scares that are met with more laughter than horror at this point. Despite boasting an R-rating, Annabelle Comes Home rarely steps into the grisly territory of the genre, offering little in terms of tangible stakes in the process.

Similar to other Conjuring spin-offs, the story and characters fail to make a strong impression. The cast does a serviceable job, with young Mckenna Grace being a standout as young Judy Warren, but the actors are stuck in generic written archetypes that lack personality. Duberman’s script makes a respectable effort at trying to create an emotional backbone, but it’s too inconsequential to have much of an impact.

Annabelle Comes Home squanders its promising set-up, marking yet another Conjuring spin-off that has failed to live up to the standards of the series. I hope this franchise can get more consistent, otherwise, audiences might not be so eager to tune in.