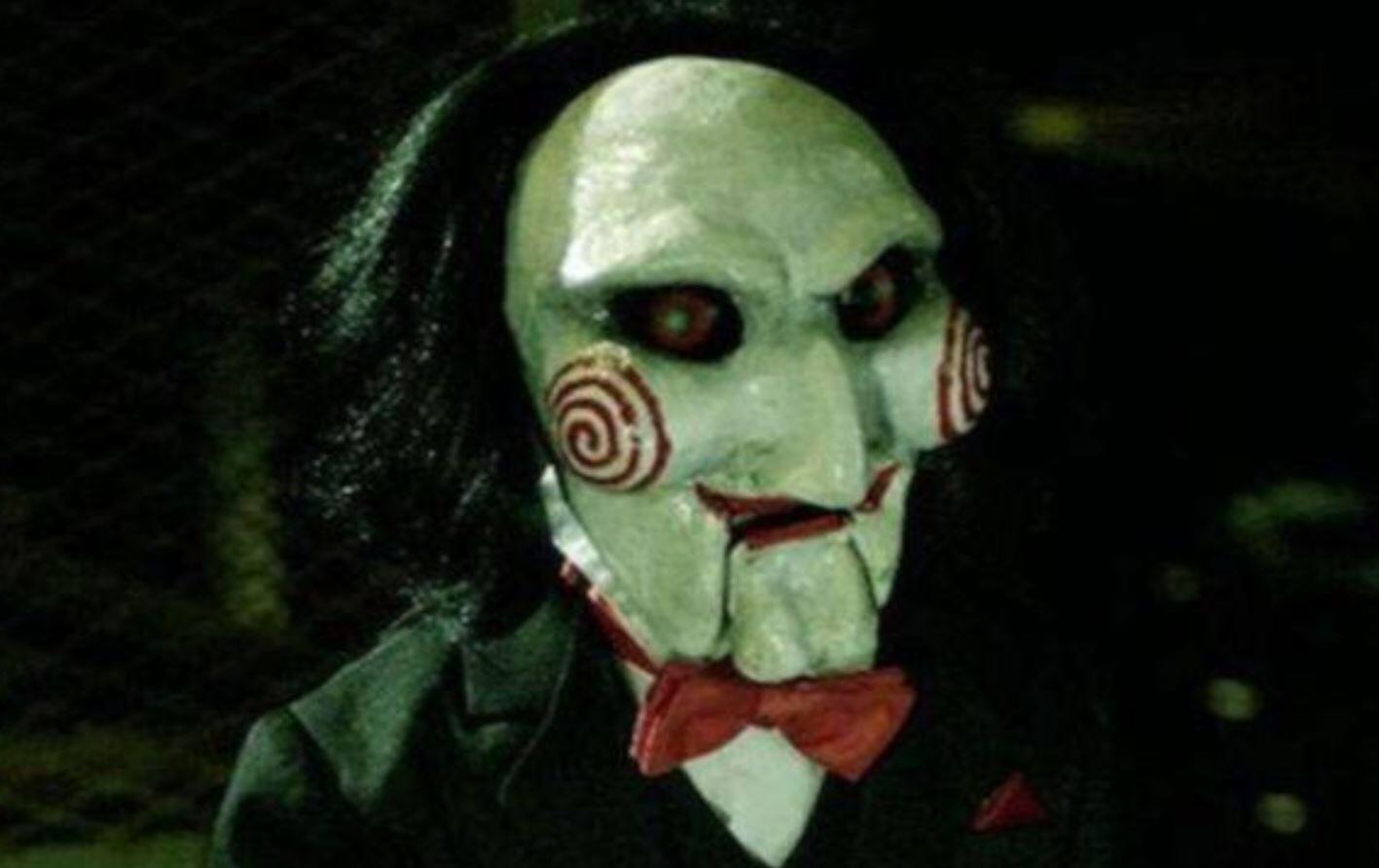 The Saw franchise is enjoying something of a resurgence, not too long after the release of Jigsaw. The next movie in the long-running horror series is also set to rejuvenate the franchise. And most interestingly is that it stems from an idea by Chris Rock of all people! Now Lionsgate has moved the film ahead several months, pushing it to a May 15, 2020 release date instead of its original October 23, 2020 release date.

The move by Lionsgate is likely due to Halloween Kills being announced for an October 2020 release date. But we can also assume it’s likely a move of confidence by the studio that this new Saw installment really is worth the hype it’s getting.

The film will offer fans worldwide a new amped-up level of deviously treacherous traps, clever clues and the edge-of-the-seat suspense they expect from one of the world’s most terrifying horror franchises.

It’s definitely shaping up to be a more interesting revival than Jigsaw was, and fans can expect to get a very interesting new depiction of the traditional Saw lore. Of course, we can only hope they somehow find a way for Tobin Bell to fit into the picture. After all, he’s part of what makes Saw so iconic.

How do you feel about a new Saw film featuring involvement from Chris Rock? Are you excited to see the movie or do you think the franchise should be left alone? Let us know in the comments section down below!

Valkyrie May Have First MCU LGBTQ Relationship On The Big Screen
Mahershala Ali Asked To Be Blade; Film Confirmed For Phase 5 Of MCU
Advertisement
Advertisement
To Top