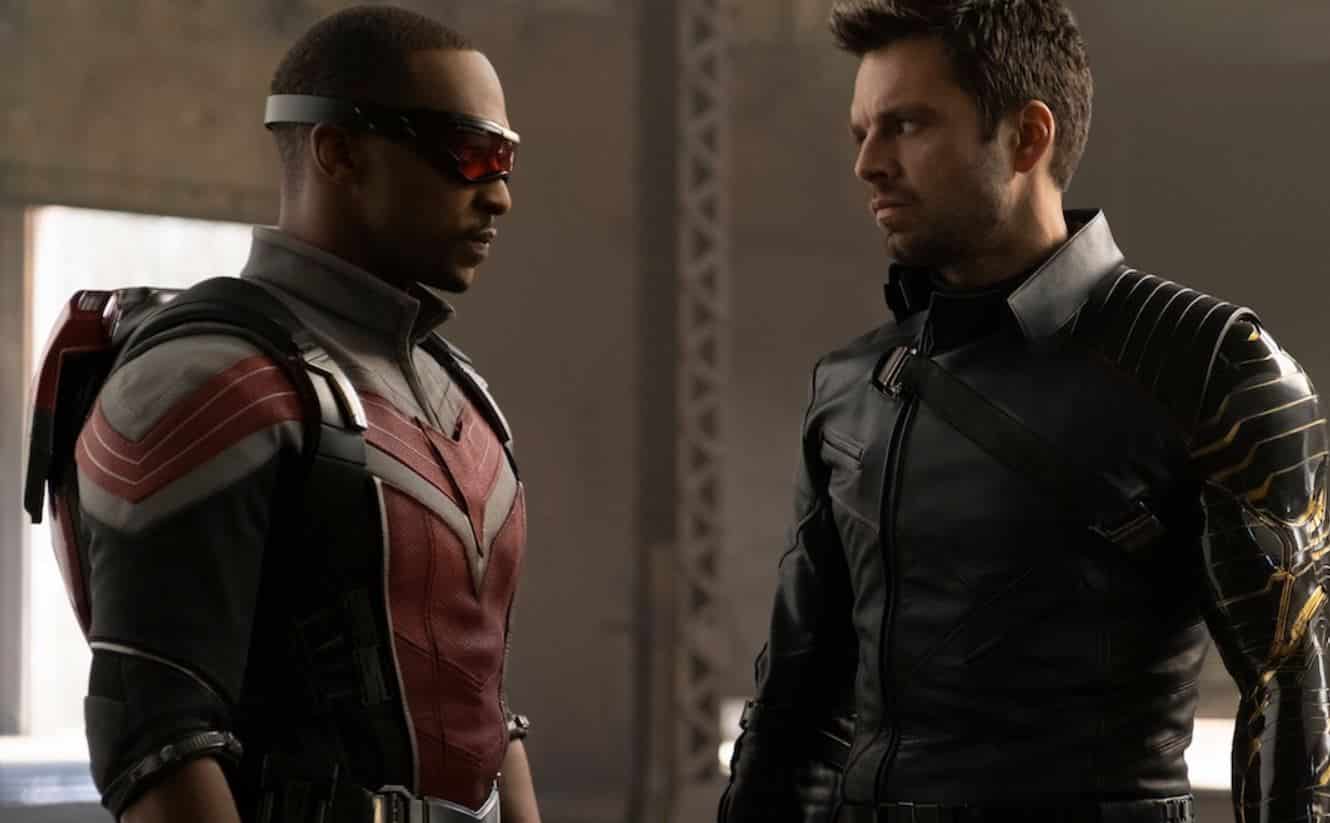 After the success that WandaVision had on Disney Plus, it looks like the latest Marvel Cinematic Universe series The Falcon and The Winter Soldier will do the same. Fans have enjoyed the series so far, especially in comparison to the much more fantastical WandaVision. Interestingly, the approach for The Falcon and The Winter Soldier allows the ability to explore avenues that other Marvel projects haven’t had the chance for. In particular, one of the first episodes actually featured a sequence where Sam Wilson attempts to get a loan. While it could’ve easily been a mundane scene under most other circumstances, this sequence actually raises a lot of interesting questions about the Avengers and what it is they do for pay.

It’s a concept that really makes fans think. Especially considering Sam Wilson had disappeared for five years, he didn’t exactly have a way to get any income in that time. Unfortunately, it doesn’t look like that matters. And, because of this Avengers pay scene, it looks like Marvel Studios was rather triggered.

As revealed by head The Falcon and the Winter Soldier writer Malcom Spellman, in an interview with Entertainment Tonight, via ComicBook:

He further emphasized how the scene shows superheroes as normal people. While there have been emotional scenes in the MCU before, such as the Spider-Man films, it’s a different level to examine how superheroes operate as normal human beings.

“…you got to see a moment where a superhero is truly a regular person, and hopefully we answered the question to some degree…that it ain’t easy being [a superhero]. A lot of superheroes are broke, especially now that Tony Stark is gone.”

As stated above, it really is an interesting concept. After all, it isn’t something that can normally be addressed in the action-packed movies of the Marvel Cinematic Universe. And the much more outlandish WandaVision or upcoming Doctor Strange 2 certainly wouldn’t have touched such matters. But The Falcon and The Winter Soldier is a series that has so far done an excellent job at humanizing some of Marvel’s biggest heroes.