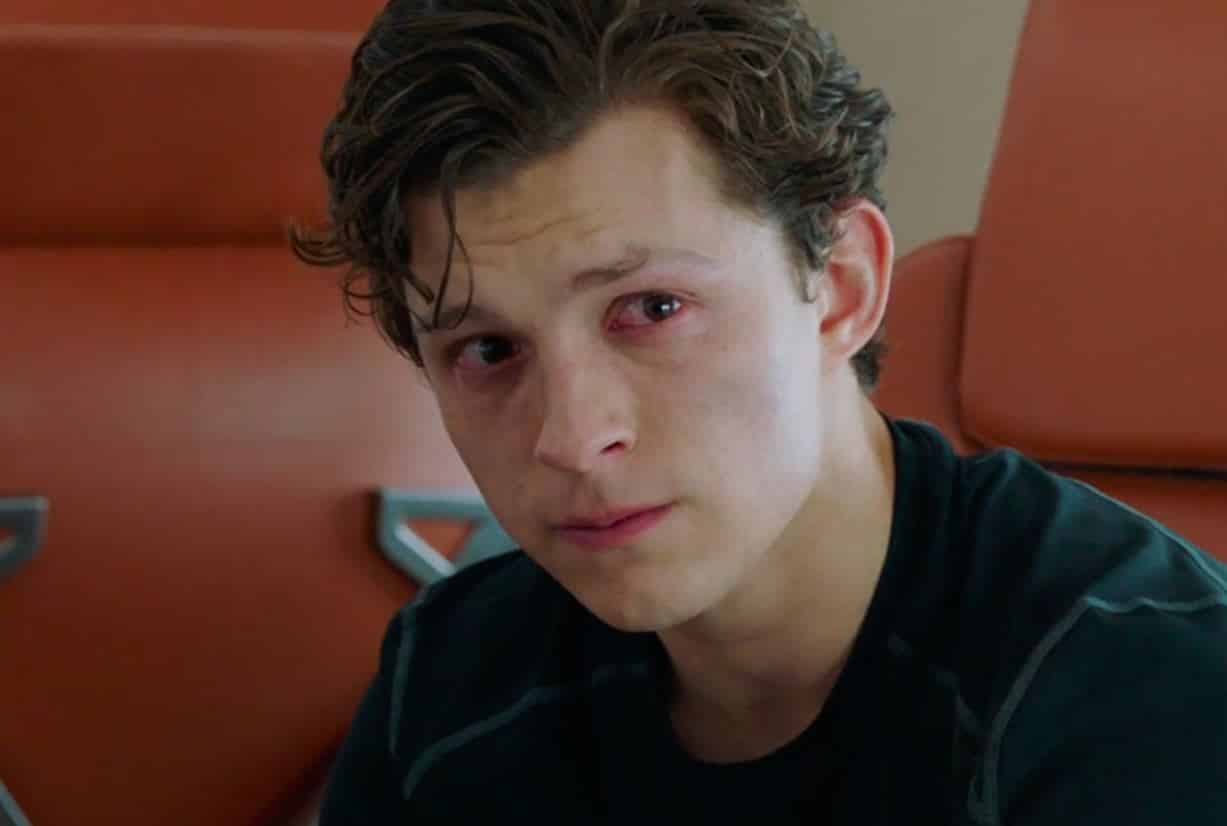 With Spider-Man: No Way Home in production, we’ve been hearing all kinds of interesting tidbits about the film. Now actor Tom Holland revealed that he recently filmed a rather emotional scene for the upcoming Spider-Man film. While we still don’t know what the entire plot is supposed to be, it definitely sounds like fans will have to endure at least one emotional moment.

He explained in an interview with British GQ:

The topic came up when Tom Holland described the effort it often takes to cry on camera. He further explained the methods he uses to complete such a task:

While we don’t know what exactly the scene is that Tom Holland’s referring to, we do know now there will be an emotional punch with this next Spider-Man film. As such, fans better be prepared. Hopefully we’ll have more details on the project soon.