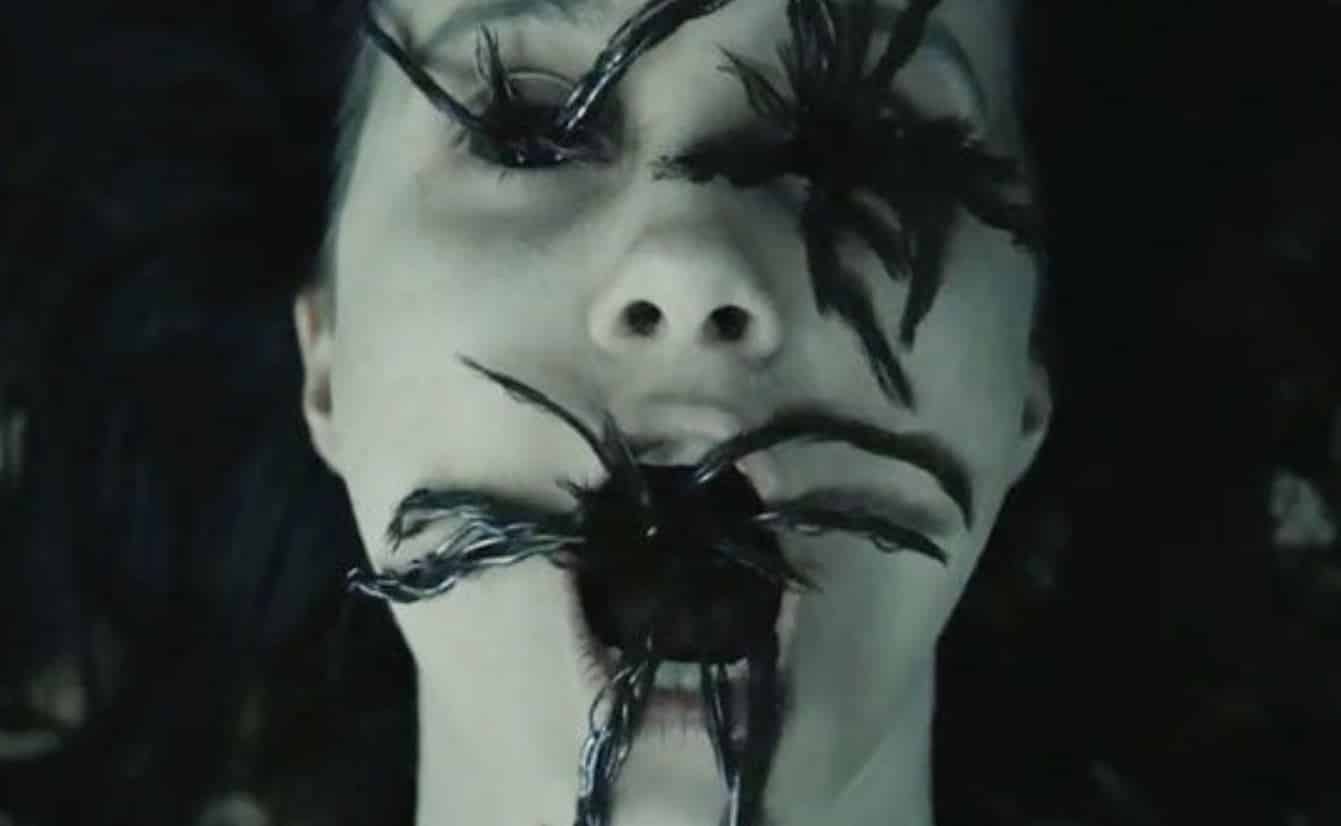 Slender Man, the iconic entity that first originated in an online creepypasta, made his theatrical film debut in 2018. The character has been involved with a variety of projects over the years. Many of these projects were made by fans, but it was the 2018 film that perhaps had the most potential. After all, it not only gave the supernatural entity the exposure to become an even more mainstream horror villain – but it could have helped him reach his full potential on a theatrical budget. Unfortunately, the film didn’t quite turn out how fans were hoping. In fact, Slender Man was outright negatively received by both critics and fans. Nevertheless, as these types of movies sometimes do, it looks like it’s currently making a comeback. Currently, Slender Man is one of the Top 20 most-watched movies on Netflix this week.

As you can see via FlixPatrol, Slender Man actually made it to the number 18 spot on the list. This is quite surprising considering how badly the movie has done with audiences. Not just during its initial release, but with horror fans in the years since. Nevertheless, Netflix certainly has a way of making things trendy again. Apparently Slender Man just happened to be one of these occasional instances. If only the film itself was a little better.

After all, as stated above, there was a lot of potential in making a movie about Slender Man. The character rose up from the depths of Internet obscurity all the way to becoming its own popular urban legend. With influences like the Tall Man from the iconic Phantasm horror movie franchise, it’s hard to see how Slender Man couldn’t get the same treatment. Perhaps modern day cinema just wasn’t the right place for such a Lovecraftian concept to flourish.

Instead, the people behind the movie Slender Man chose to take more of a Japanese-horror approach. Which, on paper, isn’t a bad idea either. Unfortunately, due to several production issues, the film ended up as it did. In any case, it’s interesting to see Slender Man find a new audience on Netflix. But whether or not it will retain that newfound popularity is yet to be seen.