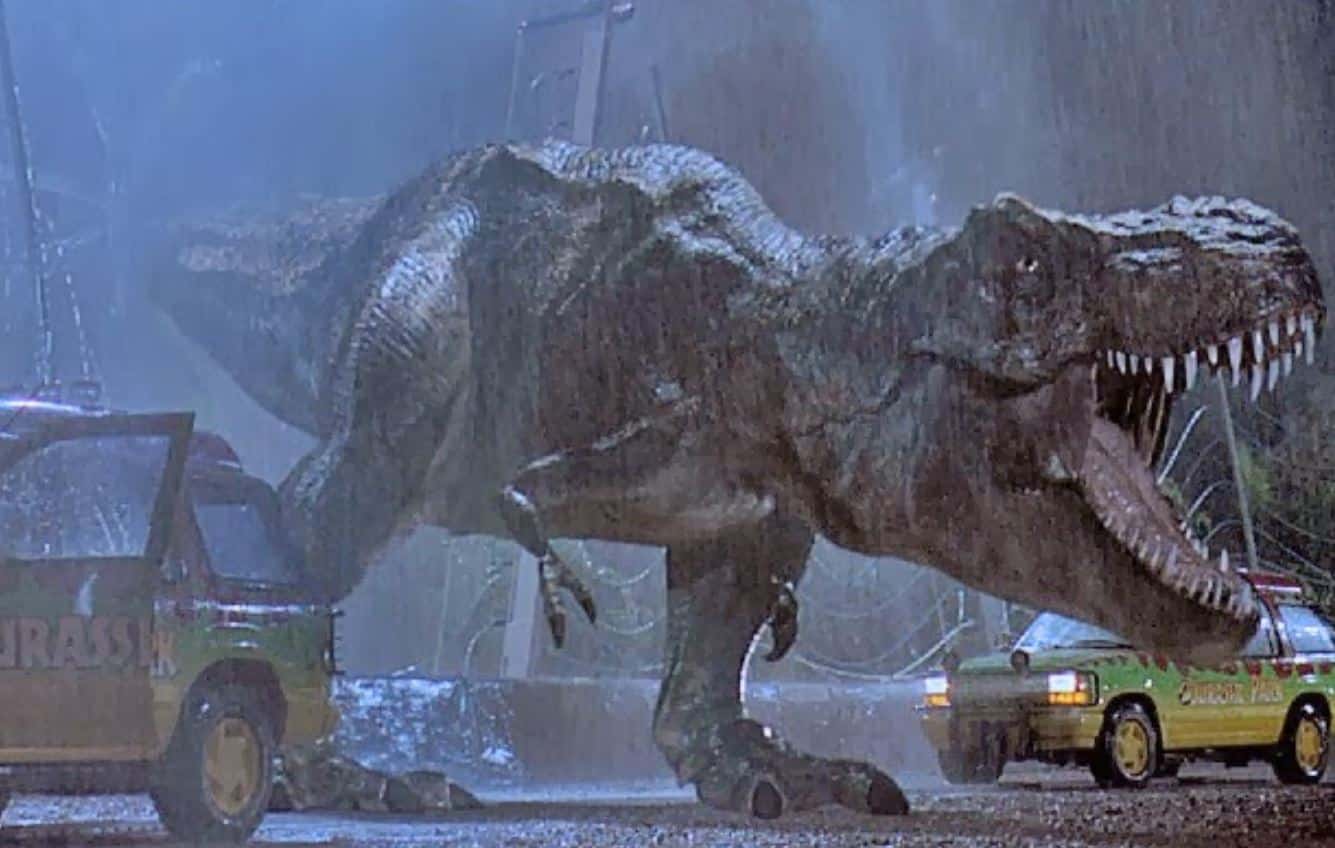 Many Jurassic Park fans have always considered the real life possibilities of such a concept since the franchise first began. And while decades have passed and we’ve yet to clone any actual dinosaurs, it seems that could soon change. At least, according to Elon Musk’s business partner Max Hodak that is. Neuralink is a company co-founded by both Elon Musk and Max Hodak. And, according to Hodak, it looks like Neuralink very much possesses the power to clone actual real life dinosaurs like in Jurassic Park.

“we could probably build jurassic park if we wanted to. wouldn’t be genetically authentic dinosaurs but [shrugging emoji]. maybe 15 years of breeding + engineering to get super exotic novel species”

It’s worth mentioning that the dinosaurs in Jurassic Park technically weren’t genetically authentic either. They were created with a mix of dinosaur DNA and bullfrog DNA. This becomes a key component in explaining why they are able to adapt and biologically alter their own genders to breed. It also becomes a key component in later Jurassic Park movies, namely the Jurassic World films, in which dinosaurs are made with all kinds of DNA combinations. So if anything, by not having “genetically authentic dinosaurs,” the similarities to a real life Jurassic Park become even more apparent.

Of course, there isn’t really any scientific explanation given for how Hodak would hope to achieve this. Nevertheless, there have been plenty of scientific possibilities brought up in the past. For example, there’s the “Chickenosaurus” concept which would have scientists reverse engineer chickens to an evolutionary state similar to that of a dinosaur. And the timing seems to be right, as they gave a timeline of anywhere from 2020 to 2025. With Hodak making these statements in 2021, perhaps we really should start expecting dinosaurs to come back within the next few years.

In the meantime, fans will be able to still see dinosaurs back on the big screen. Jurassic World: Dominion will be scheduled to hit theaters on June 10, 2022.